The 2015 Urban Mobility Scorecard from the Texas A&M Transportation Institute, the national authority on transportation issues, ranks the south Florida region in 12th place of 15 urban areas with the worst traffic congestion in the nation.

In September, The Beacon Council, the county’s economic development agency hosted its monthly “Access Breakfast” to address these concerns.  County Commissioner and Chair of the Transportation Committee Estefan Bovo, matter-of-factly told attendees: “If you expect policy makers to unite on an overall plan, you’ll grow old in your car.  Business leaders need to drive this.”

“Taking the lead and working with the public and private sectors to develop solutions to our traffic challenges in order to create a more vibrant, livable, sustainable Miami-Dade County is a top legislative priority of the LBA as it affects economic development, affordability and quality of life in our community,” said Alex Lastra, LBA President.

Clearly business leadership needs to push for prioritized solutions throughout the county and work with the key government officials whose mission is to implement transportation, transit and mobility solutions. 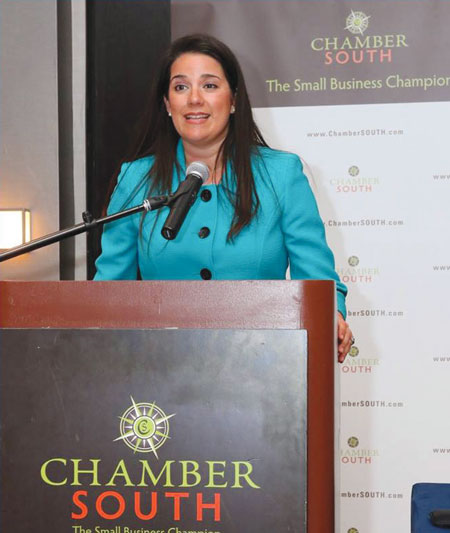 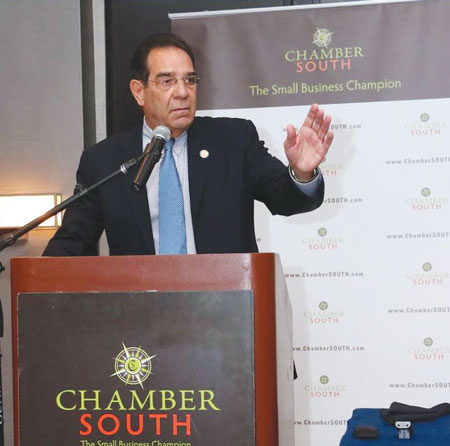 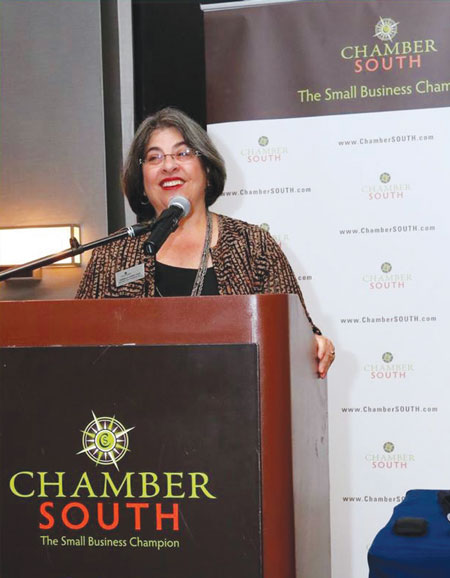 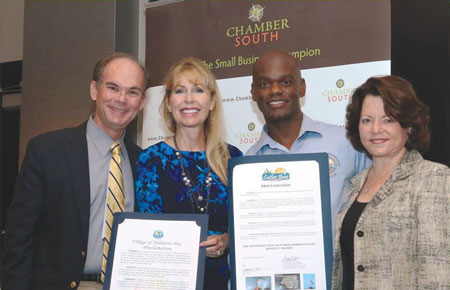 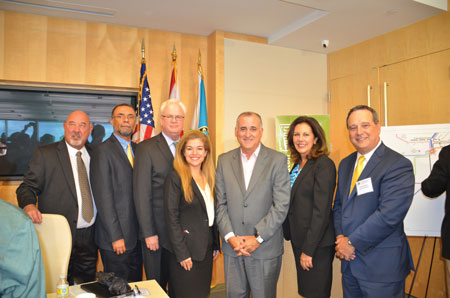 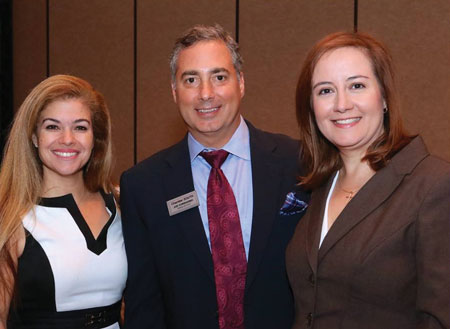 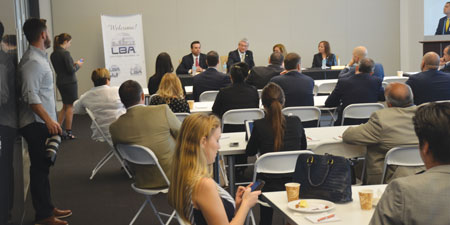 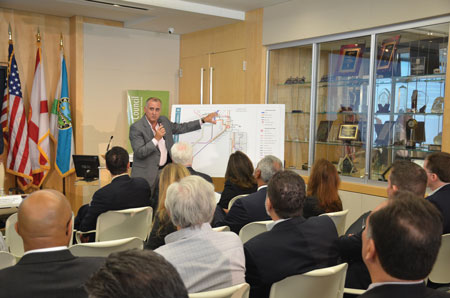 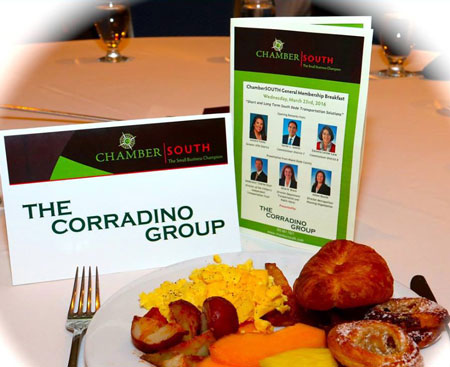