Tiles were strategically placed and in some cases, slammed down, on custom-made domino tables at the 4th Annual Chamber N-XT Domino Tournament hosted at Dadeland Mall on August 19th.

But first, players and guests were treated to great food treats prepared by the Dadeland Terrace dining restaurants on the second floor of the Kendall Fashion Wing addition: Earls, Texas De Brazil and Chick Filet.  As well, wines and Zafra Rum were served the domino revelers.

More than one hundred members, team players and guests filled the terrace level area for the fun event.  Twenty-five tables were set out for the fifty teams battling for the bragging rights at the tournament.

At periodic breaks during the course of the tournament, raffle prizes were drawn.  Some twenty raffles of over $1000 value were drawn that evening, including gift certificates to restaurants and stores, a fragrance basket, colognes and a fine bottle of bourbon among others.

ChamberSOUTH celebrates its 85th year in service to the local business community.  Its service area includes South Miami, Pinecrest, Palmetto Bay, Cutler Bay, East and West Kendall. For more information regarding ChamberSOUTH and its programs and activities, please call the office at 305.661.1621 or log onto . 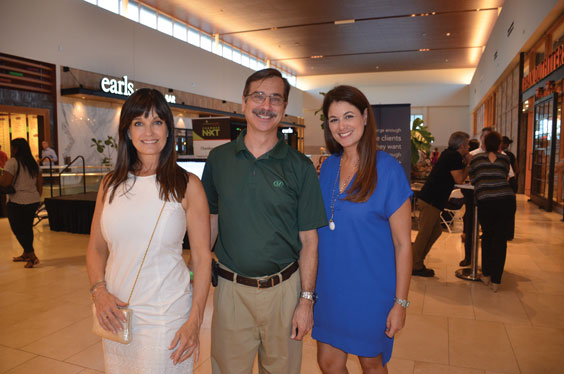 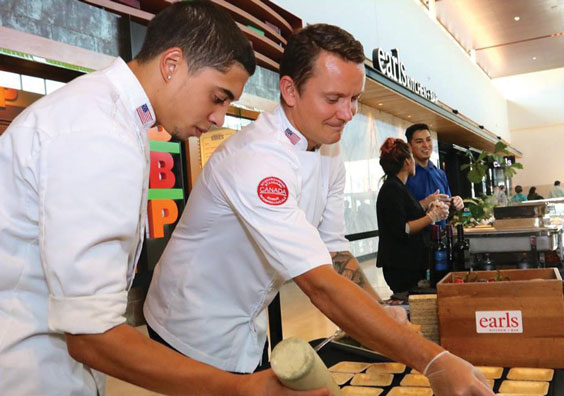 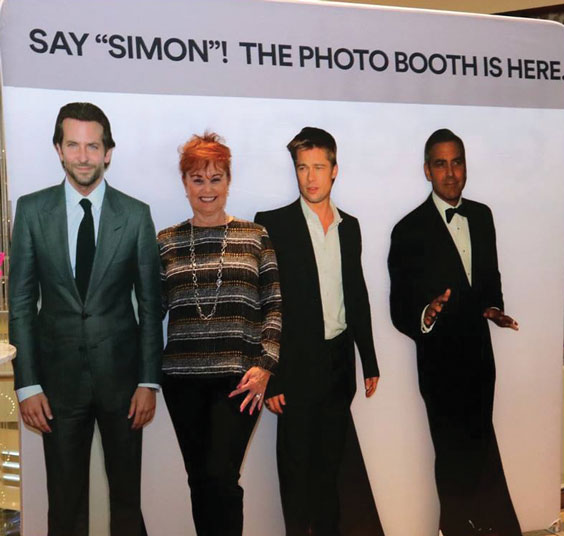 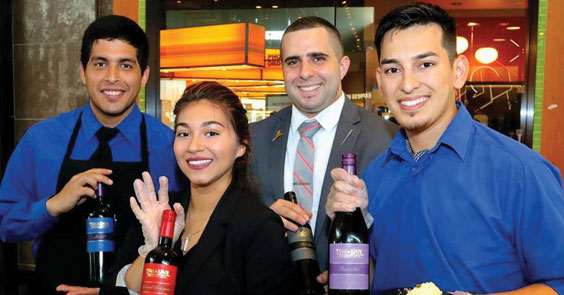 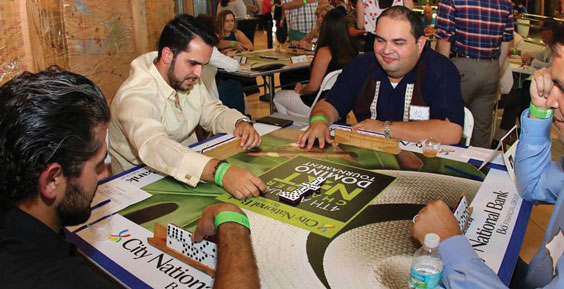 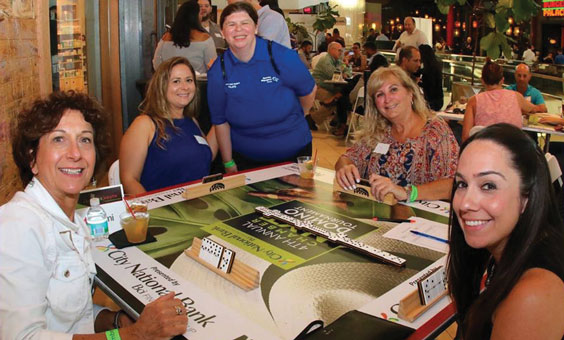 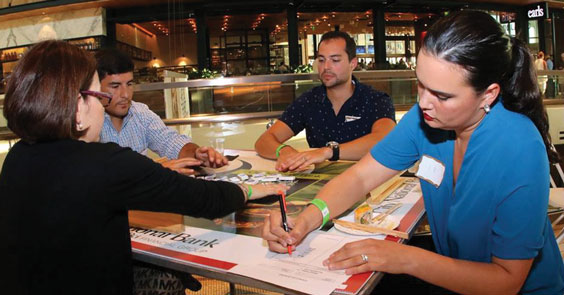 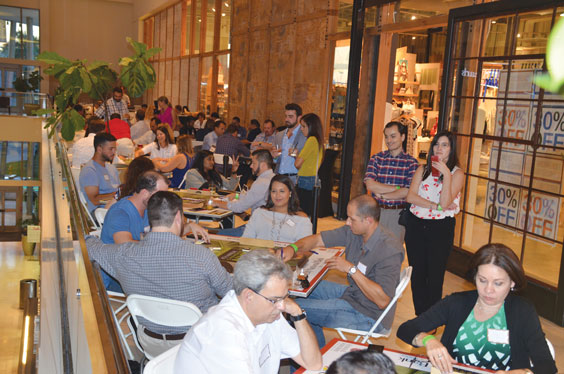 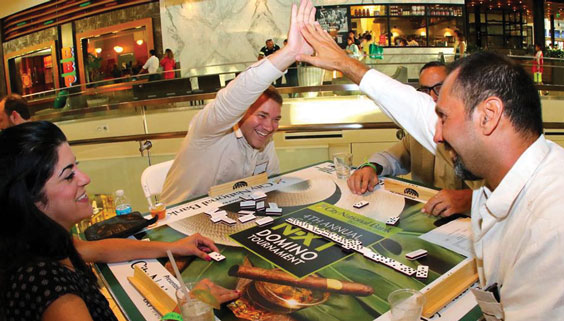 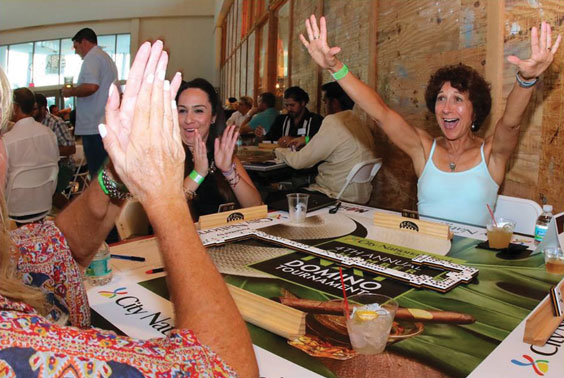