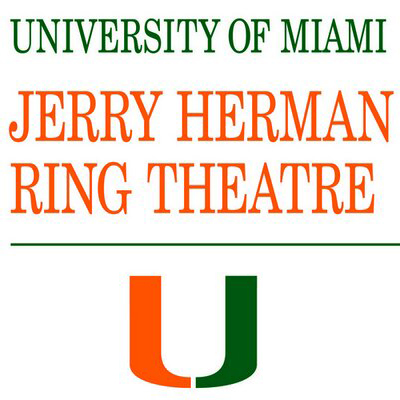 HIGHLIGHTS FROM
OUR NEIGHBORS AT THE U

JERRY HERMAN RING THEATRE
The remaining production in the 79th Season of the Ring Theatre is Pirates of Penzance. 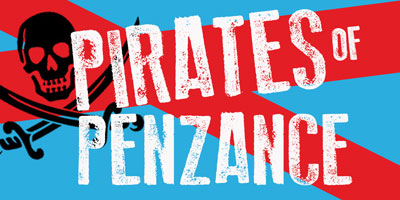 April 19 – 28 Prepare to set sail off the coast of Cornwall with the swashbuckling Pirates of Penzance! Frederic has earned his dues as the pirates’ apprentice waiting to be promoted to full pirate-dom on his 21st birthday, but upon discovery that he is a leap year baby born on February 29th, it seems he may never get the chance. This roaring comedy, one of Gilbert and Sullivan’s most famous works, gets a fresh interpretation on the Ring stage.

Tickets are on sale online, by phone, or in person. The Box Office is open Wednesday through Friday, noon to 5 p.m

For other cultural programming of interest, you may wish to visit the websites for the FROST SCHOOL OF MUSIC () and the Lowe Art Museum ()  Music by Arthur Sullivan Book and Lyrics by W.S. Gilbert 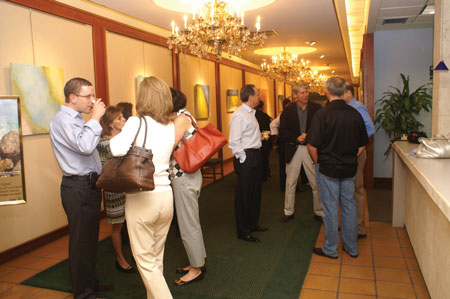 In April, the gallery will host nature photographer Brian Call, and in May, the Jamaican art works of Jacqueline Gopie will be exhibited. 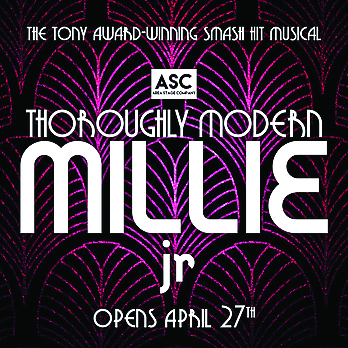 Book by Richard Henry Morris & Dick Scanlan Music by Jeanine Tesori, Lyrics By Dick Scanlan It’s 1922 in New York City, and a young Millie Dillmount has just moved to the Big Apple in search of a new life.

The Area Stage Theatre Company is a non-profit theatre and conservatory located in Coral Gables. With a mission to be a dynamic force of cultural growth, Area Stage Co has continuously produced a mix of contemporary plays, musicals and original new works, becoming one of South Florida’s most influential theater companies. Area Stage Company now houses a professional theater company, a professional level conservatory for young, aspiring performers, and a theater program for people with developmental disabilities.

The tenth anniversary season of SOMIartwalk concluded on March 9.  Over the last six months, from 6-9p the area business district opens its doors to artists, and visitors enjoy established and emerging visual and performing artists on the sidewalks throughout town until 10p.

Unlike other communities which have multiple art galleries and host art night events, South Miami relies on responsive establishments and its tree-lined sidewalks to host artists.  Students from area schools join in the event and participate in the “SOMI SIDEWALK SHOWCASE,” featuring the visual and performing arts. 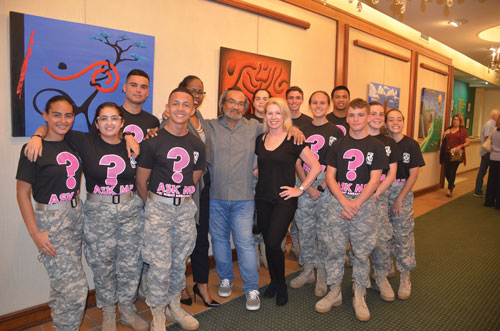 Artwalk Ambassadors at the Wirtz Gallery 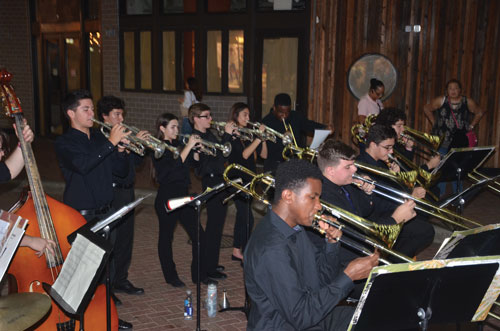 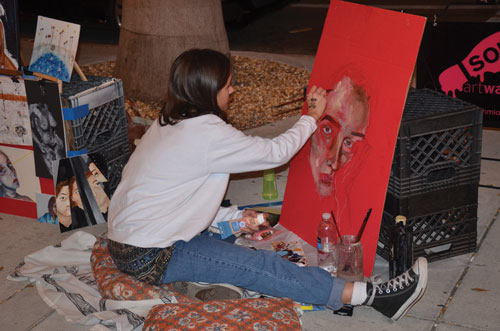 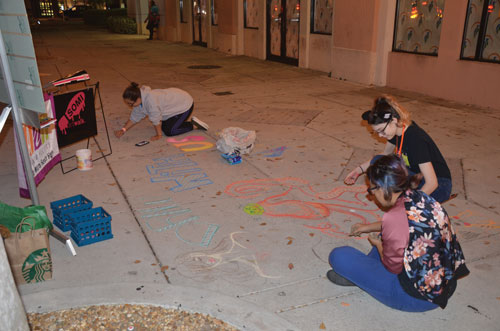 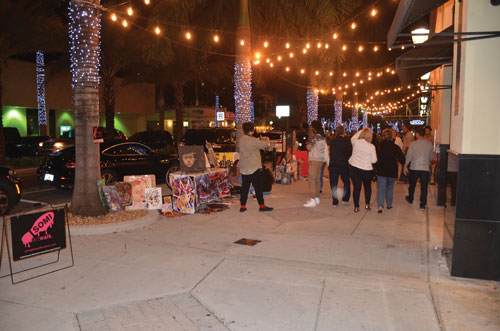