You are at:Home»Topics»ARTS IN SOMI»ARTS IN SOMI
By SOMI PUBLISHER on October 2, 2018 ARTS IN SOMI, OCTOBER/NOVEMBER 2018, Topics, Volume XIV

It all begins with a blind date. Theresa, an accomplished reporter, is set up with Tony by a mutual acquaintance….  Rebecca Gillman’s stunning play is the study of one seemingly innocent encounter that leads to terrifying results in a work that takes an unflinching look at the forces that craft our perception of male/female relationships today.

Held in the Church of the Epiphany, 8235 SW 57 Avenue, Miami, the concerts
start at 7:30p and generally are one hour, and are free and open to the public. 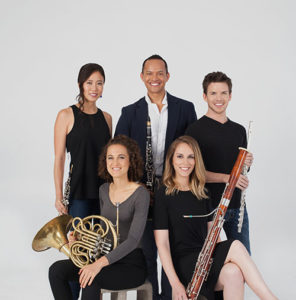 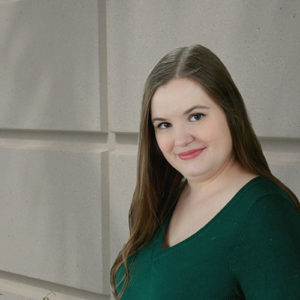 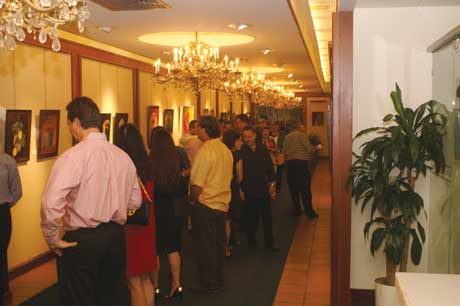 Located in the lobby of the FIRST NATIONAL BANK OF SOUTH MIAMI, each month The Wirtz Gallery exhibits local and international artists. Gallery hours are: Monday – Thursday, 9a-4p; Friday, 9a-6p.  Artist receptions are generally held on the second Friday of the month from 6-7p, and are open to the public.  The bank is located at 5750 Sunset Drive, South Miami. 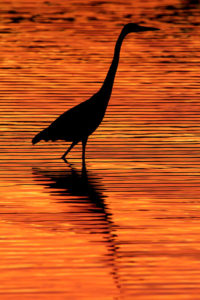 During the month of October, the gallery is exhibiting the abstract works of Marilyn Valiente and Emilio Hector Rodriguez.

In November, author, photographer and environmental educator Kirsten Hines is exhibiting her stunning work.  Travelling in Africa this September, Kirsten plans to include images from that trip (mountain gorillas and Serengeti safari) and from a recent polar bear trip.  She was raised in the Philippines but based in Miami since 1998, and has a M.S. degree in Biology.

An artist reception is scheduled for Friday, November 9, 6-7p.

Learn more about our programs, career opportunities, upcoming auditions, current season of productions, and more by exploring our website at  | 1560 S. Dixie Hwy | 305.666.2078

TOGETHER AGAIN FOR
THE FIRST TIME … AGAIN!

After a hilarious and sold-out performance in April, Area Stage instructors Carolina Ordoñez and Rebecca Ashton reunite for another benefit concert … again! Featuring conservatory students, the proceeds from this one-night-only performance will go towards Area Stage’s quest to find a new home.

See this classic Oscar-winning Disney film on stage! The African savannah comes alive with an unforgettable cast of characters.