You are at:Home»Topics»ARTS IN SOMI»ARTS IN SOMI
By SOMI PUBLISHER on June 9, 2019 ARTS IN SOMI, JUNE/JULY 2019, Topics, Volume XIV 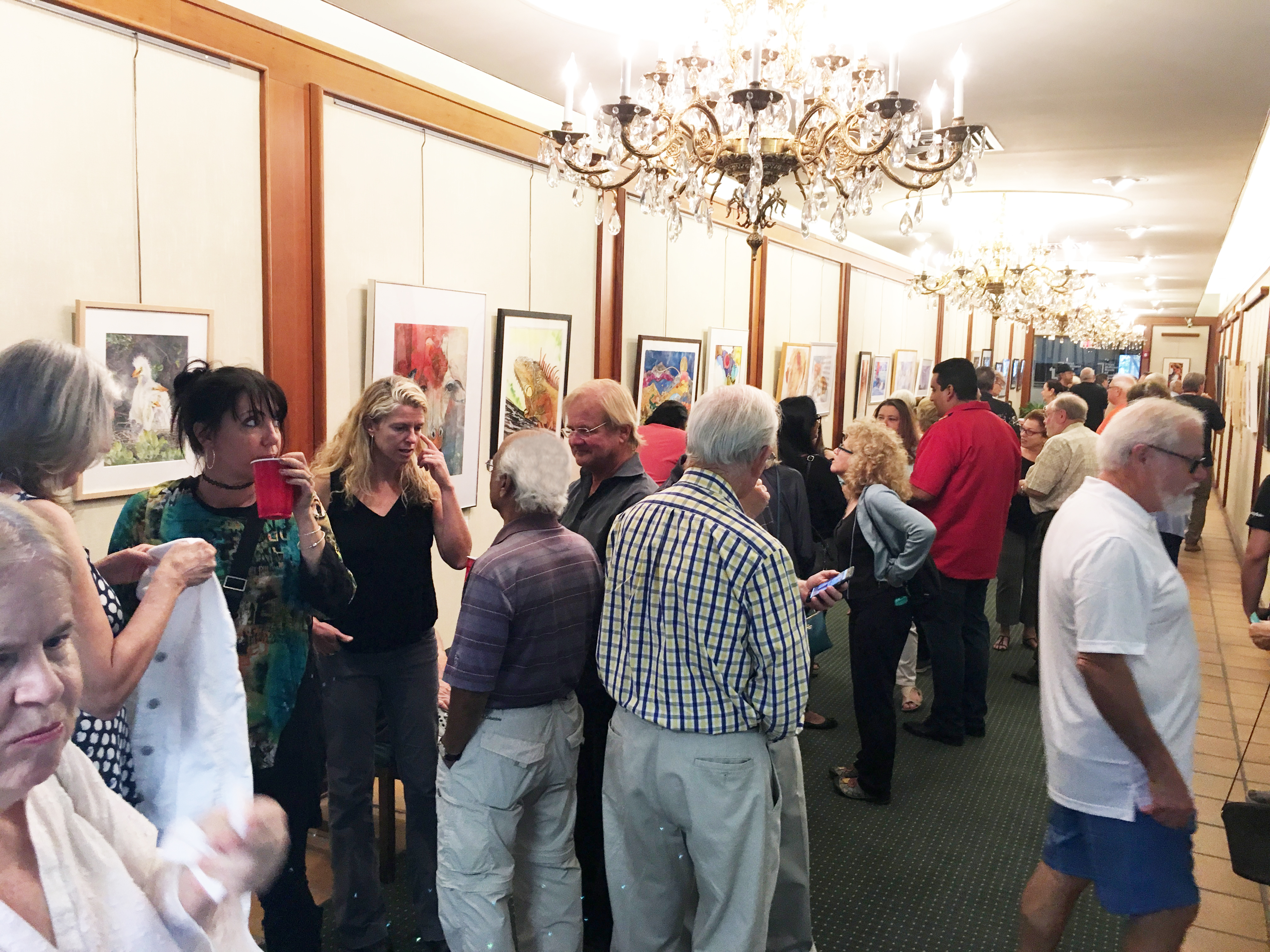 Located in the lobby of the FIRST NATIONAL BANK OF SOUTH MIAMI, each month The Wirtz Gallery exhibits local and international artists. Gallery hours are: Monday – Thursday, 9a-4p; Friday, 9a-6p.  Artist receptions are generally held on the second Friday of the month from 6-8p, and are open to the public.  The bank is located at 5750 Sunset Drive, South Miami.

During the month of June, the Wirtz Gallery features the photography of Curt Rosner in an exhibition entitled “The World Through My Lens.” 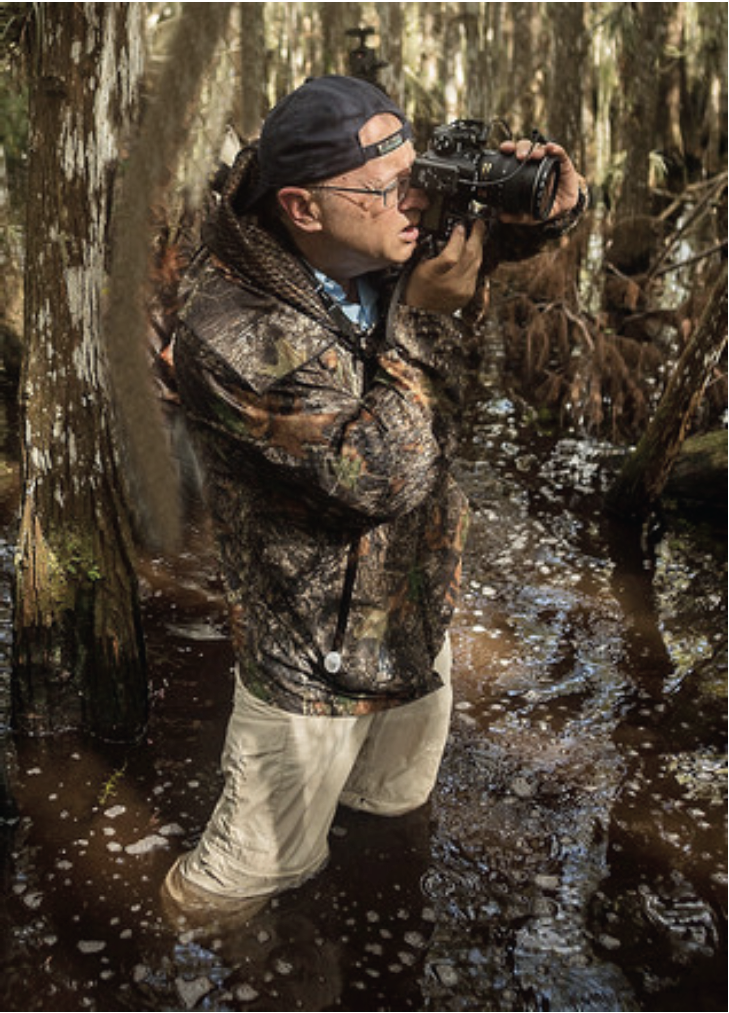 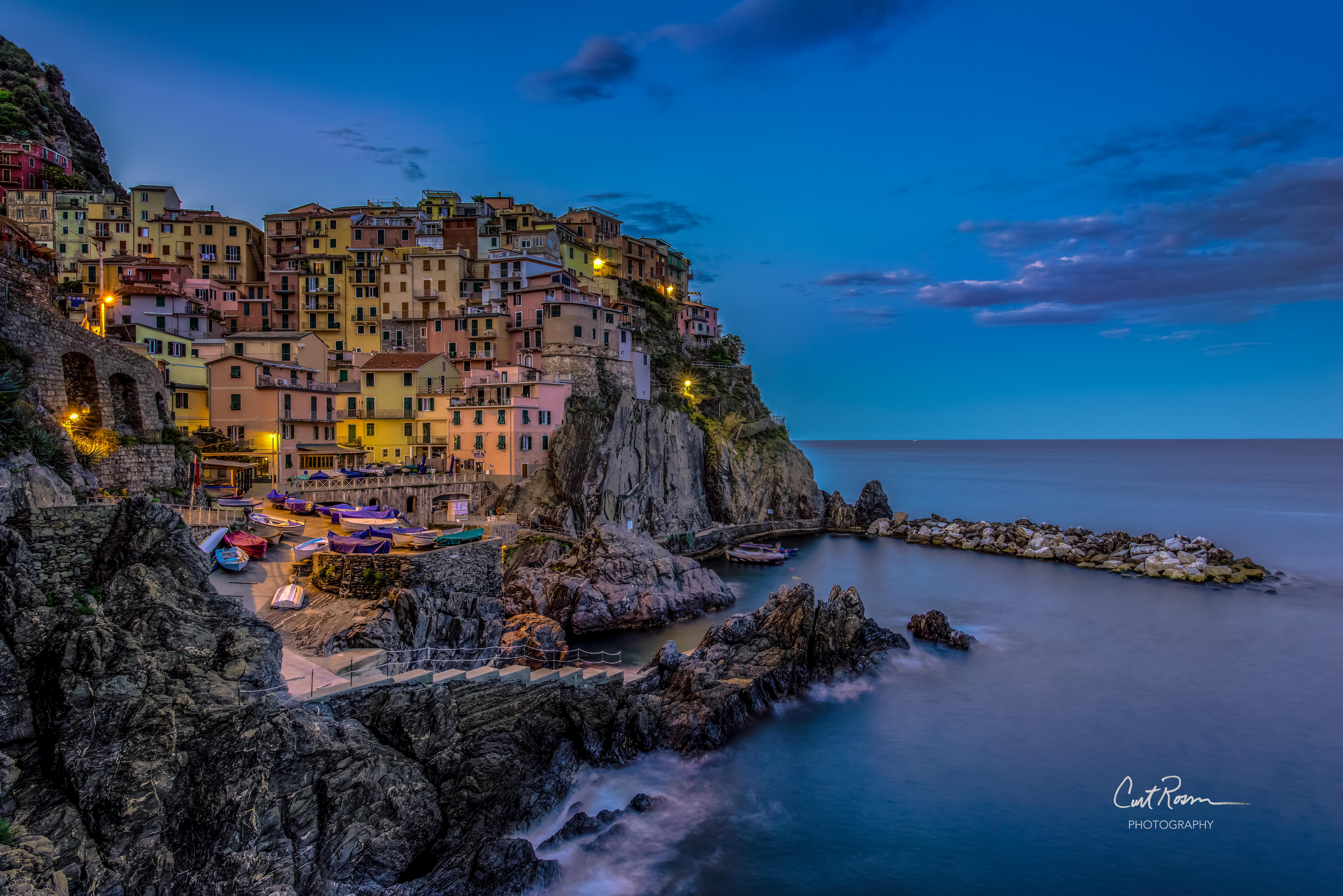 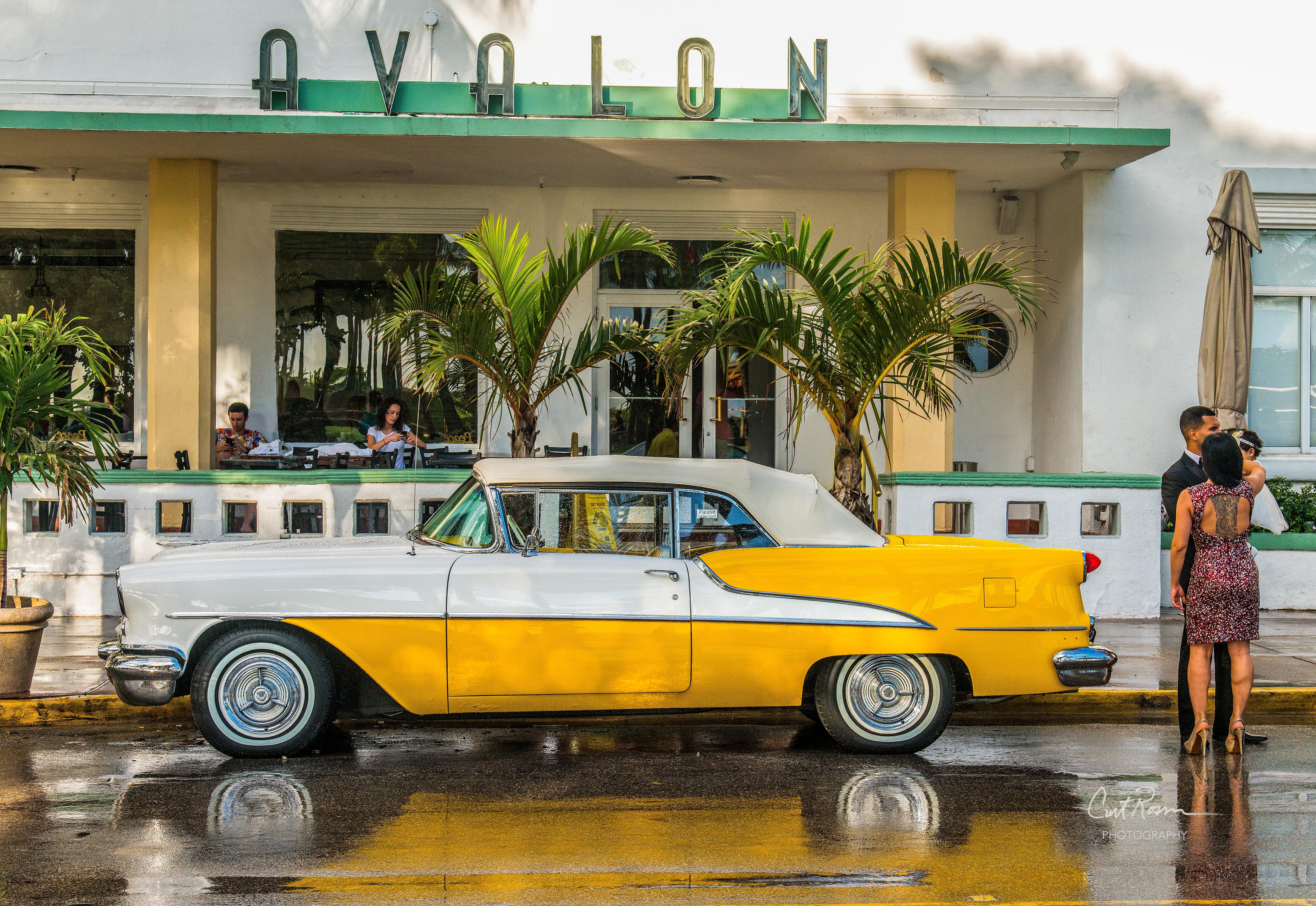 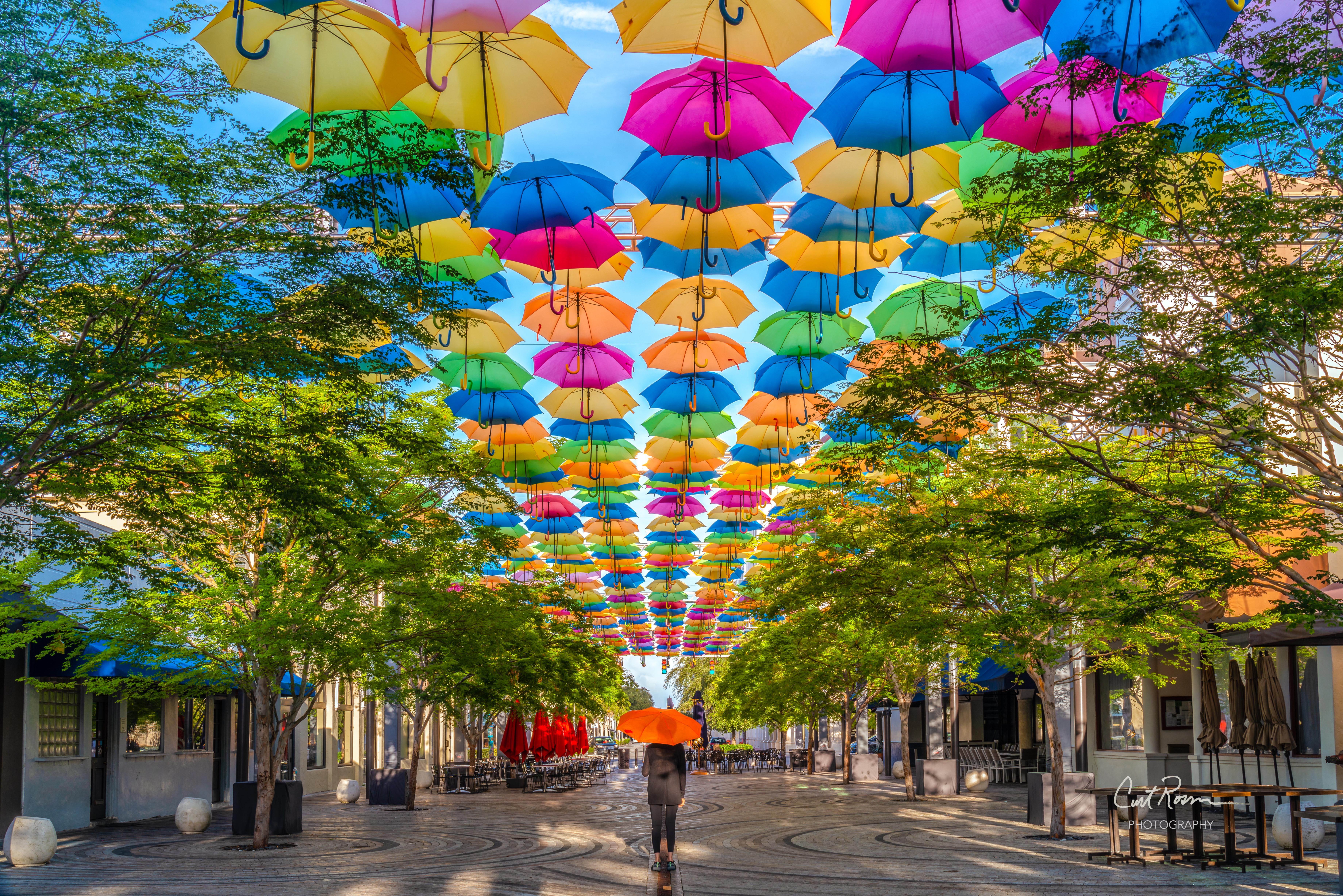 A CPA in a large Miami firm, he brings that attention to detail into his photographic subjects, with a style that is unmistakable, with bold colors and crisp details.

A need for creativity is the driving force that has fueled his journey as an artist; photography has become a means of expression for Curt.  Street photography, landscapes and people are the genres that Curt enjoys shooting the most.  His passion for photography can be summed up in one of his favorite quotes from Ansel Adams: “You don’t make a photograph just with a camera. You bring to the act of photography all the pictures you have seen, the books you have read, the music you have heard, the people you have loved.”

In July, the gallery exhibits the equine paintings of Sue Cabero.Born and raised in Mexico City, from a very young age, she started to draw animals.  Horses have always been her passion although she paints any animal. With the help of books, along with her passion and curiosity to learn, she became a self-taught artist.  In 2003, Sue and her daughter moved to Miami, where they currently reside. She continued to work on her passion while juggling her other responsibilities while trying to get her art work known. 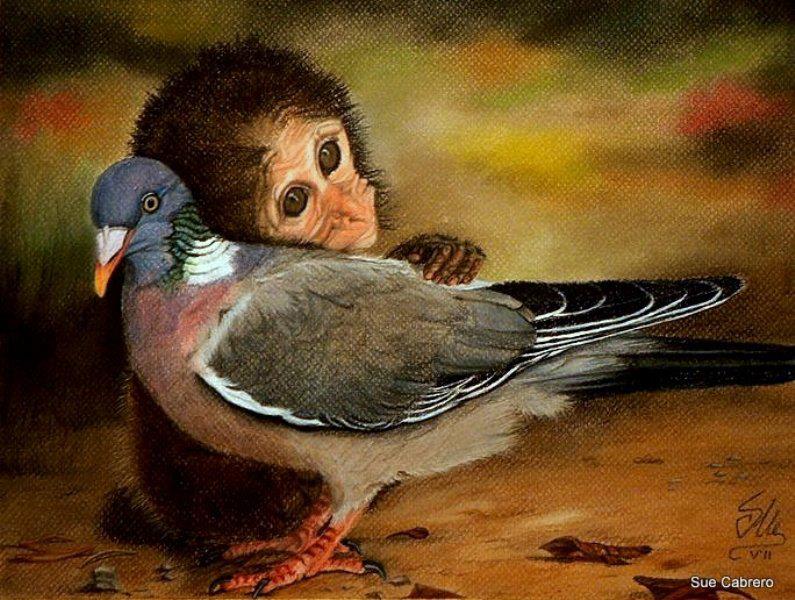 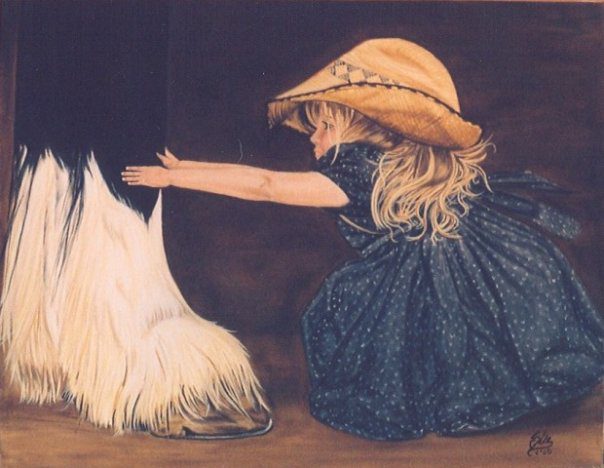 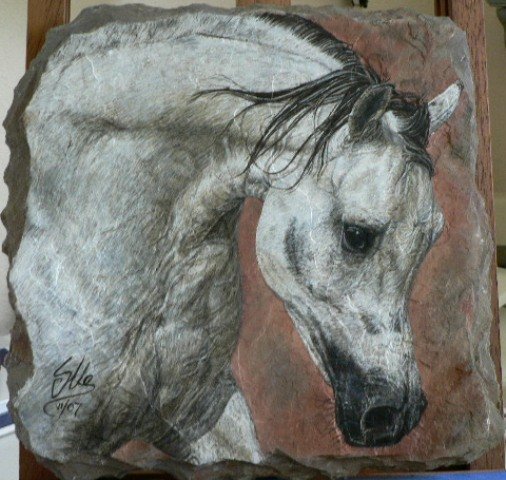 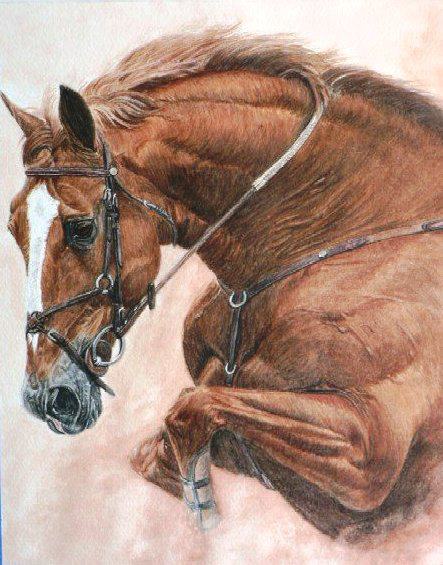 Based on the 2018 Broadway musical and the hit Disney film, Frozen JR brings Elsa, Anna, and the magical land of Arendelle to life, onstage. The show features all of the memorable songs from the animated film, plus five new songs written for the Broadway production.

A story of true love and acceptance between sisters, Elsa and Anna discover their hidden potential and the powerful bond of sisterhood. With a cast of beloved characters and filled with magic, adventure, and plenty of humor, Frozen JR will thaw even the coldest heart! 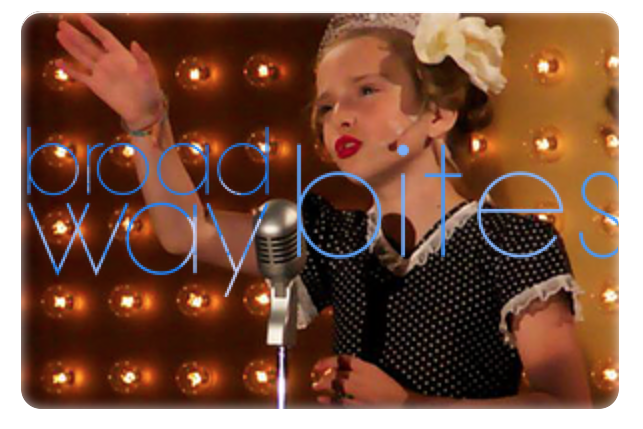 Broadway Bites is Area Stage’s musical theatre summer camp experience! Available for ages 5-18, these are week-long performance intensives where students will hone their singing, dancing, and acting skills by working with our experienced instructors. The program will run for 10 sessions this summer, starting in June, and students can opt to attend one week, all 10 weeks, or any number in between.

Learn more about our programs, career opportunities, upcoming auditions,
current season of productions, and more by exploring our website at
| 1560 S. Dixie Hwy | 305.666.2078