You are at:Home»Topics»ARTS IN SOMI»ARTS IN SOMI
By SOMI PUBLISHER on August 11, 2019 ARTS IN SOMI, AUGUST/SEPTEMBER 2019, Topics, Volume XIV

Since 1946, the Ring Theatre at the University of Miami has been offering enthralling theatre entertainment to the community, through the producing arm
of the Department of Theatre Arts.

Arriving at the beginning of our 2019-20 season and just in time to inspire you for Halloween, this gem of an American musical comedy marked one of the first collaborations between composer Alan Menken and lyricist/book writer Howard Ashman.  Together they went on to write the equally successful The Little Mermaid and the wildly successful Beauty and the Beast.  Inspired by the 1960 dark comedy horror film of the same name, it tells the story of a down-on-his-luck resident of Skid Row (or in our production could it be somewhere in Miami?) who is offered the girl of his dreams, fame, and success from an all-powerful carnivorous plant… but at what cost?

Roald Dahl’s Matilda the Musical is the story of an extraordinary girl who, armed with a vivid imagination, a sharp mind, and a hint of magic, dares to take a stand and change her own destiny. Inspired by the twisted genius of Roald Dahl, book by Dennis Kelly, and original songs by Tim Minchin, this Tony Award-winning musical has won 47 international awards. 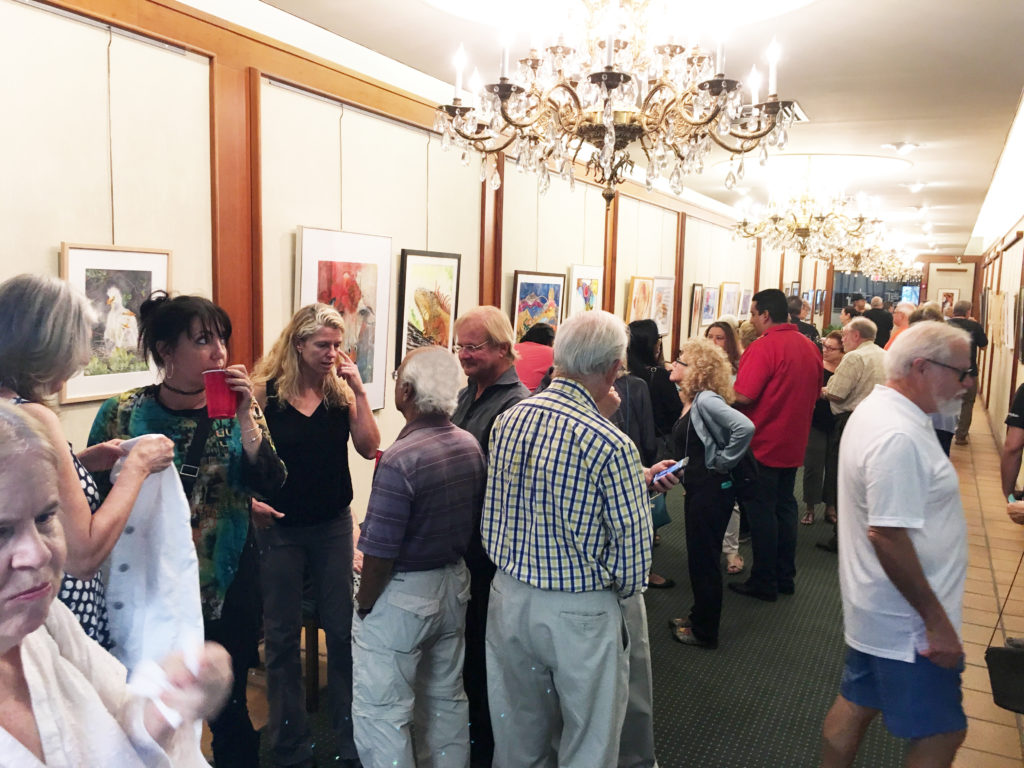 Located in the lobby of the FIRST NATIONAL BANK  OF SOUTH MIAMI, each month
The Wirtz Gallery exhibits local and international artists. Gallery hours are: Monday – Thursday, 9a-4p; Friday, 9a-6p.  Artist receptions are generally held on the second Friday of the month from 6-8p, and are open to the public.  The bank is located at 5750 Sunset Drive, South Miami. 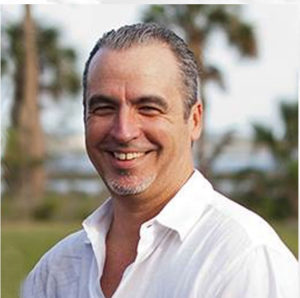 During the month of August, the gallery hosts the photography of Miamian Armando Coll.

An award-winning landscape and still life photographer Colls aims to share the true essence and beauty of nature with his audience.

Colls came to his love of capturing nature through the camera only five years ago, and in just a few years he would receive awards and recognition for his work.
His collection of works include shots from numerous places throughout the country.

Exhibiting in the month of September is Colombian born
Clemencia Prado.  She became interested in painting when she was
a young child.  While living in Paris she pursued her passion and in 1974 studied at the Paris College of Art.  After living and painting in London and Germany she decided to discover the United States.  In1979 she moved to Chicago where she studied with Professor Irving Shapiro MWS Midwest Water Society at the Chicago Art Institute and later with the renowned watercolorist, Kurt Sala, at the Lincoln Park Studio of Art. 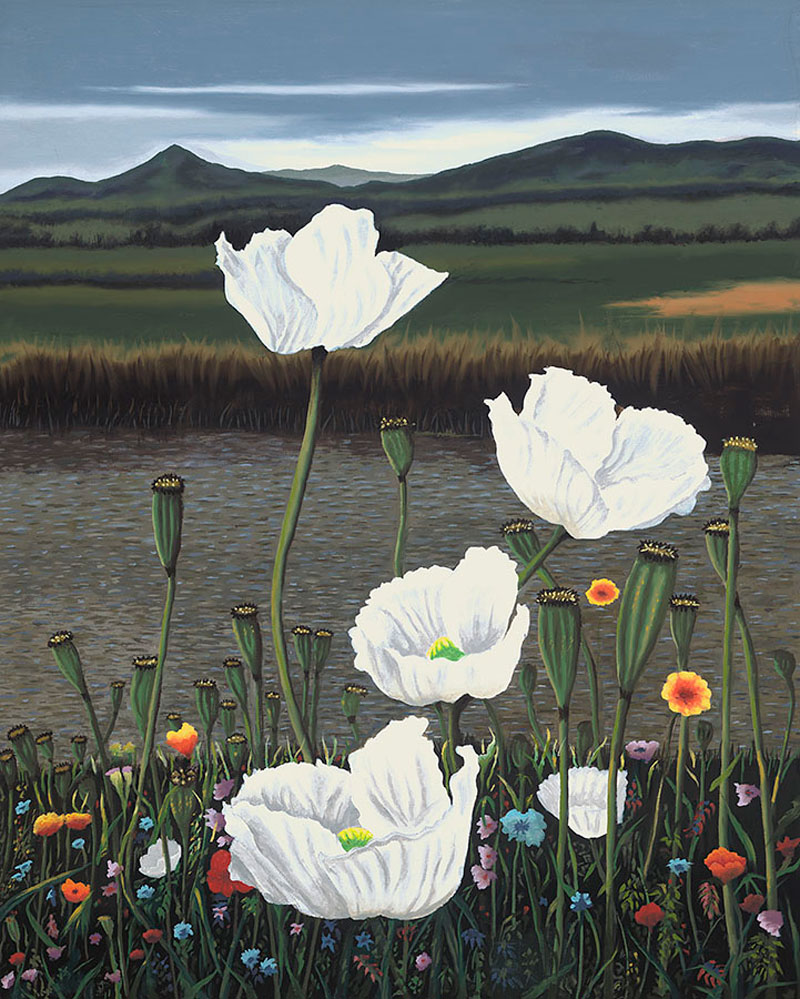 Clemencia is above all, a passionate realistic artist focusing on landscapes and figurative works blending her imaginative Colombian cultural background and worldwide travels. Her medium is concentrated in oil or watercolor and occasionally pastel.