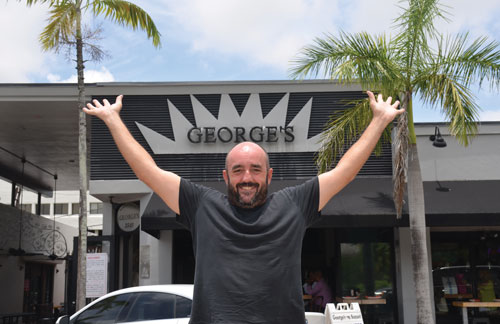 Georges-Eric Farge would best be described as a “showman restaurateur par excellence.”

Bolas, wigs, hats, streamers, sparklers, champagne, lots of hugs from the female clientele and a unique cuisine, became the hallmark of the stage he called “George’s on Sunset” his last restaurant which he had for the past eight years.

Georges hails from Lyons, France where he began his culinary career at age 14. Not taking well to a regular academic schooling, Georges took culinary classes, and at age 18 headed to London.  He did his required  military service for two years serving in the Gulf War in Jordan and Iraq.

At age 23, with an AirPass in hand he headed to the USA in pursuit of his dream of opening a restaurant.  After travelling throughout the country, Georges focused on San Diego and Coconut Grove.  And the winner was the Grove, where he opened Le Bouchon Restaurant, a friendly little spot on Main Highway.  For 15 years he reigned supreme, and perhaps where the appellation “King George” came about. After selling that restaurant, he opened Georges in the Grove, which he eventually sold in 2011.

Georges set his sight on the South Miami area, and opened George’s on Sunset in 2010.  Always looking for other opportunities to build his brand, he opened The Loft and George’s Kitchen Midtown.  Both entities were sold and Georges focused his boundless energy on Sunset.

A single dad, he ran his restaurant business while raising two children, Andreas and Camille.  Both sibblings are now attending school, Andreas at George Washington University and Camille at the Parsons School of Design in NYC.

2018 was now” the perfect time for me” to finish up his 25 years in South Florida.  Georges is heading to Rio de Janeiro.   He’s travelled to Rio often and would consider opening up a restaurant in Brazil,
however, the option remains, “I shall return.” 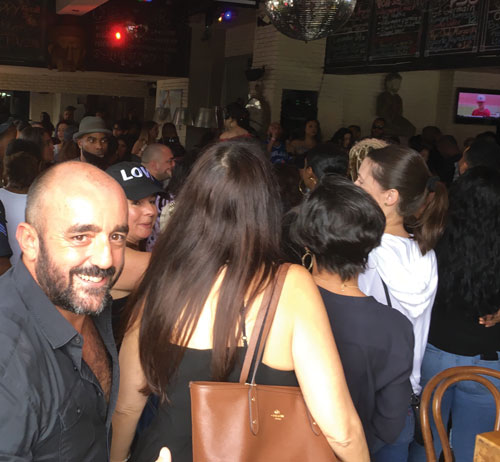 He capped his whirlwind career in South Florida spanning twenty-five years with a final Sunday Brunch on May 27. 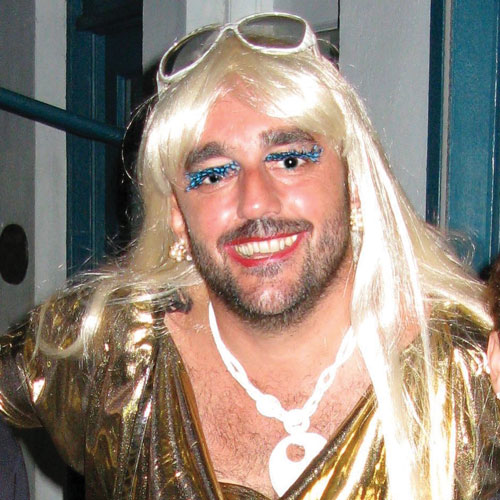 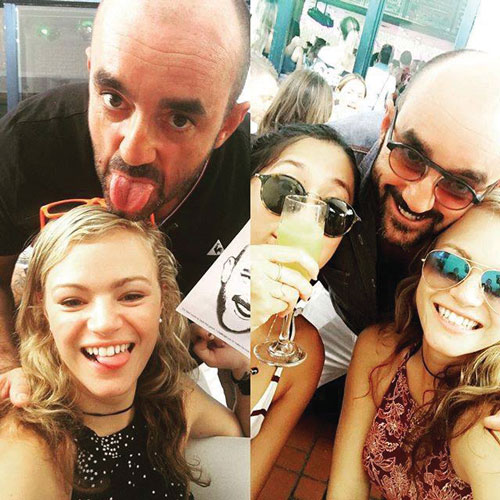 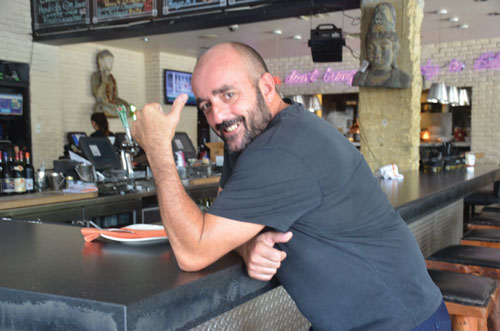 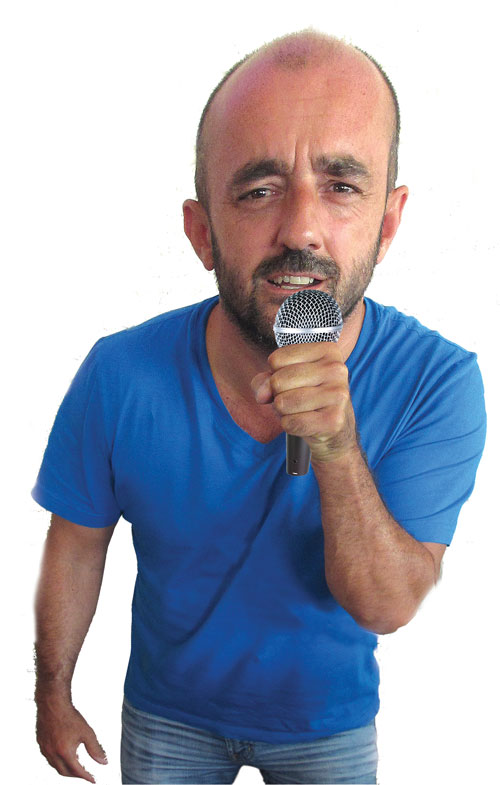 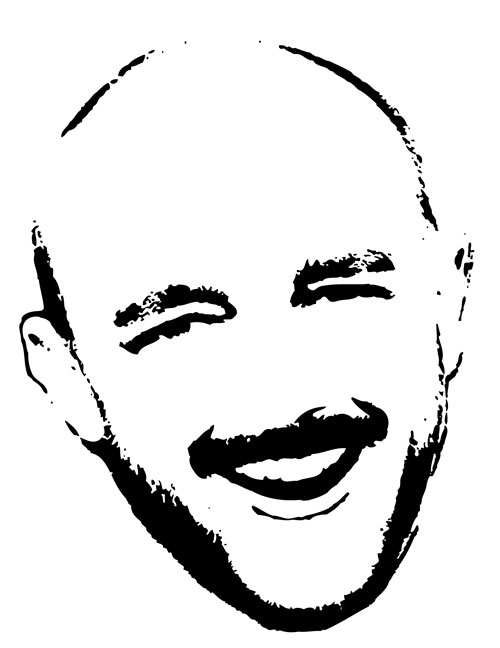 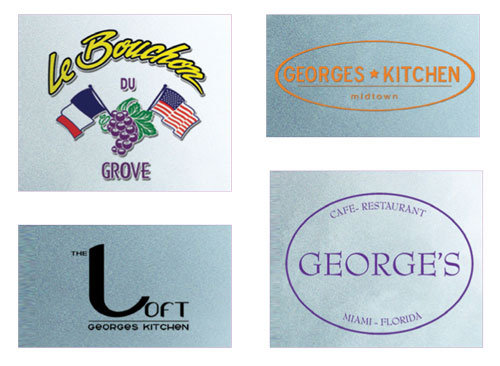