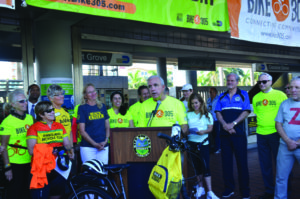 On Friday, March 3rd, Miami-Dade Mayor Carlos A. Gimenez led the fifth annual BIKE 305 “Bike-to-Work Day,” officially kicking off the County’s “BIKE 305 month” and its month-long calendar of cycling activities.  Presented by Miami-Dade Parks, Recreation and Open Spaces Department, this annual event, held during the County’s “BIKE 305 Month,” promotes riding a bicycle as the clean, healthy, fun option for commuting to work and highlights a month-long calendar of cycling activities.

At the event, cyclists got air/bike checks, refreshments were served, and free BIKE 305 T-Shirts were given away.  One-way Metrorail passes were also provided to commuters arriving on bicycle for the ride home.

The event is geared to demonstrate how easy it is to cycle to work, especially when combined with a trip on public transportation. On Bike-to-Work Day, Miamians are asked to leave their cars behind, grab their bicycle and helmet and join the ride, if only for this one day, to help reduce traffic congestion and experience the stress-relieving health benefits of pedaling a bike.

As part of the festivities, Mayor Gimenez recognized the “BIKE305 Family of the Year!” — the Nunez family, Elliot, Patricia and son Elliot Rafael. This cycling family is leading the BIKE 305 movement by their example; introducing families to ways to incorporate cycling into their lives and connecting them to rides and other biking activities that are geared for enjoying more ‘family-time’ together.

BIKE 305 is a collaboration of Miami-Dade County municipalities, Miami-Dade Transportation and Public Works Departments and South Florida cycling groups – all who encourage healthy lifestyles and transportation alternatives through bike-friendly events that connect bikeways, trails and greenways, as well as programs that teach safe-cycling skills to children and adults. Twenty-two municipalities are part of the BIKE 305 effort. 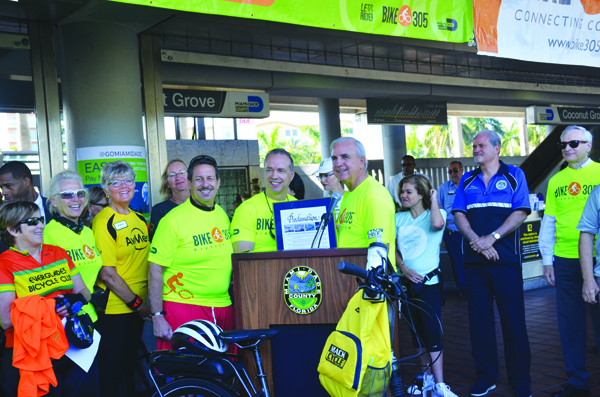 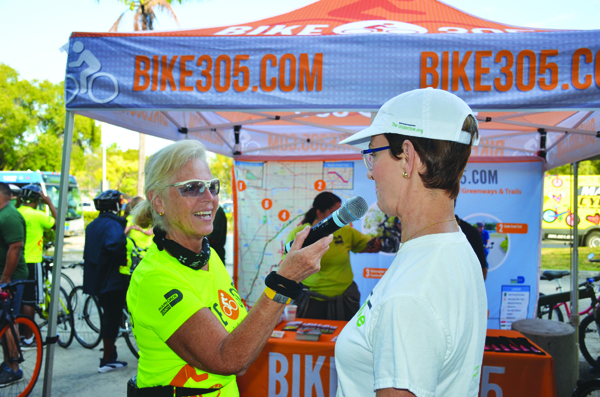 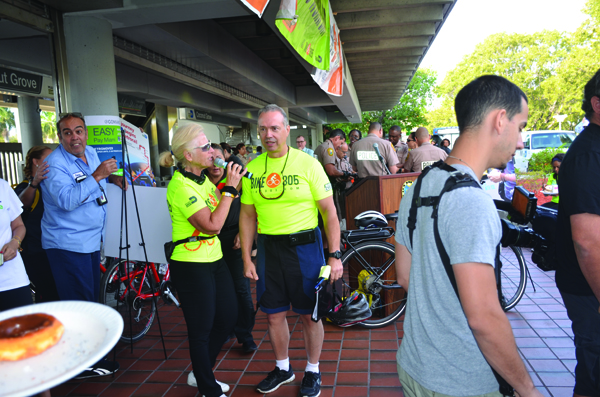 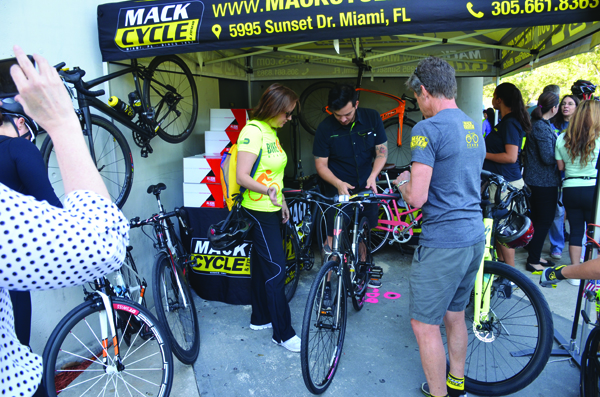 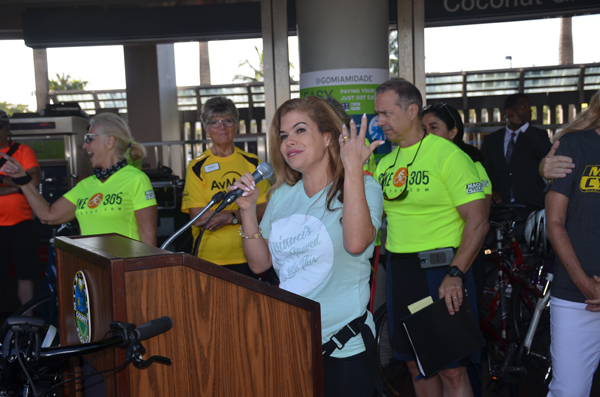 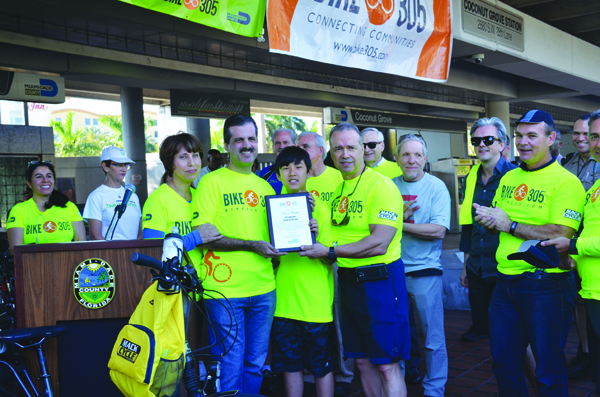 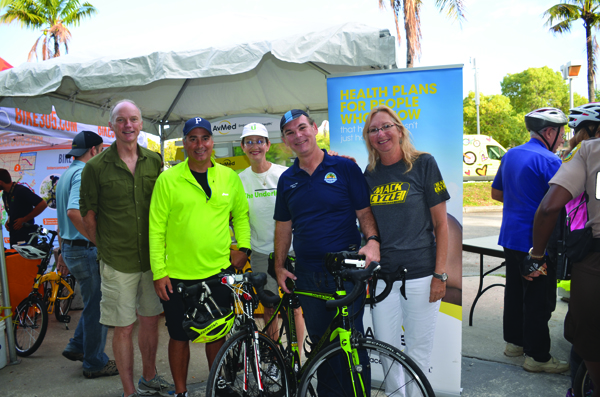 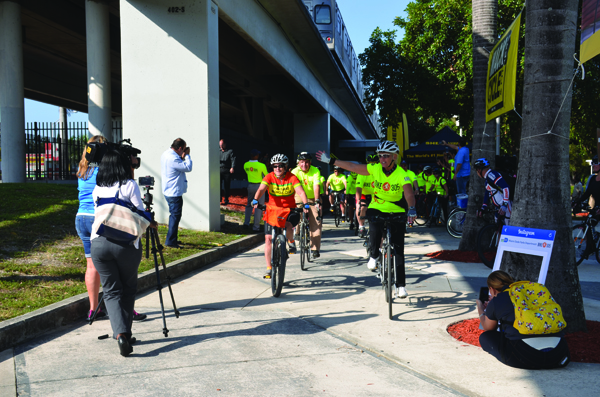 Everglades Bicycle Club chair Pat Massey and BIKE 305 Coordinator leading the way for Mayor Gimenez and over one hundred cyclists. 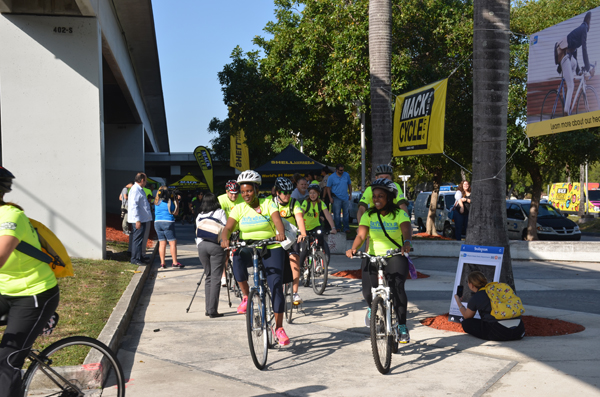 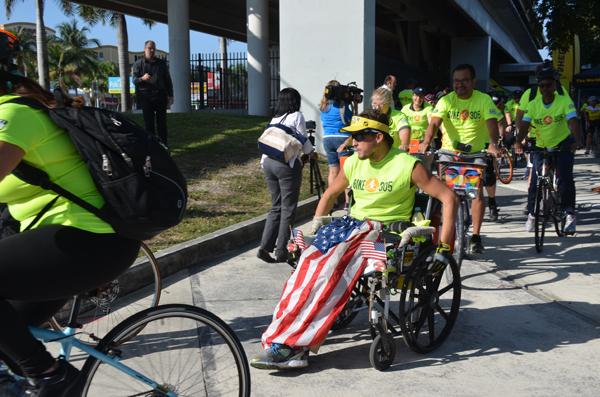 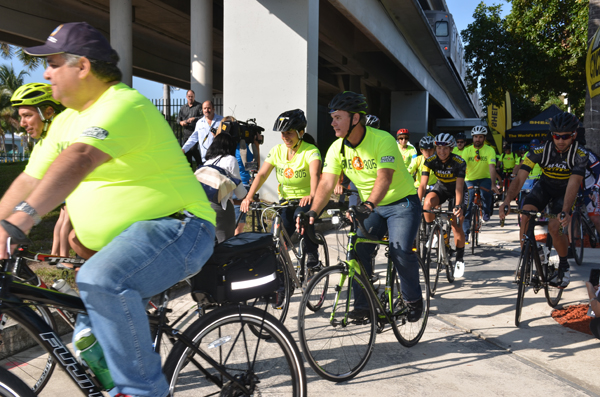 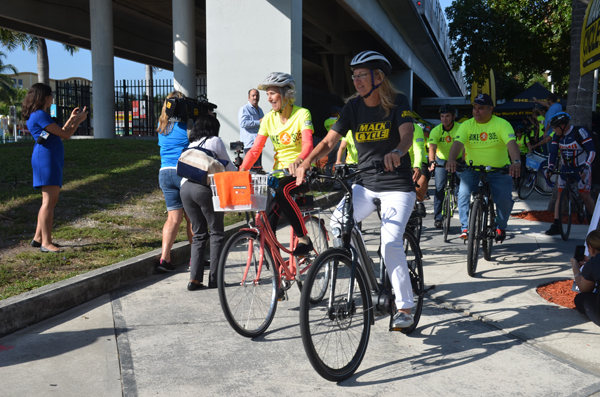 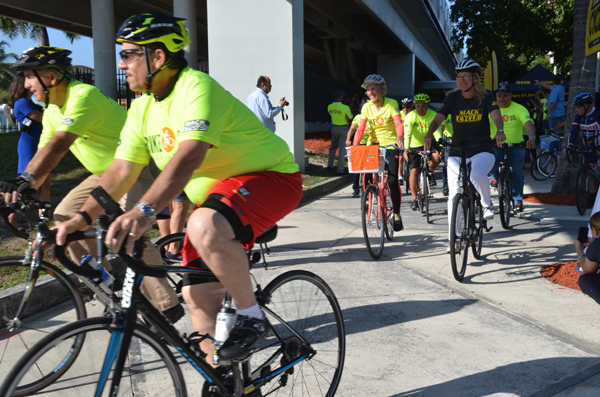 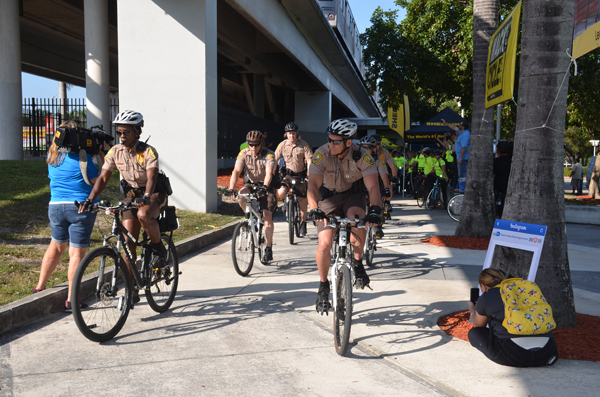 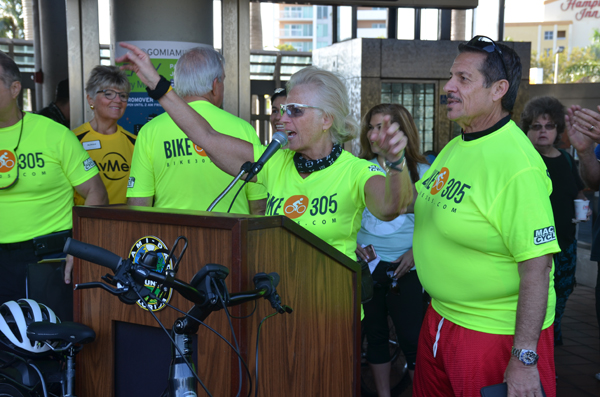 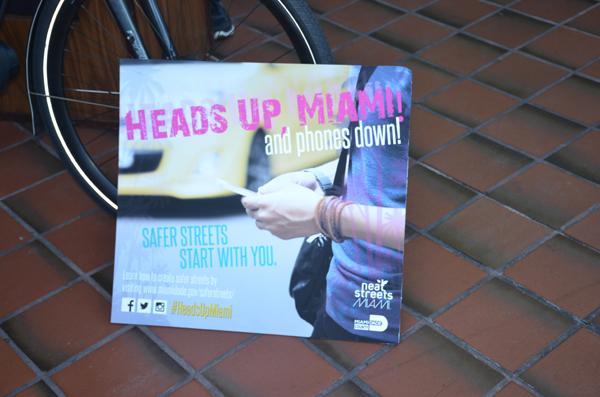 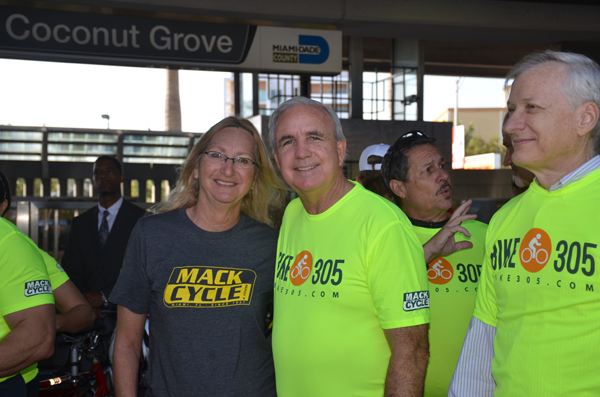 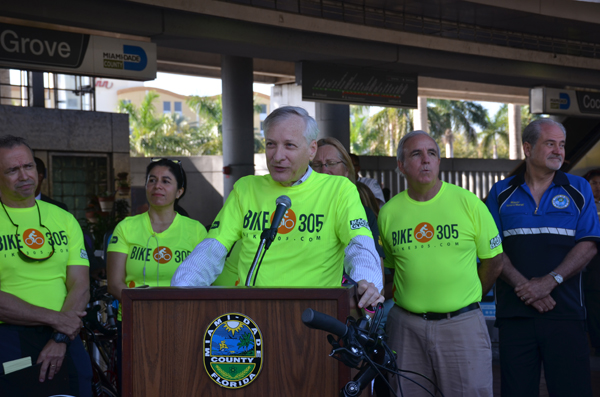 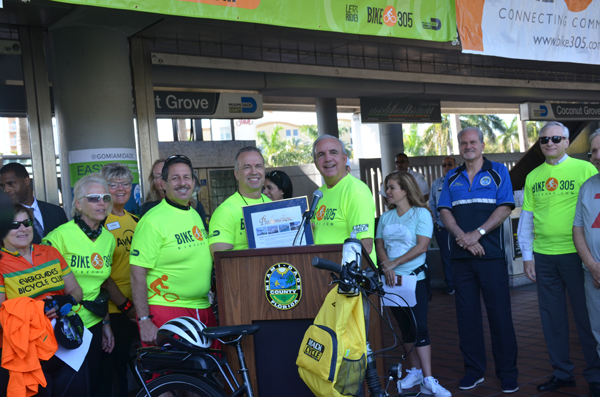 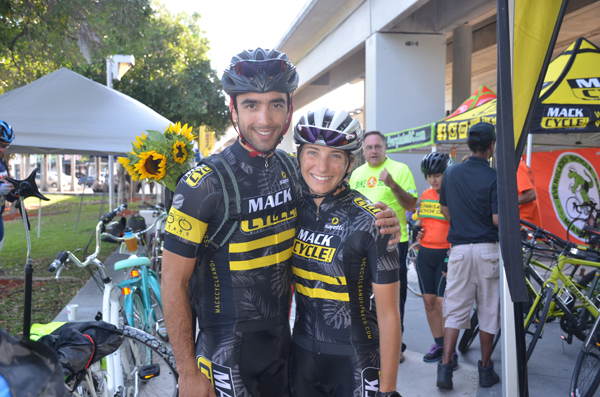 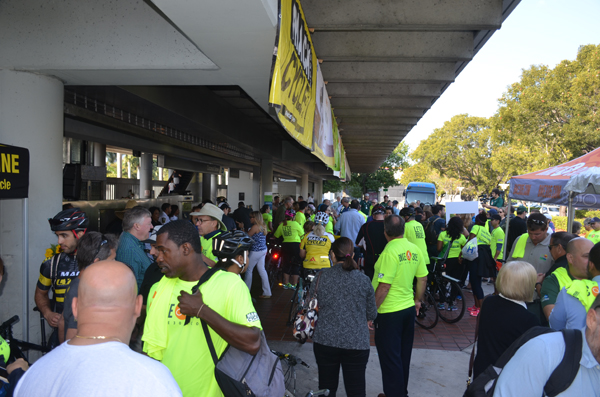 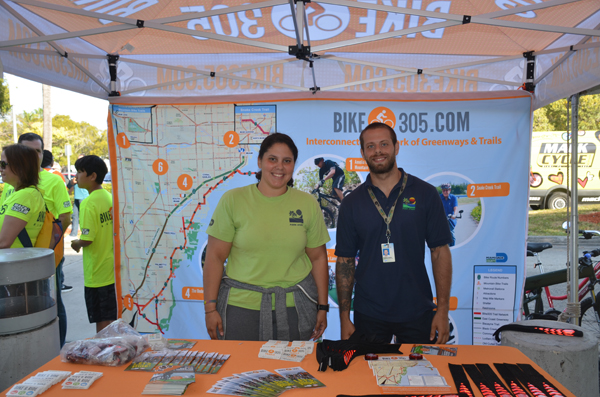 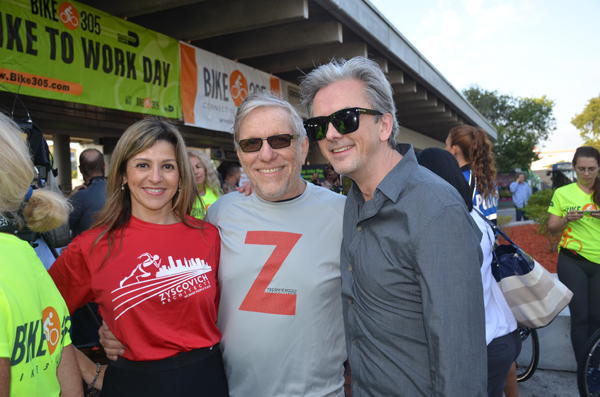 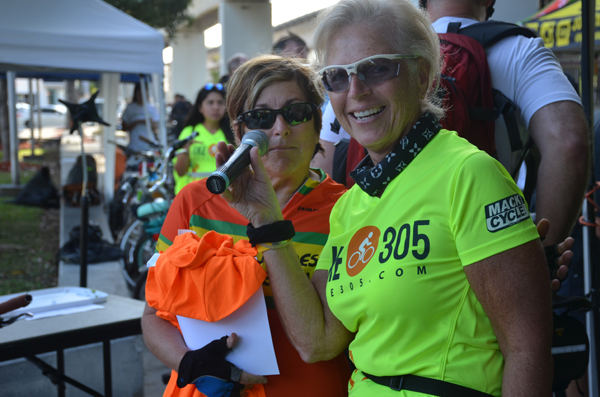 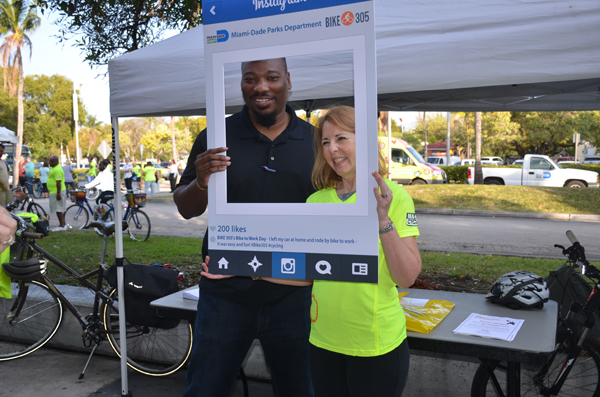