On January 20, Bugs, Beetles, and Things gathered together and helped raise money to support Miami Habitat.  The VolksBlast car show, held on Sunset Drive, drew more than 200 participants – driving ’68 Bugs, ’01 Beetles and ’76 Things, of course – and more than 10,000 spectators.

Begun in 1998, VolksBlast is hosted by the Palmetto Bugs VW Club and the Miami V-Dubs VW Club. Over the past decade, VolksBlast has raised more than $100,000 for different local and national charities.

VolksBlast has a special relationship with Habitat for Humanity of Greater Miami. In addition to the financial support generated by the car show (and the rest of the VolksBlast weekend festivities), several members of the Palmetto Bugs have volunteered on Miami Habitat builds. 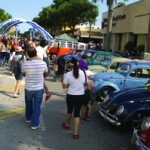 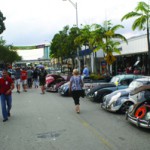 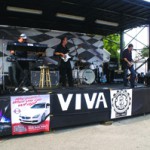 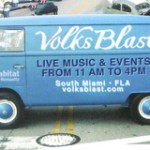 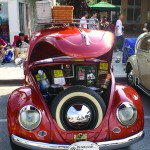 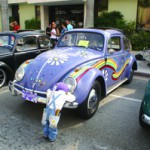 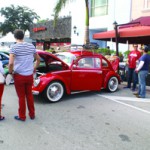