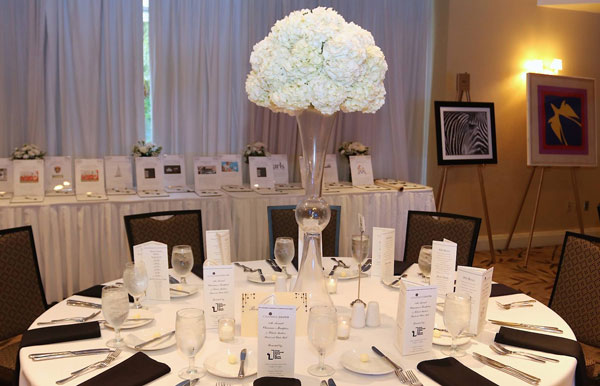 ChamberSOUTH, serving the South Miami Dade business community for decades, held its 88th annual Chairman’s Reception at the Mayfair Hotel & Spa in Coconut Grove. The event honors the outgoing Chairperson of the organization while welcoming in the new Chair. Ken Kistner of CBT College passed the gavel on to the incoming chair Mindy Herris who has sat on the Board of Directors of the Chamber for many years. The Reception also honors two additional community leaders for their outstanding contributions to the community Dr. Jorge Eduardo Perez, and Representative Kionne McGhee. Dr. Jorge received the L. Russell Norton Award, which is annually presented to an exemplary elected official or community leader, and Representative Kionne McGhee received the Steven J. Cranman Award for his outstanding service to the community. 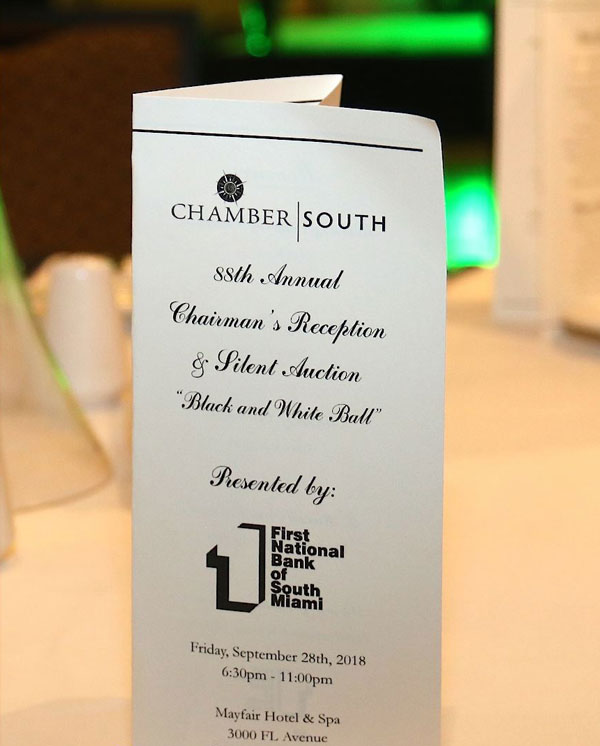 An elegant cocktail reception was help in the Havana Room at the Mayfair Hotel, the room was draped in white florals with black accents staying in line with this year’s theme “Black and White Ball” the reception was followed by a dinner program, featuring special cocktails of the evening “ black and white Russians” and a donut wall provided by South Miami’s newest doughnut shop, The Dapper Doughnut.

The lavish evening was also topped off with an over the top silent auction, featuring items such as hotel stays, box seats to sporting events and behind the scene tours. ChamberSOUTH maintains a leadership role in the community through programs, services, and events that enhance the quality of life and economic well-being of South Miami, Kendall, Cutler Bay, Pinecrest, Palmetto Bay and Greater South Dade. The 88-year-old organization prides itself on quality offerings that provide members with the opportunities essential to business such as various networking events, information updates, and discounted services. For information about ChamberSOUTH, call 305-661-1621 or visit the chamber’s website at . 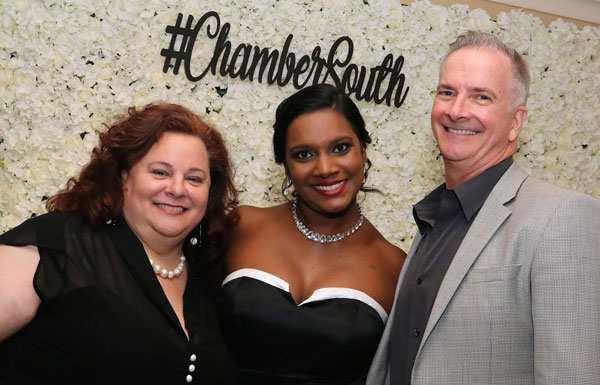 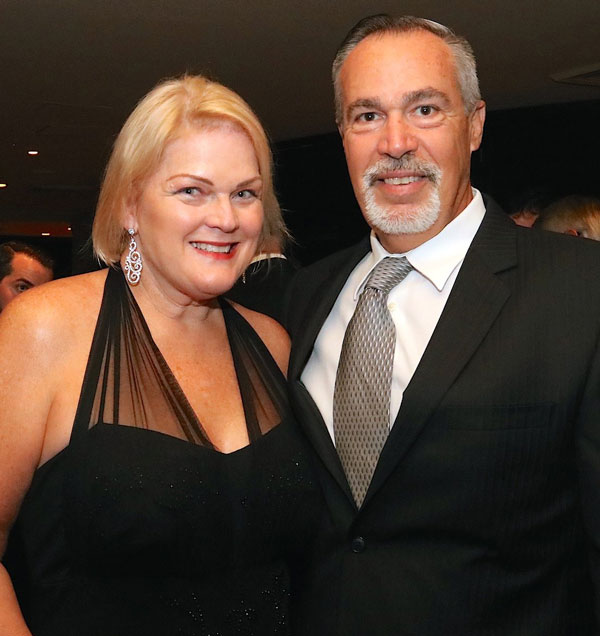 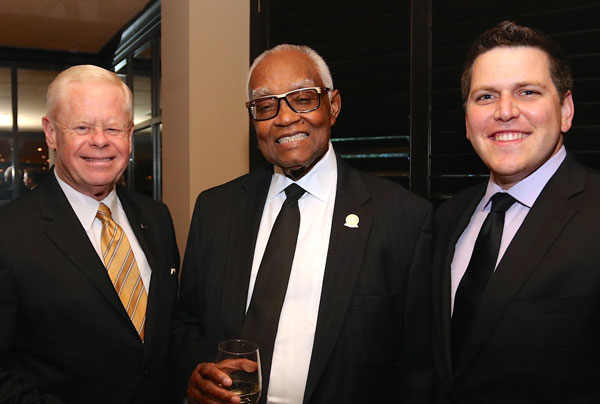 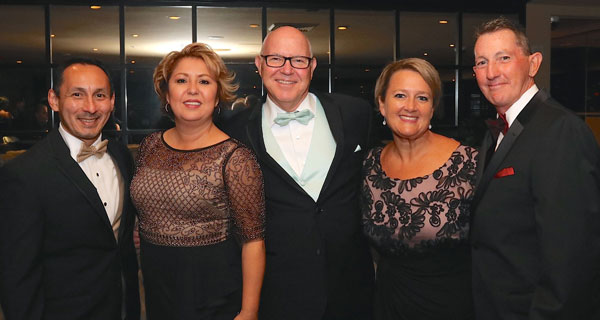 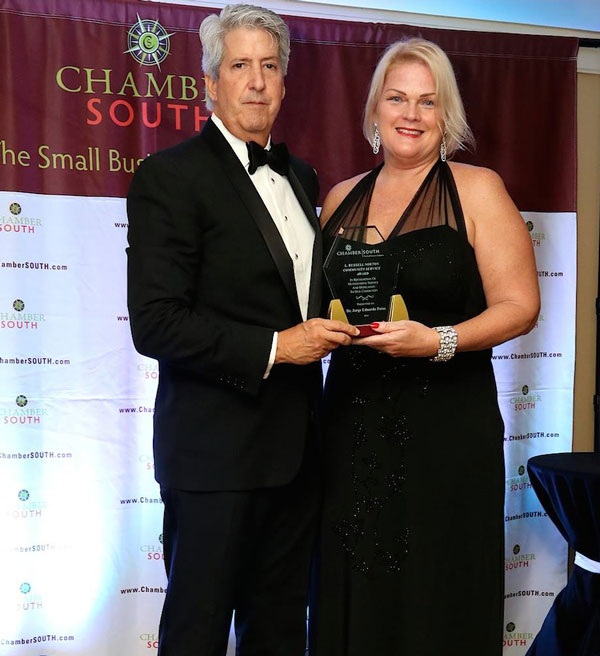 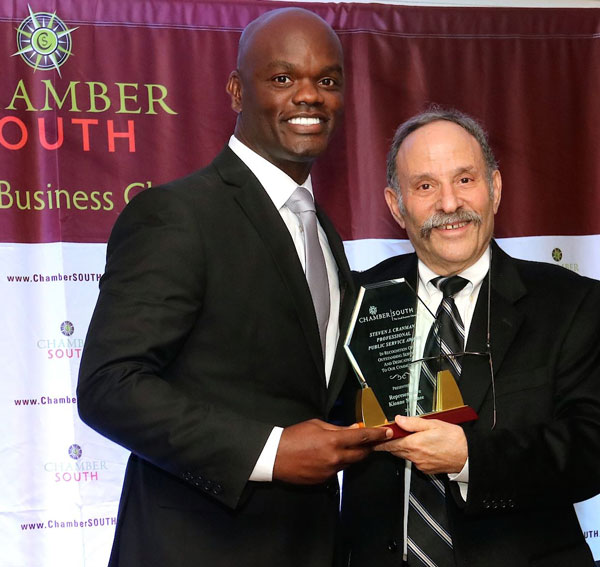 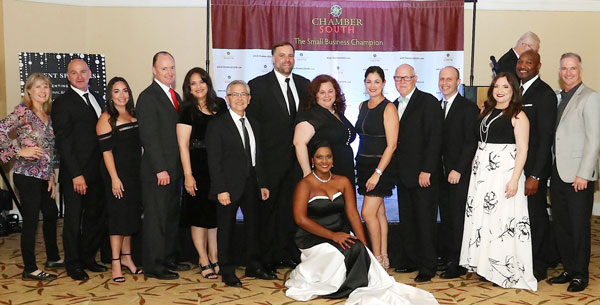 ChamberSOUTH Board of Directors and Executive Director