You are at:Home»Topics»EDUCATOR SPEAKS
By SOMI Magazine Publisher on April 5, 2016 Topics

Carvalho annually speaks at the Chamber breakfast which is presented by the Chamber’s Education/Business Coalition.  Each year the Superintendent captivates the audience with his passionate delivery and eloquence; it is one of the most well-attended breakfasts of the year.

Chamber members and trustees were joined by Miami-Dade County School Board Members and other elected officials, area principals and regional superintendents, officials with the United Teachers of Dade who were all on hand to listen to his remarks.

This year, Carvalho came to address the group with a heavy heart, as in the weeks prior there were several local killings and shootings of school age children in our communities.  Carvalho noted that we are “living through a crisis. The sanctity of our community is being destroyed by bullets.” He exhorted the attendees to be part of the solution, noting “this doesn’t take a skill set, it is will set.  It is better to build a community than to repair a broken nation.” 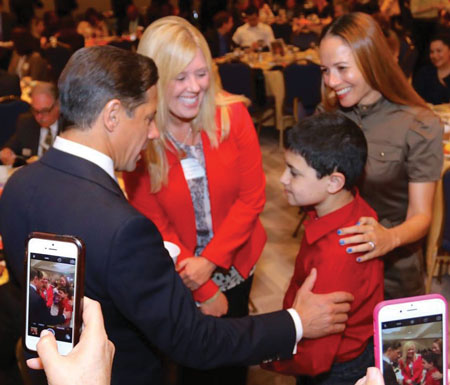 Carvalho is engaged in a conversation with Veronica Benitez, a Sunset Senior High honors student, who had the privilege of introducing Mr. Carvalho to the guests. 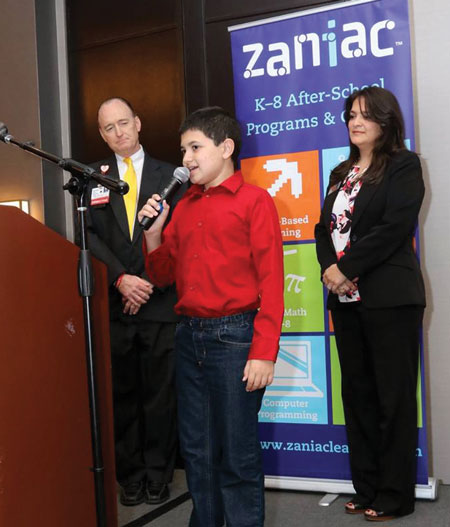 Jonathan Mizrachi performs the National Anthem, as Chamber Chair Claudia A. Cancio and past Chair Peter Jude look on at the stage. 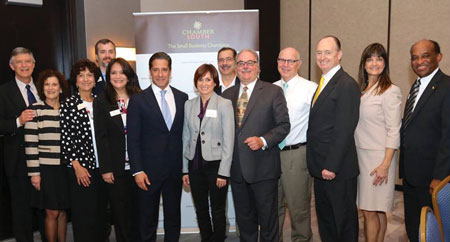 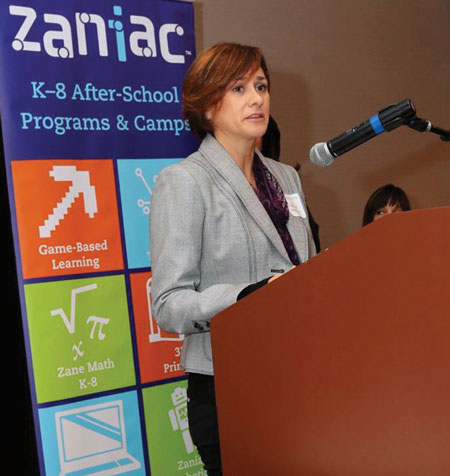 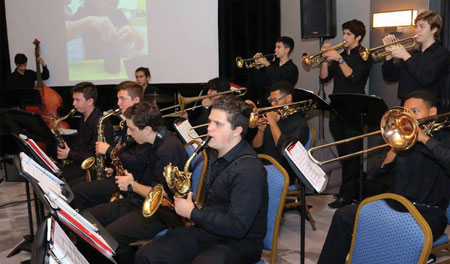 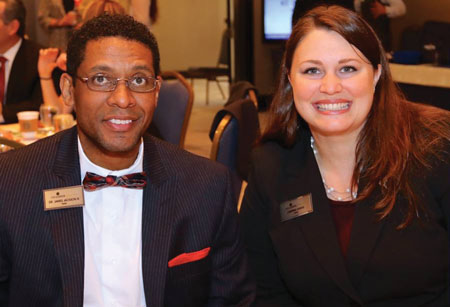 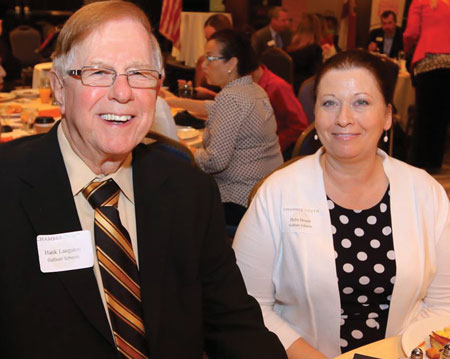 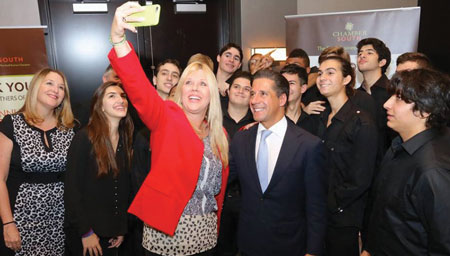 Palmetto Bay Councilwoman and UTD representative Karyn Cunningham snapping a selfie with the Superintendent and members of the Palmetto High School Jazz Band. 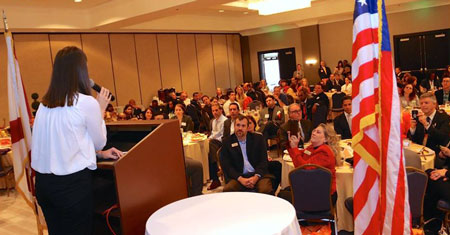 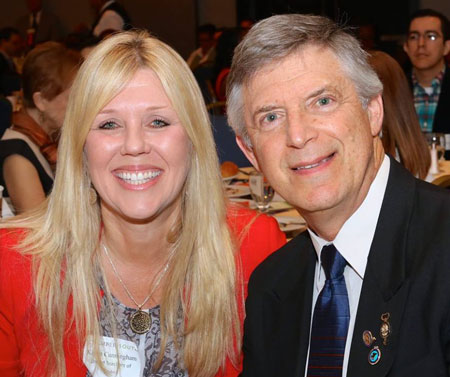 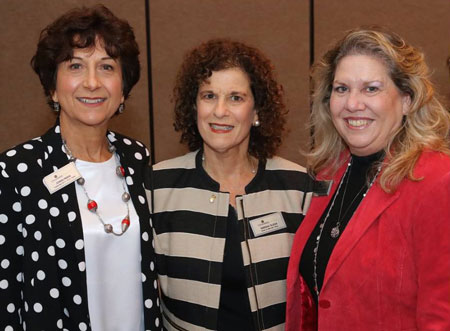 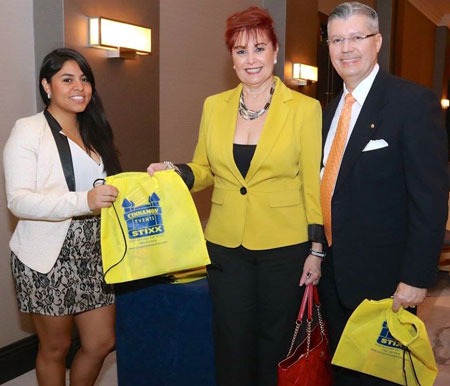 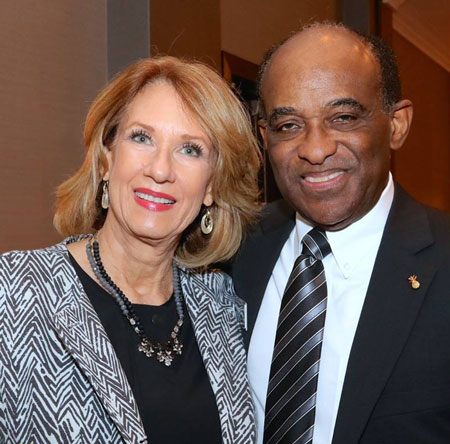 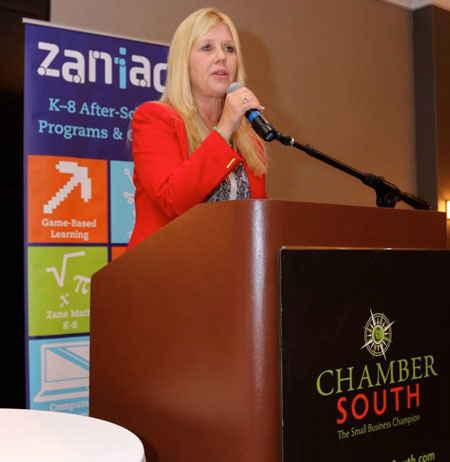 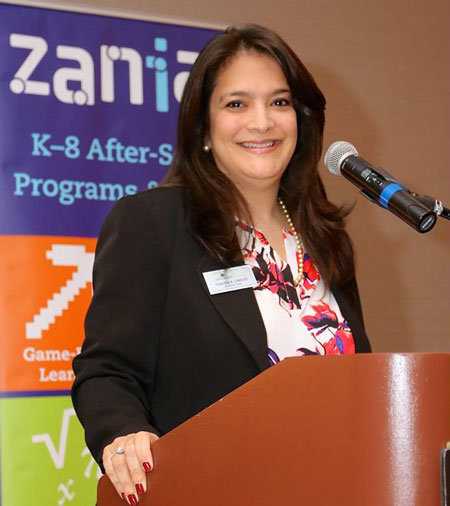 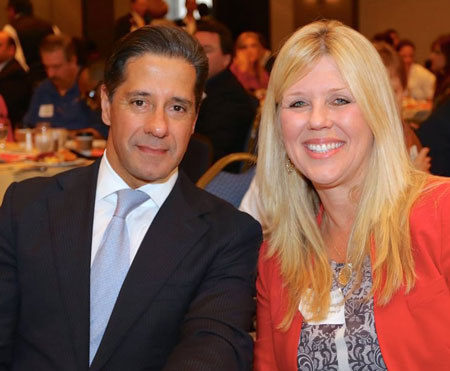