The luncheon is sponsored annually by Kendall Regional Hospital and organized by ChamberSOUTH’s Trustee and Governmental Affairs Committees.

For more information regarding Trustee Membership in ChamberSOUTH please contact the office at 305.661.1621. 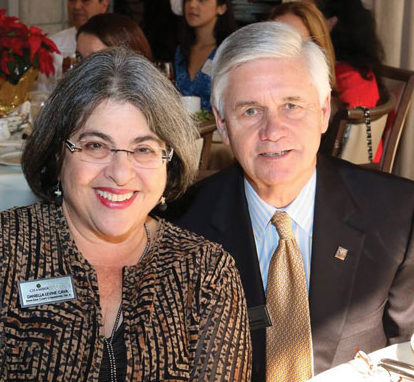 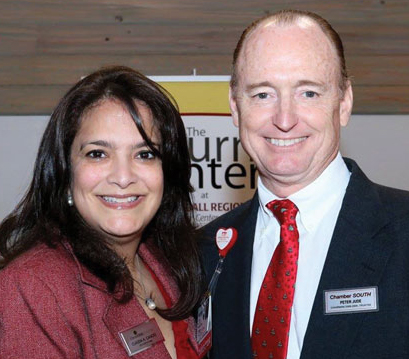 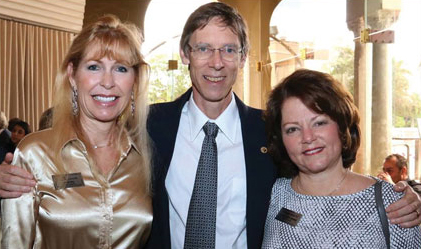 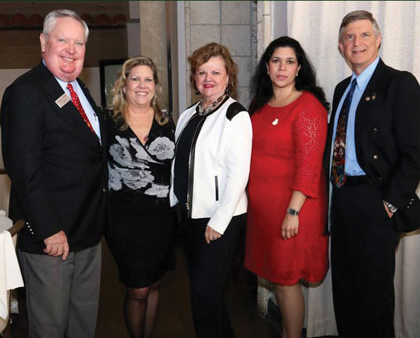 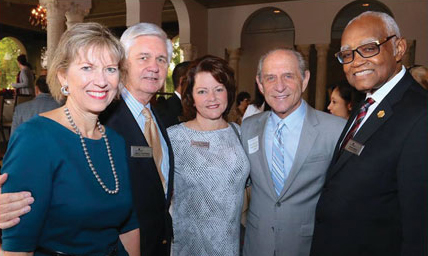 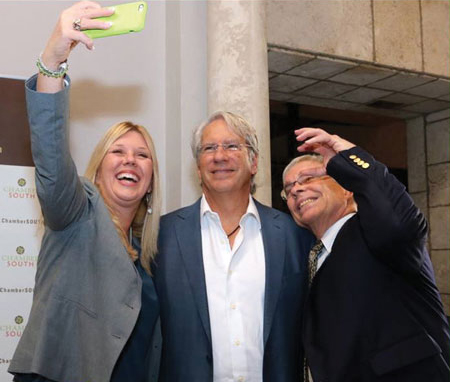 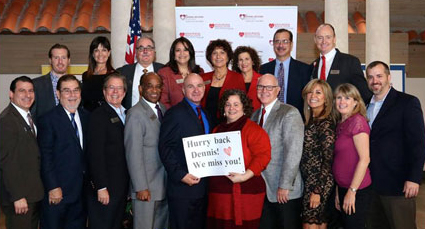 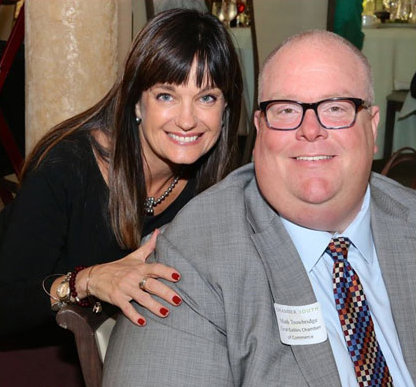 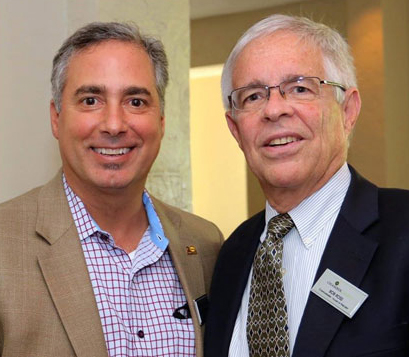 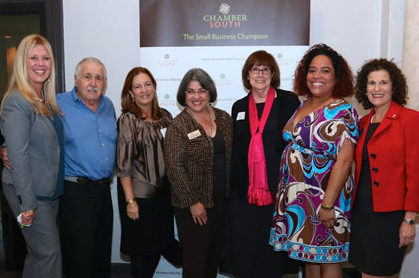 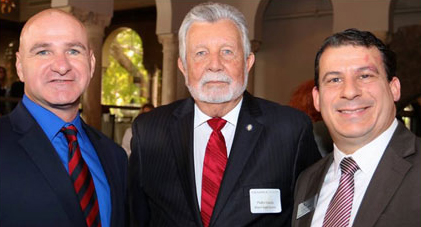 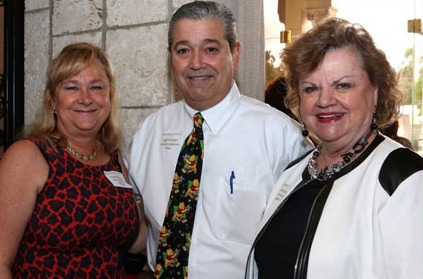 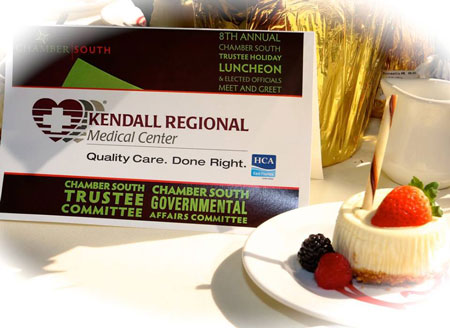