The 2014 FIFA World Cup Brazil™ will be remembered for the defining moments. Germany ultimately claiming the trophy that had eluded them since 1990, hosts Brazil crashing out to the eventual champions in unprecedented fashion, and Spain’s golden era coming to a humbling conclusion.

The world community was transfixed from Thursday, June 12 to Sunday, July 13, as the 2014 World Cup was played out in 12 stadiums throughout the country, and watched by a TV audience of an estimated 1 billion people, and with unparalleled social chatter tweeted by countless hundreds of thousands of others. According to FIFA, with the immediacy of social media, most notably Twitter, some of the stand-out moments of Brazil 2014 occurred. The micro-blogging platform itself saw records broken; 672m tweets were sent about the World Cup and an extraordinary 618,725 tweets per minute (TPM) were sent after Germany claimed the trophy and 35.6m tweets (a record for a single sporting event) were posted during the eventual champions’ stunning 7-1 semi-final victory over the hosts.

Millions of football fans around the world also went to Facebook to converse and interact about the events at Brazil 2014. Over 350 million people joined in on the social network, generating three billion interactions (posts, comments and likes). The tournament generated the highest level of conversation for any event in history. During the Final between Germany and Argentina, 88 million people generated 280 million Facebook interactions, making the match the single most-talked-about sporting event in the platform’s history.
(Source: FIFA.com) Going into the event, people wondered would it be Messi or Neymar who would score the most goals. At the end, they both scored four, and James Rodriquez of Columbia coming in with 6 goals.

Audiences thrilled to the deft goal tending by USA’s Tim Howard, with a World Cup record of 16 saves in a game, and prompted tweets: #ThingsHowardCouldSave. And for Team USA, the wild ride by came to an end with a Belgium 2-1 win after extra time, to eliminate the United States in the Round of 16. A win would have sent the Americans to a quarterfinal against Lionel Messi and Argentina; a loss, instead, sent them home. But soccer Is the winner overall. Americans purchased more tickets to games at this tournament than fans from any country other than Brazil. Television ratings in the United States blasted through ceilings, surpassing those of the N.B.A. finals or the World Series.

And throughout SOMI we had our own stadiums of sorts with a street party hosted at Buffalo Wild Wings at Sunset Place, and watch parties during the month-long bout at Sunset Tavern, TOWN Kitchen & Bar, ROK:BRGR, Brother Jimmy’s, Brewski’s, Irish Times, Splitsville, Sports Grill and Georges, among other venues.  The biggest “stadium” was at å,åwhere the restaurant was divided with two giant back-to- back TV screens, black screening covering the windows, and servers wearing French blue shirts.  Like other venues in town, busy was brisk during the month. 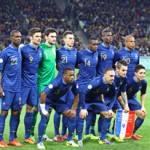 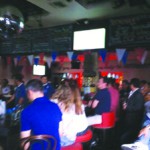 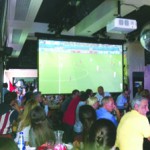 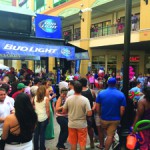 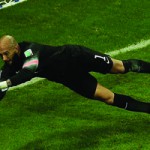 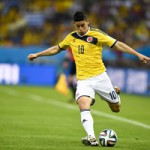 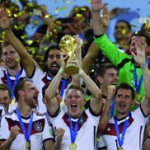 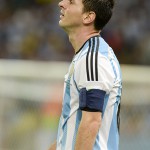 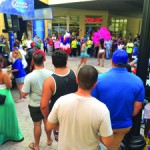 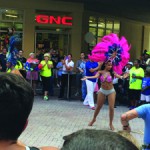 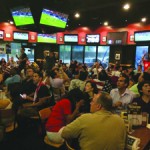 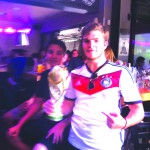 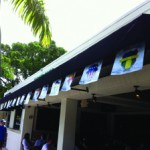