After of year of “COMING SOON,” the Shabani family finally got to cut-the-ribbon on their newest and largest RICE: House of Kahob here in SOMI.

The June 6th South Miami location grand opening also marked the tenth anniversary of the start of RICE.  Originally from Iran, however raised in Canada before opening the brothers first venture on Miami Beach in 2005, they now have six RICE locations in the region.

While the casual, fast-food concept is foreign to the Persian culture in Iran, the food served up at RICE is the same, authentic always fresh Persian cuisine. 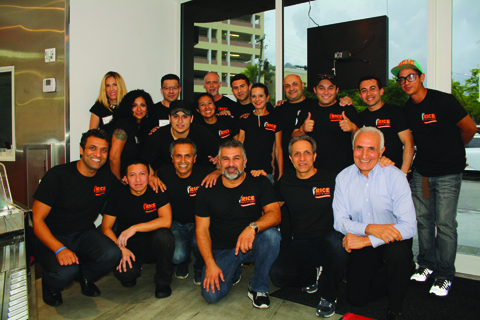 Pictured kneeling are Esi, Reza, Ali, Jafar, and father Shirzad. Behind them are South Miami staff and managers from other locations 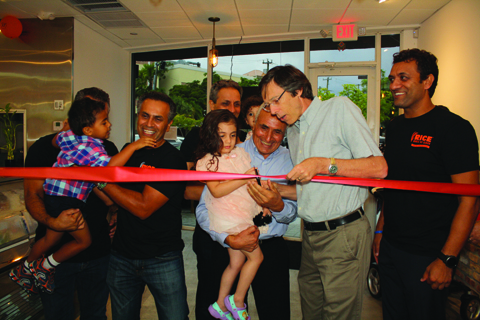 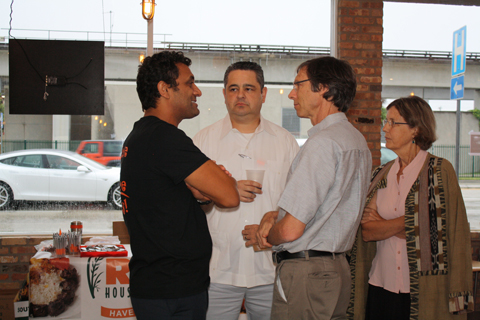 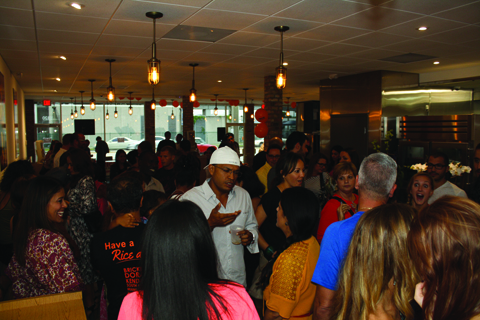 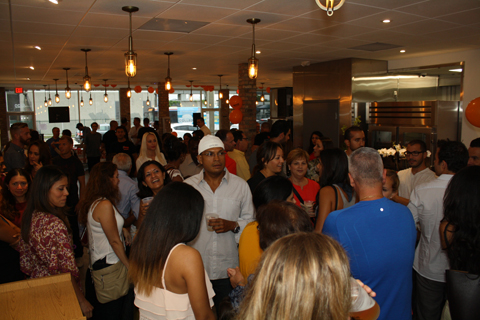 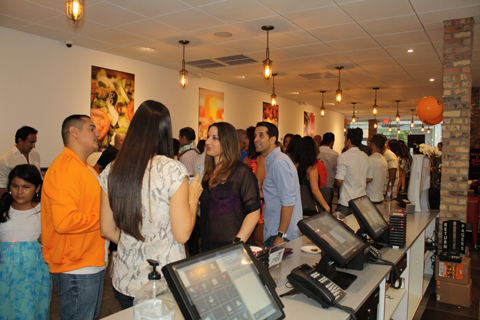 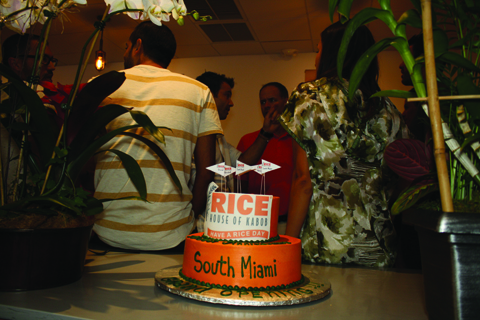 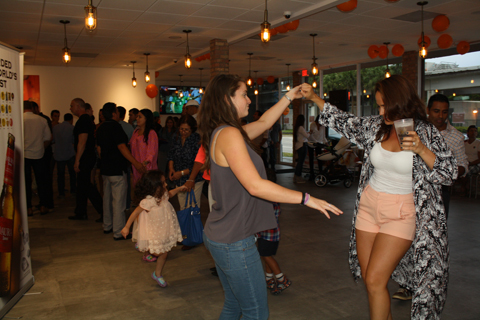