He spoke of the modernization and improvement of Jackson Health System facilities and the impact the $830 bond initiative would have in allowing Jackson to more effectively compete with other South Florida’s private and not-for-profit hospitals.  It also allows Jackson to complete the financial turnaround that brought the hospital system back from the brink of bankruptcy in 2011, and begin the renovations, equipment upgrades and new construction that Jackson’s leaders believe are needed to attract more insured patients to help pay for the large numbers of uninsured and indigent patients whom the hospital serves.

Presenting sponsor of the breakfast was First National Bank of South Miami. 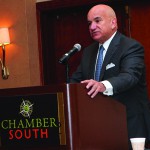 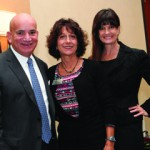 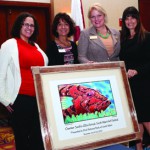