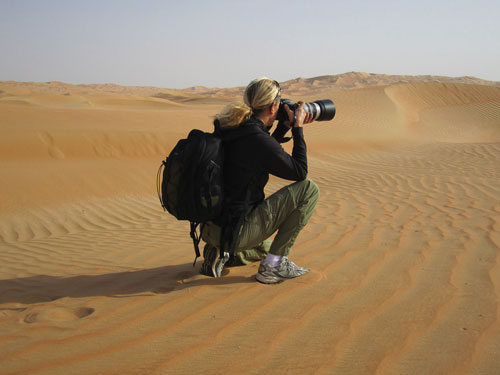 Kirsten Hines is surrounded by warm sunlight in her Coconut Grove cottage gallery. Just outside in the front yard is an enclosure serving as a home for two African tortoises. At the rear of the cottage is a small aviary complete with a canary, many finches and a breeding pair of bobwhites. The birds provide the background music as Kirsten talks about her artwork hanging nearby on white wooden walls.

“I am an ecologist who takes photographs and writes about the environment. I do this to gain “fans” for nature,” she said.

Kirsten studied biology in college because she loved to be outdoors, but she discovered in graduate school that to succeed in the discipline, she was required to spend more time in the lab and less time in the fresh air. She originally came from Seattle but lived for many years with her missionary parents in the Philippines. Upon returning to the state of Washington, she realized that a warmer climate, like Florida’s, was a necessity. She has been here since the late 1990s and attended graduate school at Florida International University (where she studied reptiles, snakes and amphibians). She says that she has always been a writer and is a self-taught photographer. 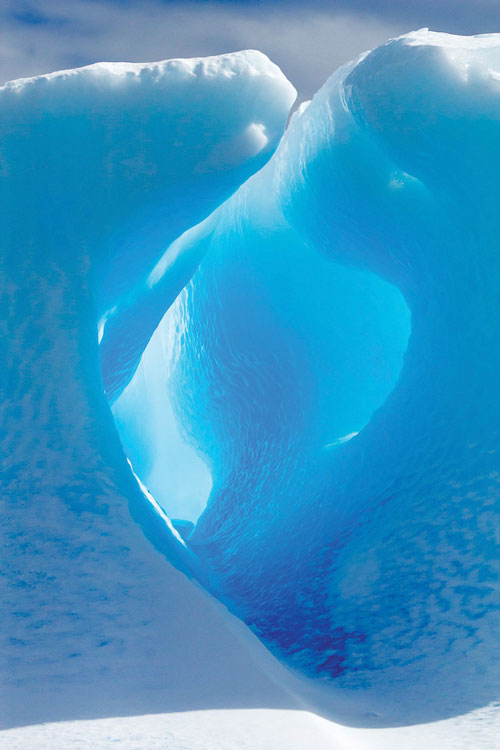 “I have discovered that the skill of photography requires me to pay more attention to what is going on if I am going to successfully capture nature. As a writer and photographer of the environment, I found my voice,” said Kirsten.

She has photographed extensively in south Florida (her bird portraits abound in the gallery). But there are other photographs as well: two mountain gazelles appearing behind a sand dune in the United Arab Emirates; a harbor seal coming up for air; and the ethereal blue hue of an iceberg are on display in the gallery. A new direction for Kirsten is what she is referring to as “abstract” photographs of patterns found in nature, such as the reflections on the walls of the Grand Canyon.

Kirsten and her husband James A. Kushlan, have co-authored a number of books:  Attracting Birds to South Florida Gardens, Birds of Fairchild and a companion Trail Guide, Images of America—Key Biscayne and Biscayne National Park among them.

“Everything I do has a strong conservation component with a positive message about caring for the planet and for people. Via their own path, I like to see how people connect to the diversity
in nature,” said Kirsten.

Kirsten and James live in a charming home built in the late nineteenth century, with the cottage gallery sharing the property. In less than two years, they have converted their surroundings into a small paradise. They removed all non-native and invasive plant species, dismantled a very large wooden deck between the house and the cottage, and had a picket fence removed. They planted native species and had the old lime rock wall repaired to its former glory.

In addition to her artistic pursuits, Kirsten gives talks about gardening in south Florida. For more information about Kirsten Hines or to see her work, gallery hours, schedule of lectures and exhibitions, visit her site . 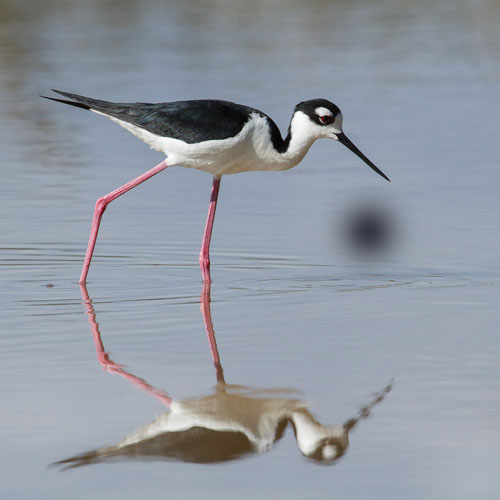 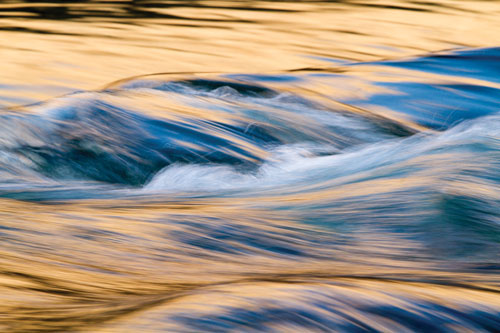 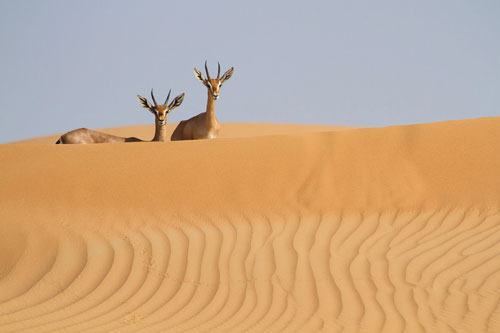 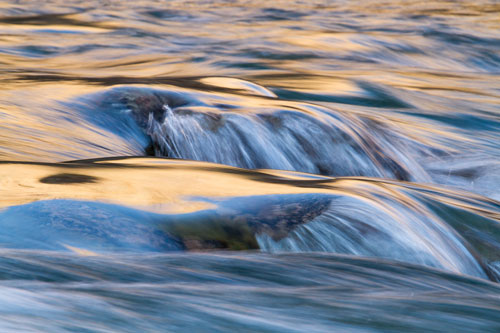 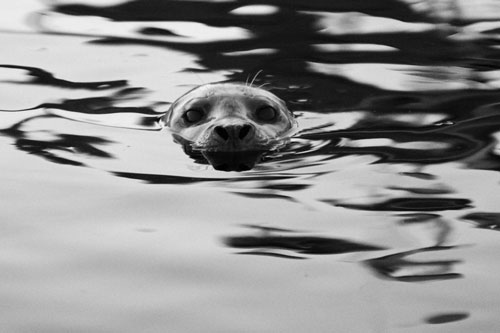 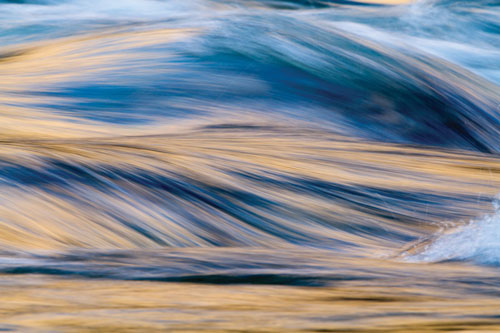