You are at:Home»Magazine Archive»Volume XIII»APRIL/MAY 2018»L’ATLELIER SCHOOL OPENS THE CENTER FOR THE CULTURE OF CREATIVITY
By Donna Shelley on August 11, 2018 APRIL/MAY 2018, In The News, Topics, Volume XIII 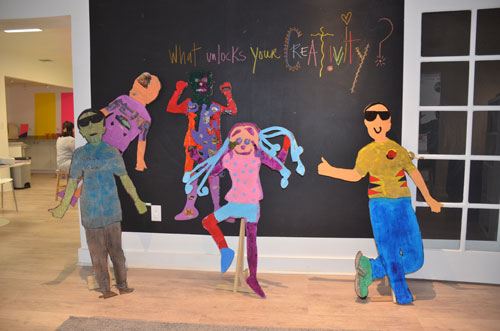 Simonetta Cittadini, founder of the L’Atelier School in the City of South Miami opened the Center for the Culture of Creativity (CCC) on the 21st of August. The first such center in the city, the CCC sponsors “Ateliers” (artist studios or workshops) “that empower the intelligences through participation, connections, relationships, aesthetics and innovation.” The center builds on the same educational approach as that on which L’Atelier School is based. 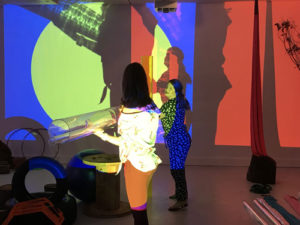 “The Center for the Culture of Creativity is designed to be a place where people from 0 to 99 years old will discover and uncover their innate creativity,” said Cittadini.

The Center provides opportunities for participants to interact with artists and to find or get reacquainted with their creative and cognitive thinking in order to draw strength and pleasure in creative expression. The belief is that a culture of creativity can build personal strength for children and adults in any discipline of daily life.

L’ATELIER SCHOOL AND THE APPROACH
At L’Atelier School, creativity is seen as an innate intelligence, which we believe connects all the diverse ways of learning of human beings. Children achieve their inherent right to reach their potential, happiness and success in our school, developing in collaboration with adults a new culture of childhood and education. 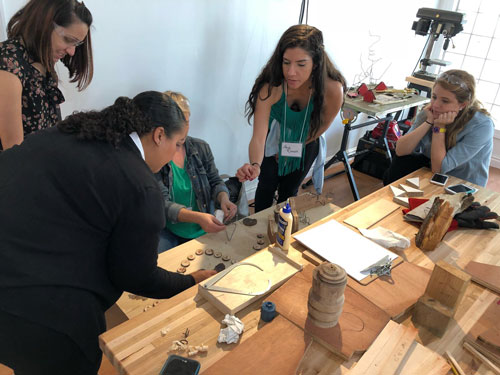 L’Atelier School pre-school and kindergarten has operated in the City of South Miami for 23 years. Founded by Simonetta Cittadini, the school is based on the Reggio Emilia approach to education for young children, ages 1 to 6 years. Cittadini, a mother of four children and an educator, is concerned for the rights of children to be creative and to be able to relate to their life experiences (good and bad) to this creativity. She believes that the pre-school years are the most important for a child’s education and that they should be exposed to creativity; creativity is empowerment and empowerment leads to success.

The private school is dedicated to unlocking a child’s creativity (innate intelligence) and to developing a strong relationship between teaching and learning. The children are guided by the adults and the adults also learn from the children. Human interaction, it is posited, is necessary for learning and being made aware of diversity. 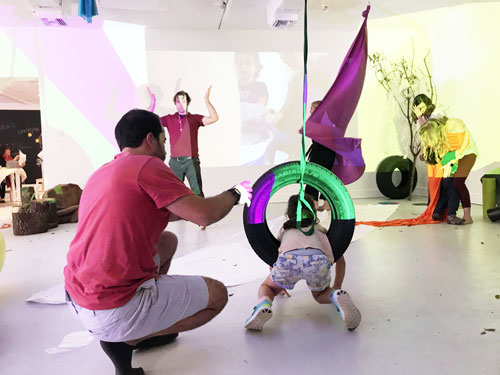 L’Atelier’s approach to early childhood education was developed in the Reggio Emilia region of northern Italy. The region is known for the quality of its education for preschool aged and primary school children. This unique approach to education resulted from the collaboration of parents, teachers and the community under the guidance of Loris Malaguzzi (1920 – 1994).

A native of Correggio, Malaguzzi was a practicing teacher who was influenced by a number of educational theorists. He devised his own approach to education built upon three basic beliefs regarding preschool and primary education: 1) a positive image of the child; 2) children learn by being active participants; and 3) play is an important part of learning and early development. The pedagogy is child-centric, constructivist and driven by self-directed, experiential learning in a social environment. The philosophy assumes that children form their own personality and are capable of forming their ideas via what Malaguzzi called “a hundred languages.” By exposing the children to symbolic languages, such those expressed through the arts, children can realize their ideas. 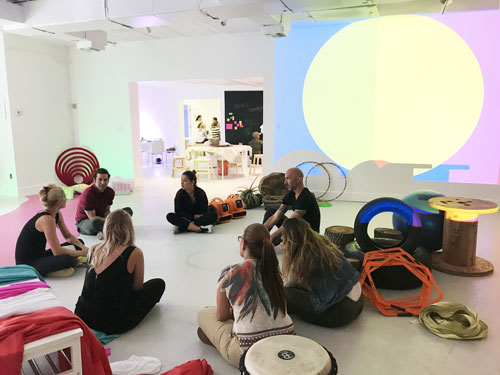 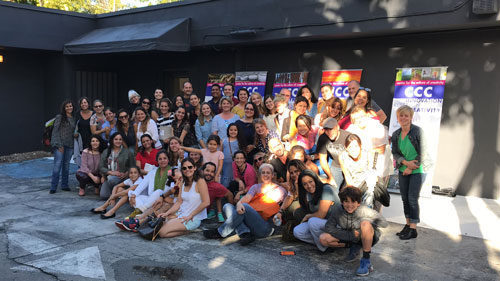 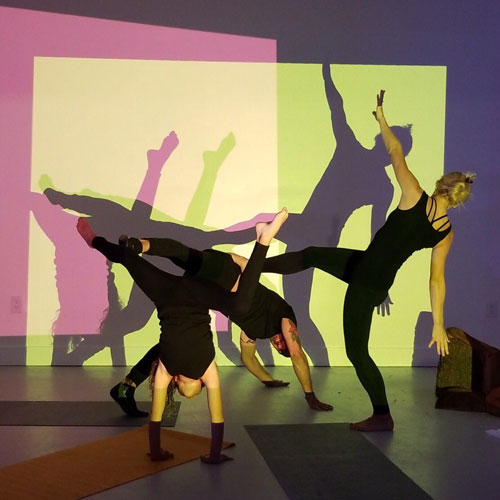