A legislative update was given by District 120 State Representative Holly Merrill Raschein, who was involved in the passage of the “Charlotte’s Web” marijuana strain legislation which was signed into law by Governor Scott on June 16.

The bill allows certain strains of non-euphoric marijuana tincture to be used to treat a short list of maladies,
including childhood epilepsy. A discussion about the pending November 2 Constitutional Amendment, the “Florida Right to Medical Marijuana Initiative,” followed, with juxtapositions being taken by United for Care (PRO) and the South Miami Drug-Free Coalition (CON). The Hon. Katy Sorenson, President & CEO of The Good Government Initiative moderated the lively and informative discussion among both organization’s representatives: Ben Pollara and Margaret Sotham. The measure, upon voter approval, would legalize medical marijuana. For more information about CHAMBER SOUTH, go to 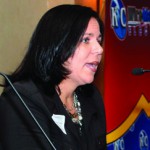 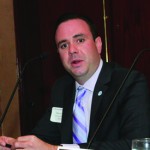 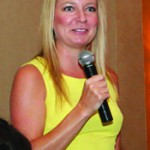 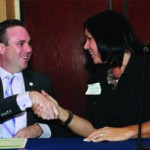