During a joint meeting of ChamberSOUTH and the Coral Gables Chamber of Commerce members, two state lawmakers and a local lobbyist provided an overview of the 2016 Legislative Session, while underscoring a smooth state of affairs in the Senate Chamber.

“We are grateful Sens. Bullard and Diaz de la Portilla so enthusiastically agreed to make this joint presentation for our members,” said Mary Scott Russell, President of ChamberSOUTH.

Coral Gables Chamber President Mark Trowbridge added, “The refreshing rapport they exhibited toward one another gave us a great sense of confidence in their leadership and abilities in representing the needs of the local business community.”

Sen. Bullard opened his remarks by stating that the mutual respect he and Sen. Diaz de la Portilla share is truly reflective of the overall amicable working environment that exists throughout the entire Florida State Senate, particularly this year.

“The 2016 session was nowhere near as tumultuous as the previous year, when we were tackling issues related to Medicaid and Medicaid expansion,” Bullard noted.  “Instead, this year we were a little more deliberate in what we wanted to do.”

Diaz de la Portilla agreed it was a very “harmonious” session, and added, “Those of us representing Miami-Dade County work very well together – we all agree on 99 percent of the issues.”

Each Senator then discussed issues of policy they advanced during the 2016 session. Bullard touched on:

Next up in the Round-Up was Fausto Gomez, who heads one of the leading lobbying and public affairs consulting firms in Florida. He also agreed that 2016 was a harmonious legislative session compared to the recent past. But noted, there was, however, “significant disharmony” between the Executive and the Legislative Branches.

Governor Scott’s priorities on economic development were not funded, his proposed Secretary of the Department of Health was not confirmed, his proposal for required local effort did not pass, and his negotiated compact with gaming with the Seminoles was largely ignored

Gomez surmised this does not bode well for the future relationship between the executive and the legislative branch. He then focused on issues related to the upcoming session, including:

The annual State of Florida Legislative Round-Up event was hosted by the ChamberSOUTH Governmental Affairs Committee. 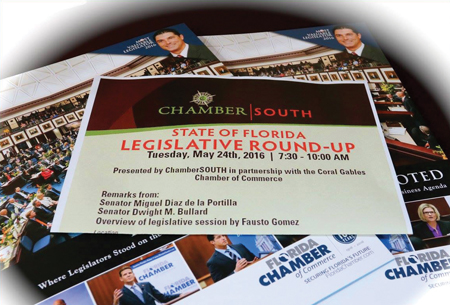 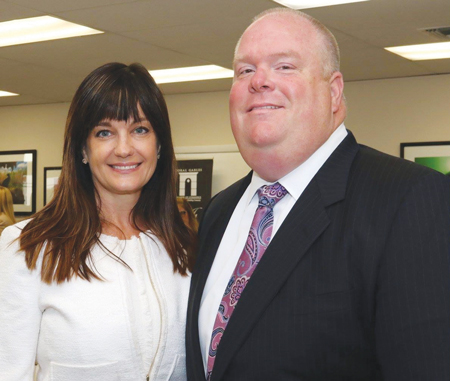 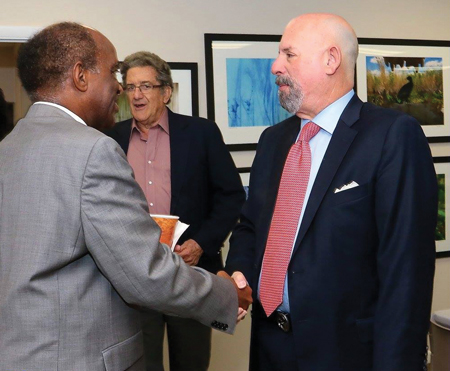 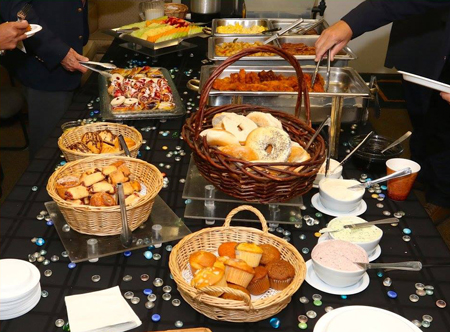 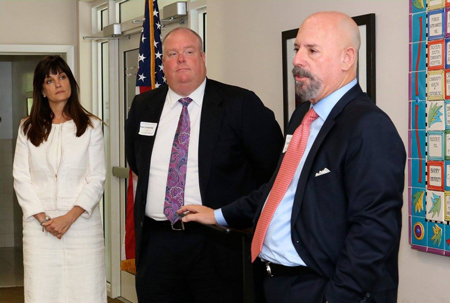 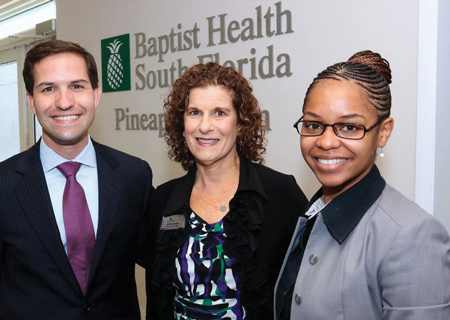 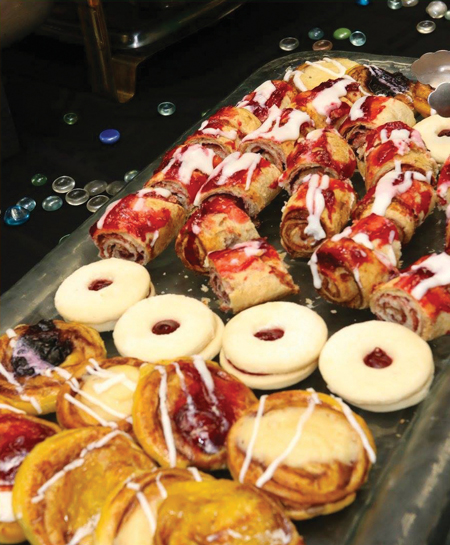 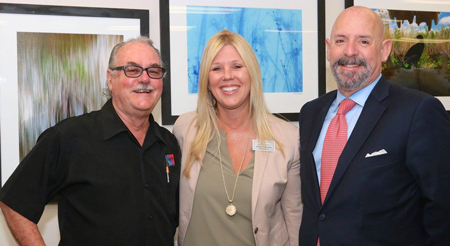 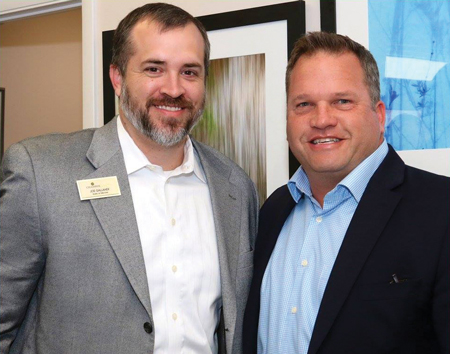 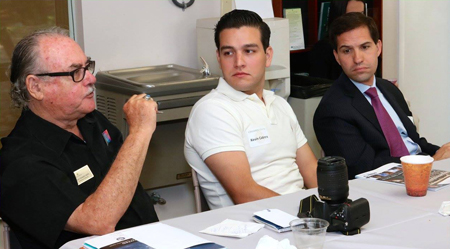 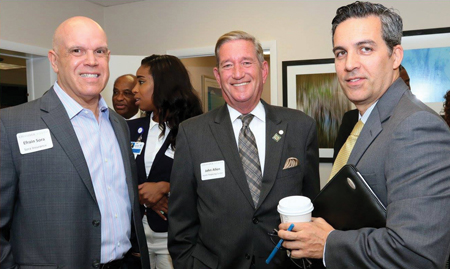 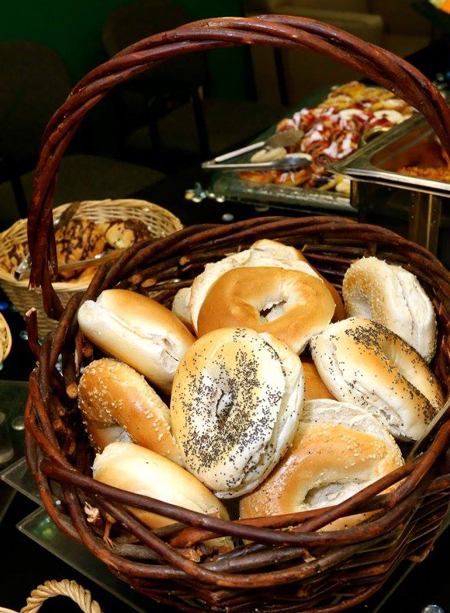 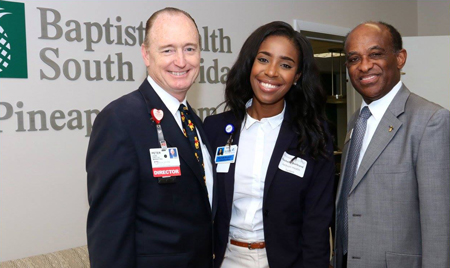 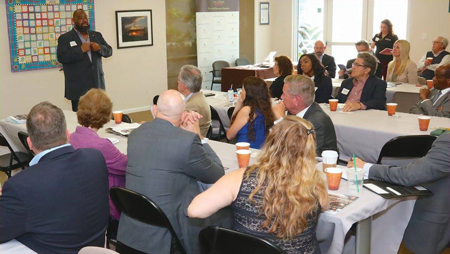 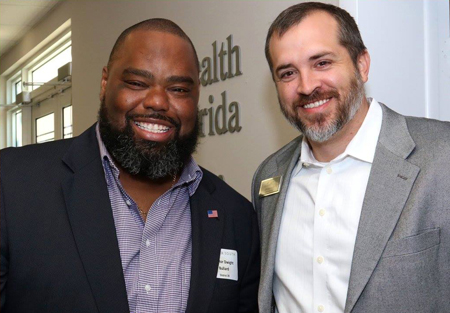