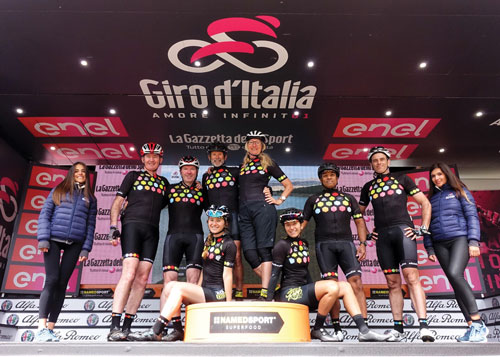 PINK was the color of the month of May, as Mack Cycle’s Mary Jane Mark, daughters Rachel and Sandy, with husband Mark Losada, experienced the Giro d’Italia event.  The three-week Giro d’Italia is one of the three most prestigious professional cycling events in the world.  Significantly, this year was the first in its 101 year history that the tour began outside of Europe.

The personal “tour within the tour” was organized by Grand Tours Project, the official Giro Tour Operator, and for 14 days the family cycled on the routes the pros would take three hours later.

The Giro started in Jerusalem and finished in Rome – two ancient cities and historical centers of human culture.  The historic and beautiful city of Jerusalem  hosted the Giro’s Grande Partenza. It began with an individual time trial in Jerusalem, followed by two long stages through the heart of Israel, passing through its five most important cities, along the Mediterranean coast, and through the Negev Desert.

From Israel, the Giro d’Italia came home to Italy (see inset map), where “streets were bathed in pink” as noted by Mary Jane Mark.

The family returned before seeing Chris Froome win the Pink Jersey.  Chris, who recently visited the South Miami store, has won the Tour de France and the La Vuelta a España this year.

For more information about the 2018 Giro d’Italia, go to . 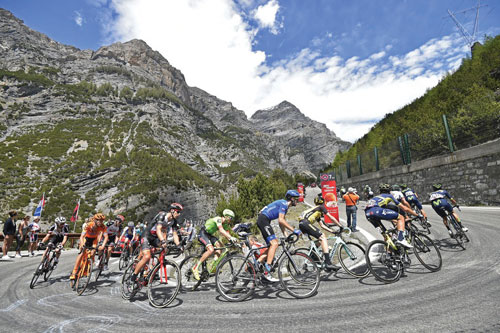 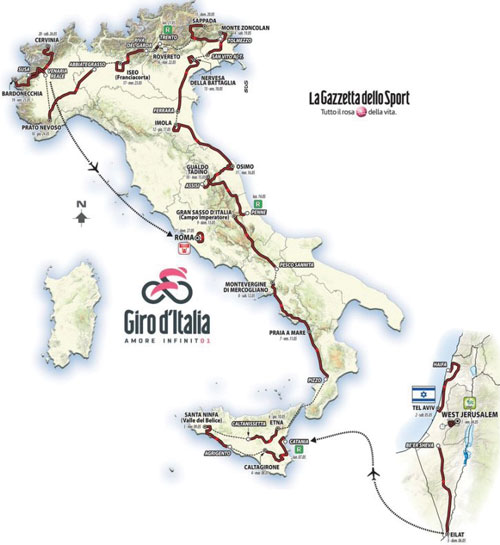 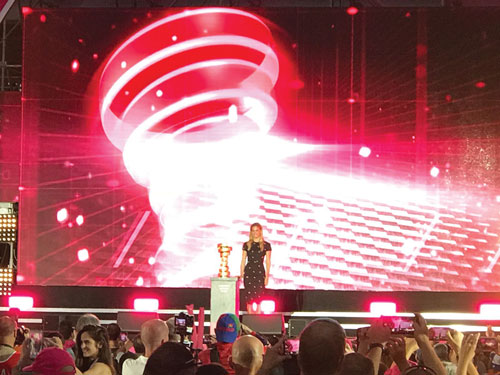 Bar Refaeli performing at the Partenza (Opening) Ceremonies in Jerusalem. 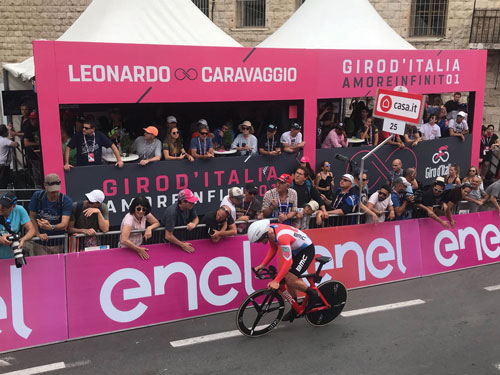 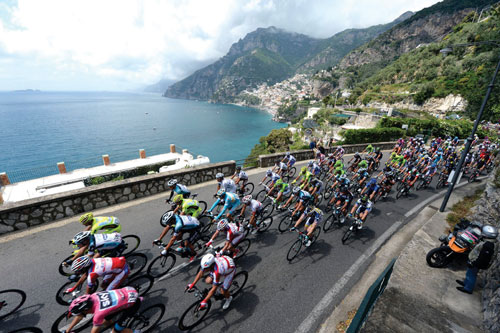 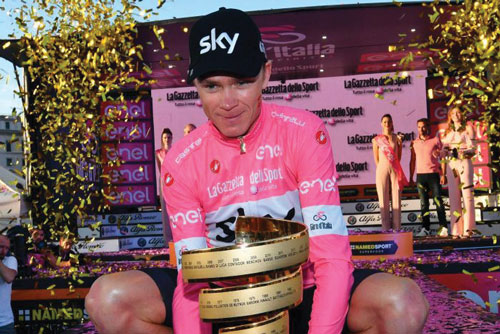 On Sunday, May 27, Team Sky’s 33-year old Briton Chris Froome wrapped up his maiden Giro victory to become only the third man to hold all three of cycling’s Grand Tours simultaneously. 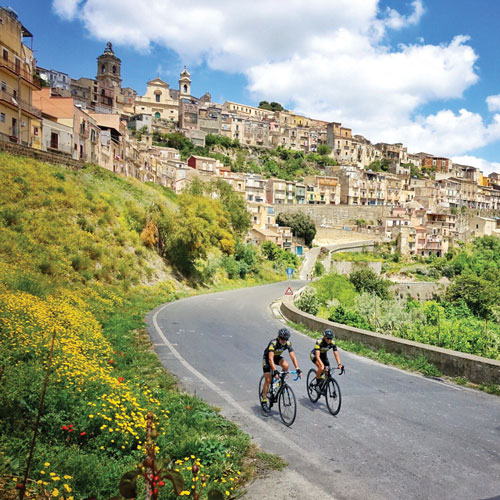 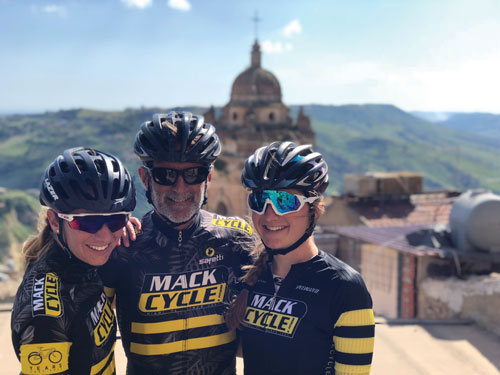 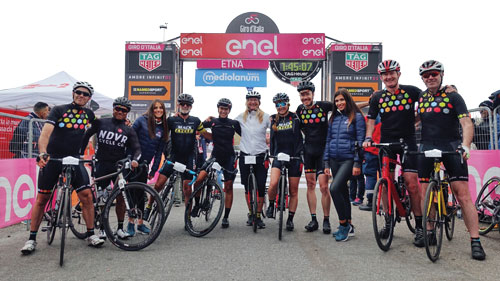