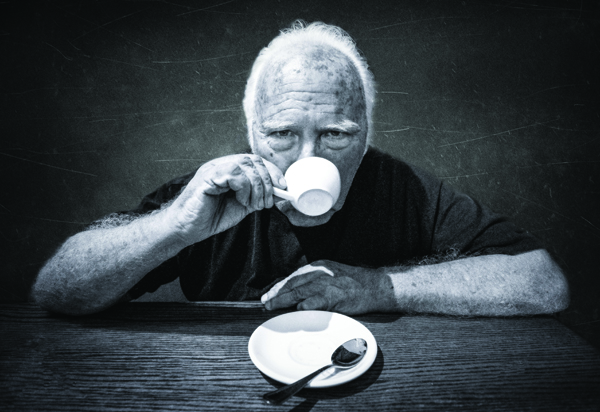 Mike Tesch is a man with a lengthy résumé. Among them are artist, creative director, designer, and author.

Tesch’s most recent exploits in the art world are his dog portraits. Perhaps hopping on America’s ever-growing “cult of the canine,” he has discovered how much he enjoys painting his patrons’ pets (“I love the way they look”). As commissioned works of an individual dog, each painting is unique. It is Tesch’s goal to capture the animal’s personality by meeting the dog first, photographing it (or using an existing photo), and then portraying the animal’s expression and essence.  The artist enjoys working in oil sticks on thick archival paper for his paintings. Oil sticks give a soft, often dream-like quality to the works.

“I love to paint. I paint every day. Painting is a respite in my chaotic life. It calms me down,” said Tesch. 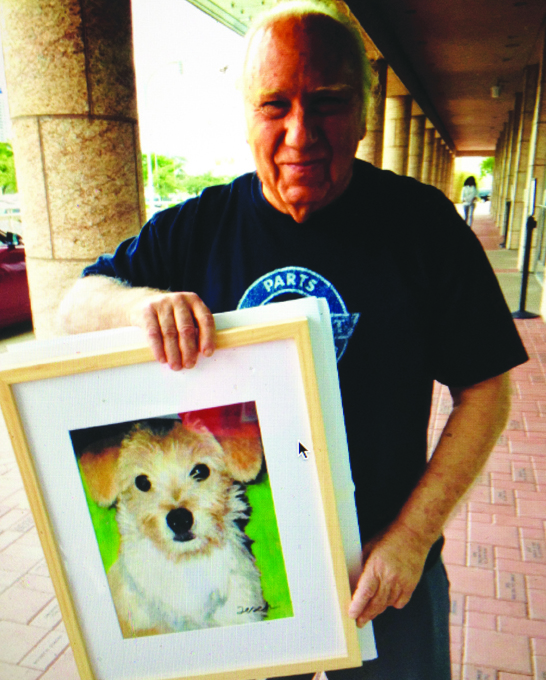 His artwork reflects Tesch’s lifework, that of being an effective communicator. “I don’t decorate,” he said, “I love coming up with an idea. I’m a concept guy.”

His other artistic endeavors include word, abstract, and primitive paintings. His art has been exhibited at galleries in Coconut Grove, Coral Gables, Miami Beach, and Wynwood. He has written verse for greeting cards and books for children (his new book is Look What’s Hiding in Your Name). He has even designed barns in the Hamptons.

Even though his mother wanted him to be a dentist, Tesch had other ideas. He attended Cooper Union art school in New York and Pratt Institute (BFA). He taught at Pratt, lectured at the University of Delaware, School of Visual Arts, and at Florida International University (marketing and advertising).

Tesch’s distinguished career in marketing and advertising springs from valuable lessons learned from his teacher and mentor, designer Bob Gill:  have a concept, do not decorate, and always have something to say. Beginning as a graphic designer with Redbook in 1961, Tesch went on to craft his career as writer and creative director for New York advertising firms such as Chermayeff & Geismar Associates and Ally & Gargano, and in Fort Lauderdale, Chuck Porter. He worked on the accounts for Hertz (“Death of a Traveling Salesman”), Pan Am (“Roots”), Federal Express (“Fast Paced World”), Dunkin’ Donuts (“Time to Make the Donuts”), Tonka Toys (“Elephant”), and many other highly successful campaigns. He is honored in the Advertising Hall of Fame, has won over 500 awards, and has been named a member of Ad-Week’s All-American Creative Team, a yearly compilation of the most influential in the advertising business. His advertising work is honored in the Smithsonian and he was inducted into the Art Directors Club Hall of Fame and One Club Hall of Fame. 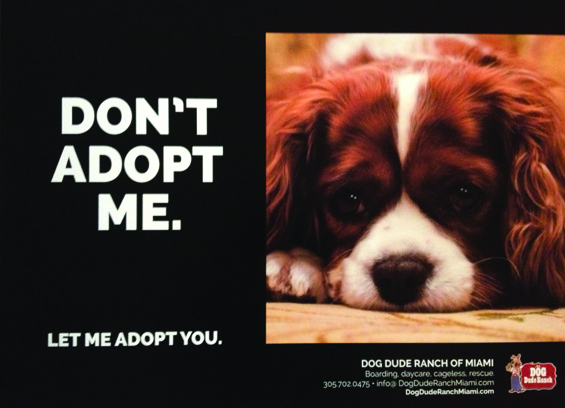 Mike Tesch lives in South Miami with his wife Billy Taylor whom he describes as “my rock.” His two adult children (Stephen and Amelia) are equally as creative as their father. He has had dogs and cats in his life. Currently, calico cats Mona, Milly, Maggie, Molly share his home.

Tesch’s self-descriptions could be stamped on tee shirts: I refuse to be taken for granted. I fear mediocrity. I resent and resist conformity. When in doubt, risk it. 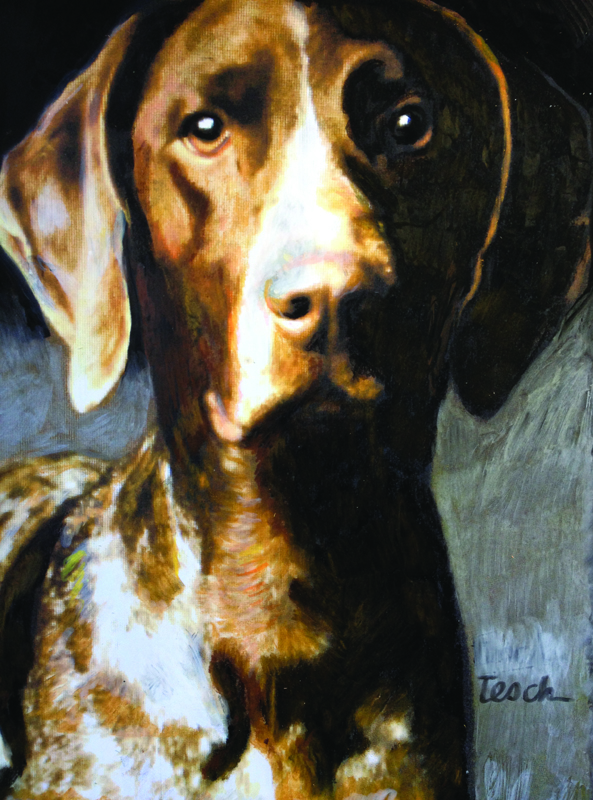 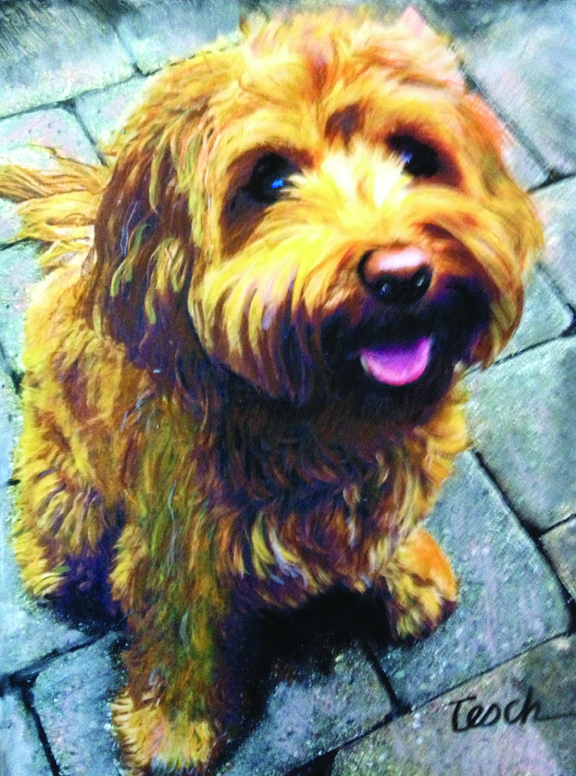 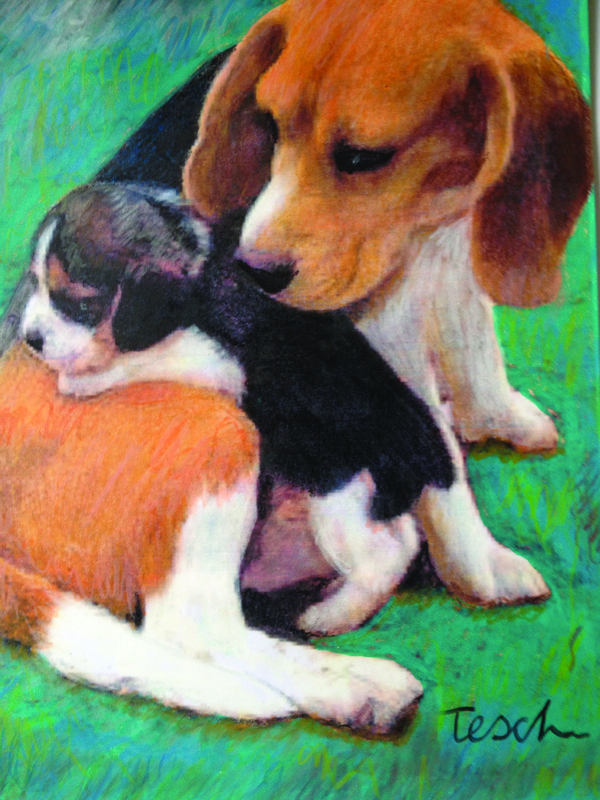 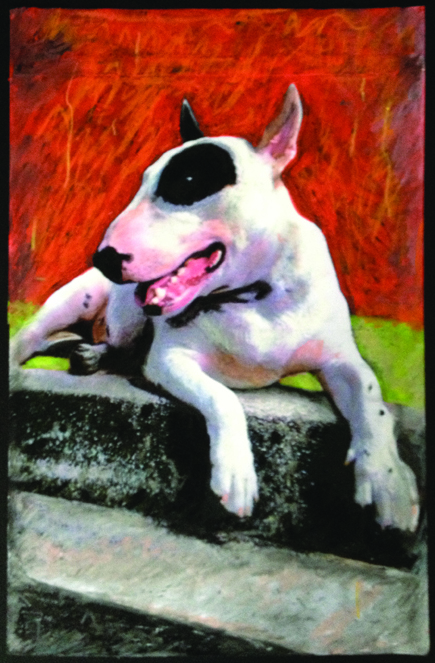