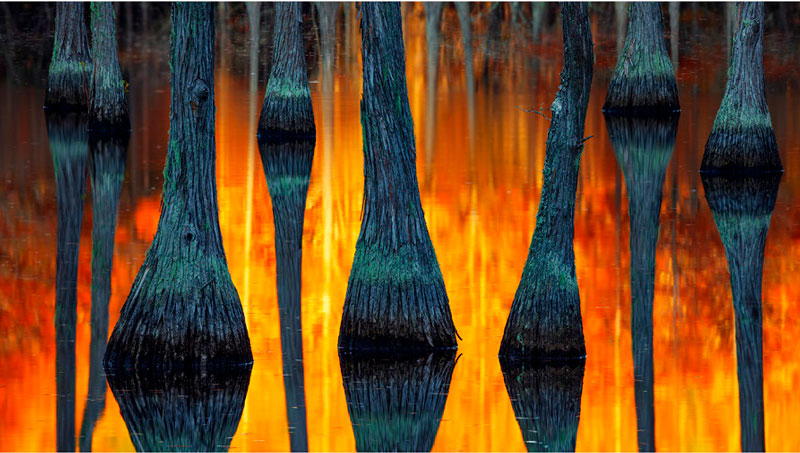 Paul Marcellini is a consistent winner of prestigious prizes for his stunning photography. In 2008 he won the Grand Prize in the Outdoor Photographer Magical Adventure contest to go on a 10-day photo safari of Kenya. The prize was a $15,000 travel package that proved to be a life-changing experience for the artist. His winning photograph was taken in the Everglades capturing a certain quality of light as he was escaping an approaching storm.

“It was the first time I had photography as the sole purpose for 10 days. I came back with confidence,” said Marcellini in a recent Sun Sentinel article. 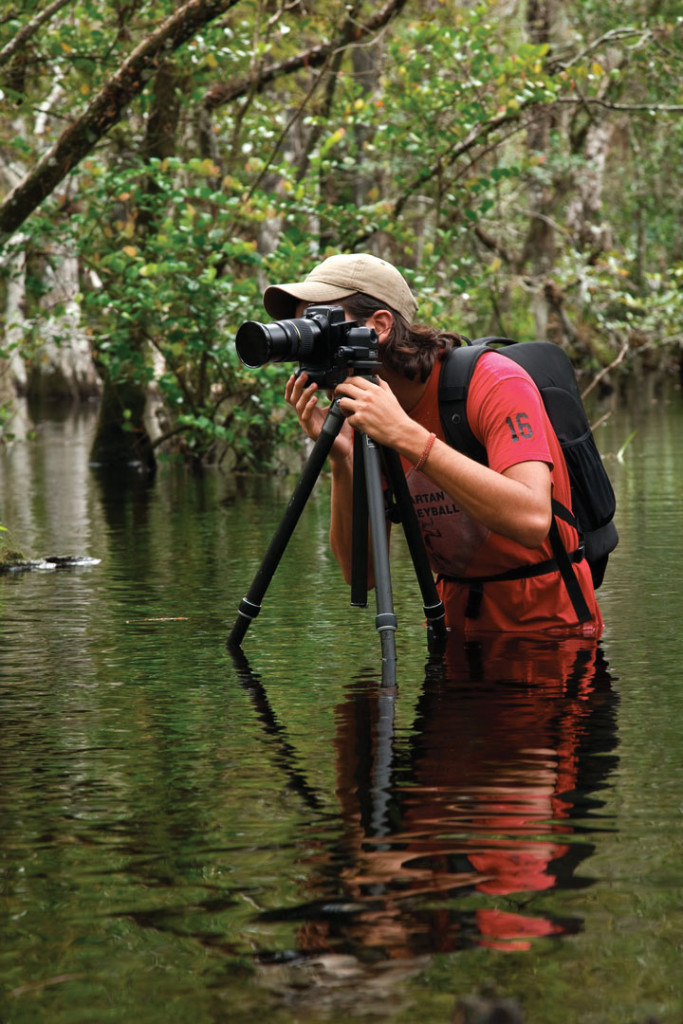 In 2016 Marcellini was informed that his photograph of the Everglades, “Path of Light” was chosen as one of 16 images to commemorate the 100th anniversary of the National Park System as a “Forever” stamp by the United States Post Office.

Recently he was awarded the International Landscape Photograph of the Year for 2018. His image, “Autumnal Abstract” won against competition that included over 800 photographers with more than 3000 entries.

In his interview with the awarding publication, Marcellini said, “I seem to love every place I spend some time in, but it is the swamps of Florida that will always be my favourite habitat to explore. I enjoy the challenge of trying to organize the chaos. It is also a pretty strong bet that I will be the only one out there and the solitude is great!”

Paul Marcellini is a fifth generation Floridian and second generation Miamian. He grew up in the Redlands, just a stone’s throw from Everglades National Park. The Everglades was the place where he first crafted his artistic abilities, honing his skills as he moved from painting to photography. 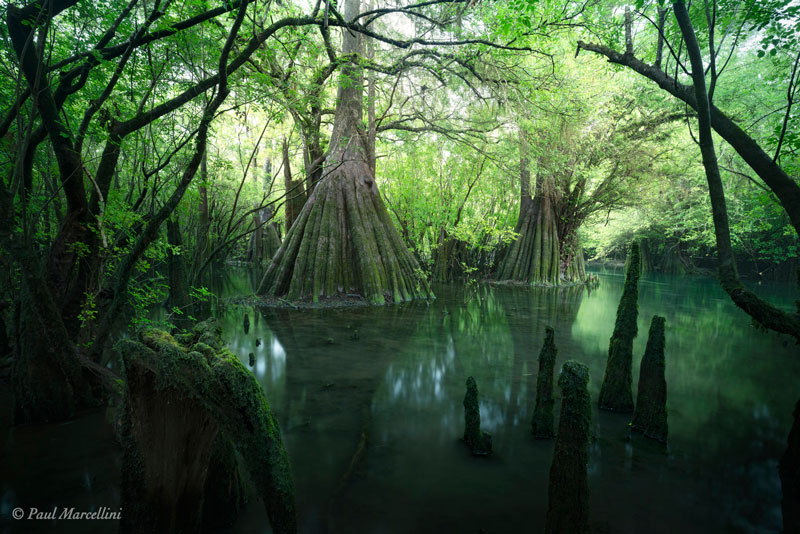 “I always need an artistic outlet and I always focus on nature,” said Marcellini.

He graduated from Lipscomb University in Nashville, Tennessee where he received an environmental science degree while maintaining a minor in art. When he returned to Miami in 2007, he began to spend a lot of time in the Everglades—often two or three evenings per week exploring and getting to understand the place. He took a job with Miami-Dade County working part-time for a couple of years as a naturalist with the Parks and Recreation department.

Marcellini has worked diligently at his craft since graduating college and in 2011 finally took the plunge to move away from a steady paycheck and to earn his living as a professional artist.  He sells his work online and at art shows. His art has been shown at many local galleries and museums, including Biscayne National Park visitor’s center and a permanent installment at Miami-Dade International Airport. 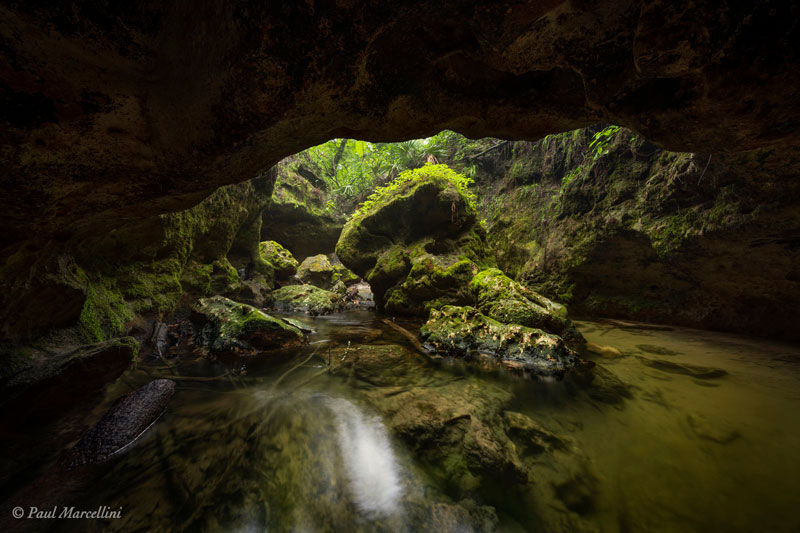 Windows To The Sky

He is concerned to educate the public about the natural environment and to teach them that Florida is more than just beaches.

“I wish people would know more about where we are. Let’s not screw it up. I want to show what’s still good, instead of what’s wrong,” said Marcellini.

For more information about Paul Marcellini please visit his website at .