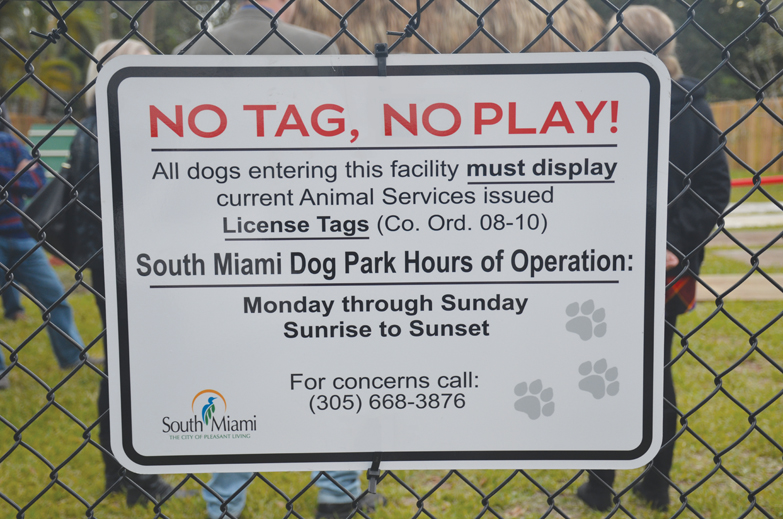 The City of South Miami, called “the city of pleasant living” just got more pleasant for some of our four-legged canine friends.

The long-sort after park by Vice Mayor Walter Harris, was finally realized on Friday, February 20th as the ribbon was cut on the 5,000 square foot park adjacent to the Elks lodge.  The construction was completed under the $25,000 budget, thanks to donations of equipment, labor and services.  Commissioner Robert Welsh marshaled other volunteers to help build the park, installing fence posts and planting trees.

Residents and dog lovers showed up for the opening event.  Volunteers baked breads, brownies, pasta dishes and served up coke and Kool-Aid.  No hot dogs were eaten though. 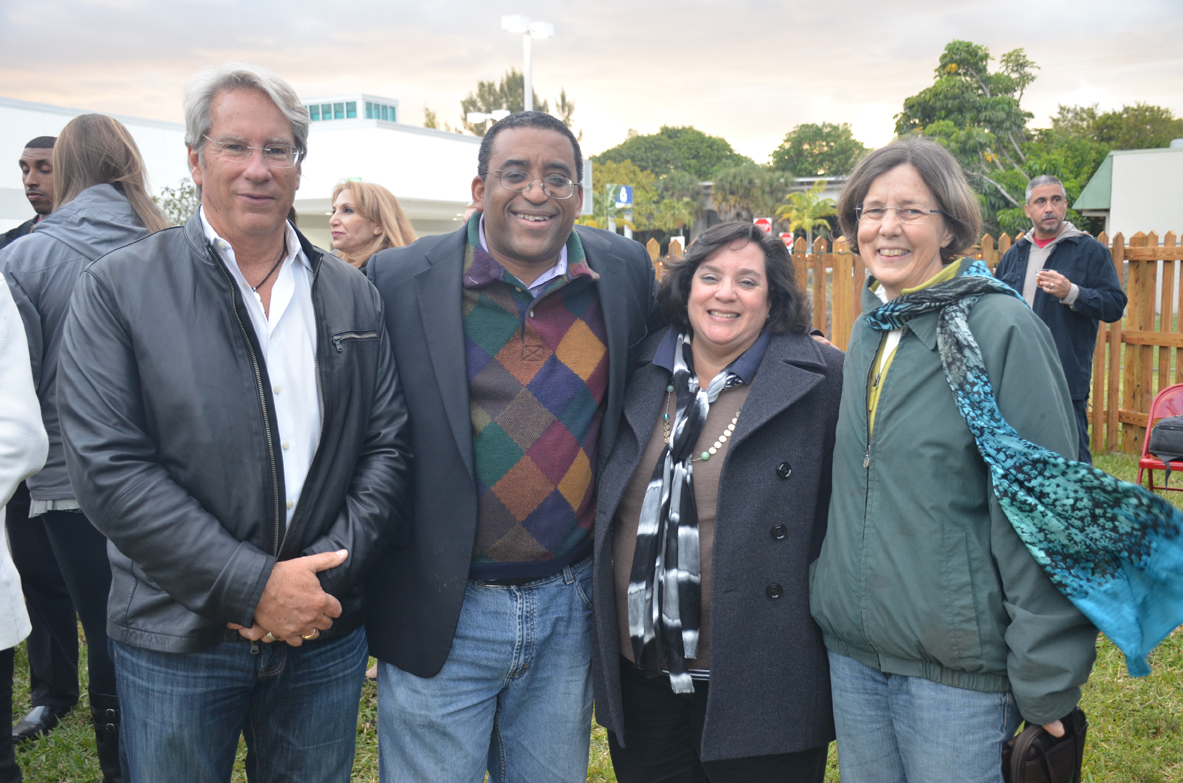 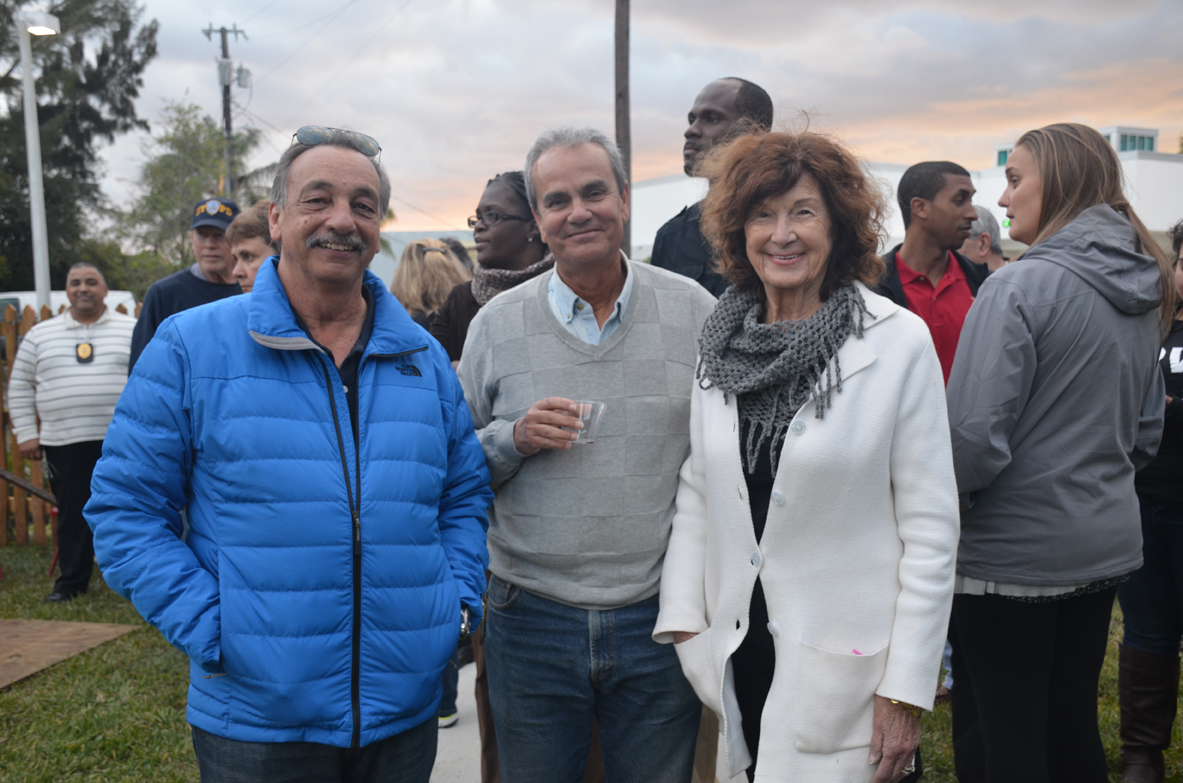 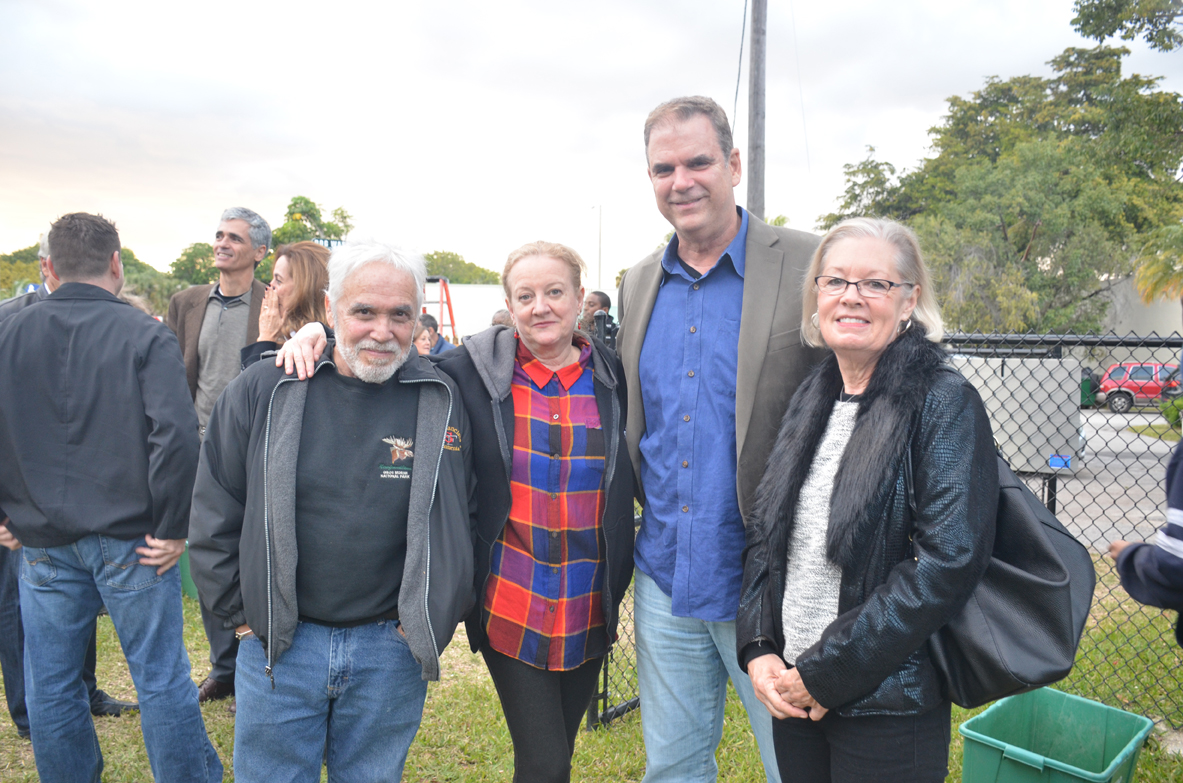 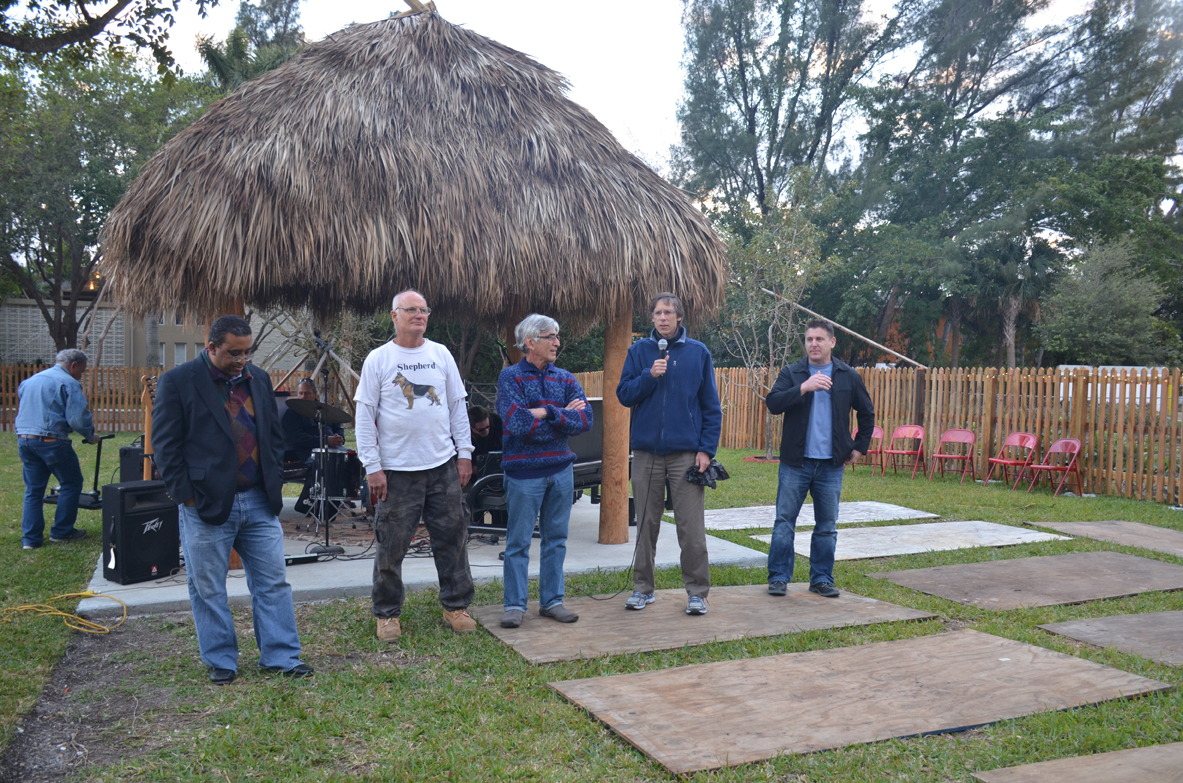