Miami’s fun band, People You Know, recently performed at the new CasaCuba.  Always a big draw at the former Casa Larios, with a stormy day and uncertain weather at night, despite the conditions, the restaurant was packed with PYK fans.  And folks were not disappointed as the band laid down the old favorites.

There’s a unique bond between the audience and band members.  One couple for example, George Coba and Lilian Rodriquez, seen playing the tambourine and dancing, were members of Operation Pedro Pan in the 1960’s, bringing thousands of unescorted children out of Cuba and resettling them throughout the United States.  Band performers, the Angulo brothers, were also involved with the Pedro Pan and all were placed in living facilities in Wichita, Kansas when they were in the early teens.   Now over fifty years later, they move to the sounds of the time. 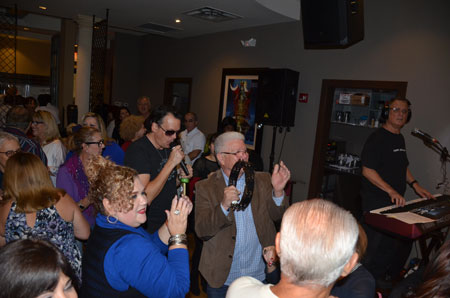 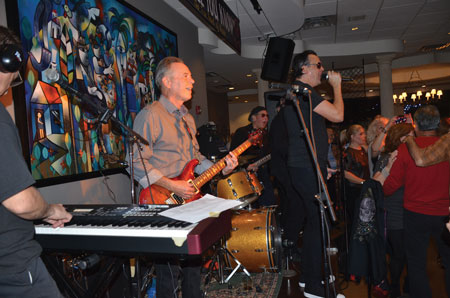 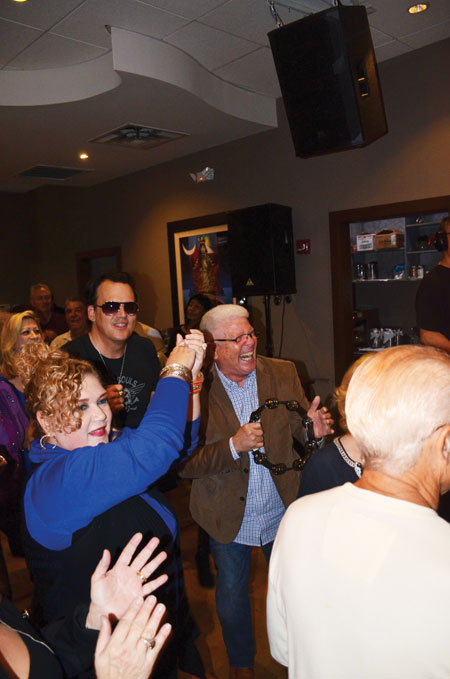 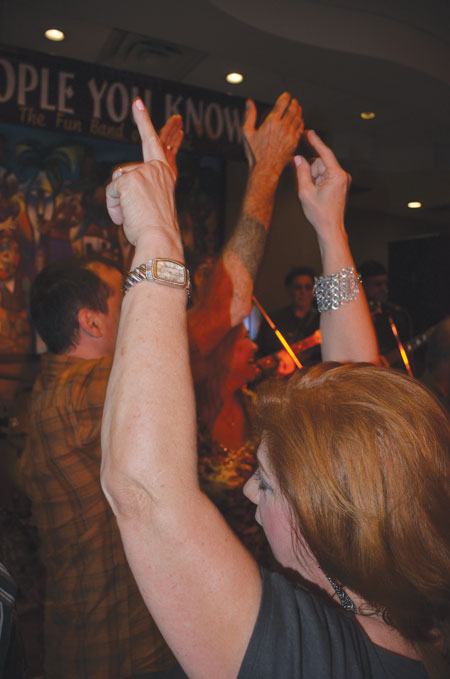 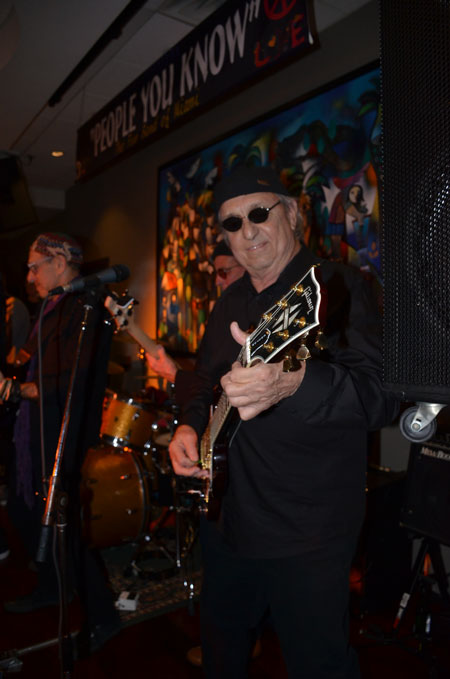 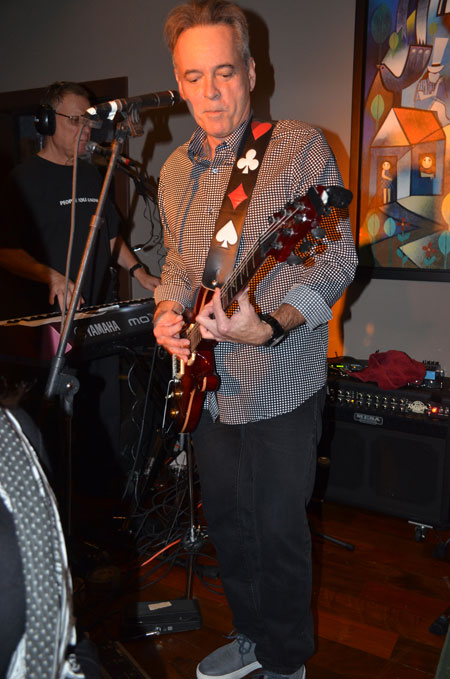 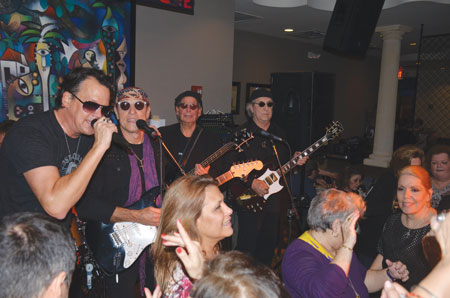 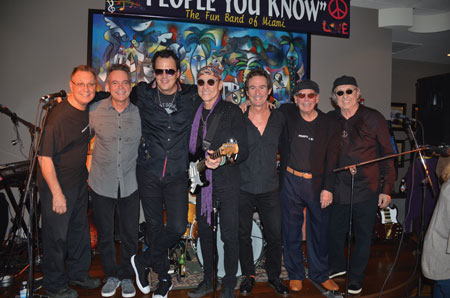 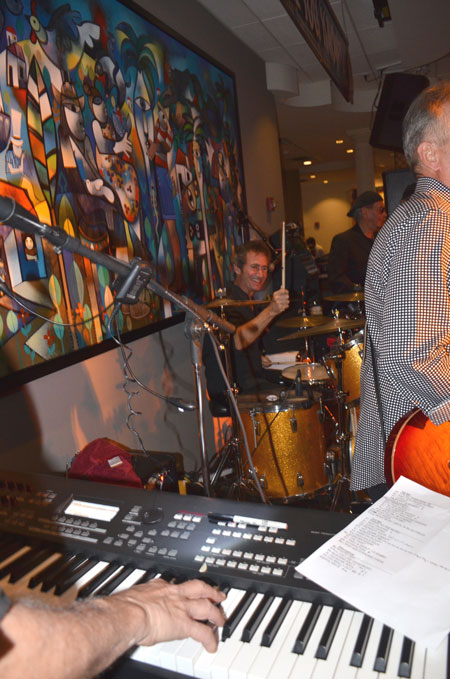 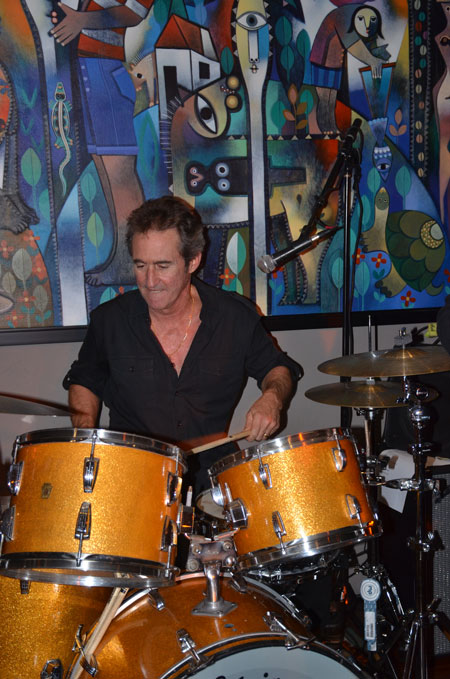 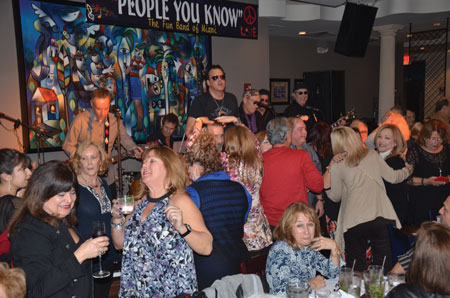