There are several reasons so many diseases almost unheard of 100 years ago are today increasing in frequency in the United States, says Robert Thompson, M.D., an OB/GYN and integrative medicine specialist.

“The United States is now 46th in men’s mortality and the absolute worst country in the industrialized world for first-day infant mortality,” says Thompson, author of “The Calcium Lie II: What Your Doctor Still Doesn’t Know,” (calciumliebook.com), a new book that details the roles minerals play in overall health and how to identify and correct deficiencies and imbalances.

“Based on the current rate of autism diagnoses, there will be no ‘normal’ male babies born in the U.S. by 2030,” he says. “The current rate of diabetes suggests 95 percent of our adult population will be diabetic by 2030. The number of children
with life-threatening allergies has increased more than
1,000 percent since 1995.”

A perfect storm of corporate power, profits and public misinformation has succeeded in overwhelming the basic biochemical and physiological tenets of good health, says Thompson, who published his first book in 2008.

“Mineral deficiencies are responsible for a host of health problems, which are incorrectly treated by drugs,” Thompson says. “And ingesting vitamin and mineral supplements to prevent disease, like osteoporosis, can lead to other very serious
health problems.”

Thompson offers these suggestions for Americans to take charge of their health:

Get a hair tissue mineral analysis (HTMA) to determine your mineral status.

Once you and your doctor know your mineral status and important ratios, you can adapt your diet, minerals and supplements to work toward proper balance.

Thompson recommends using Trace Elements, Inc., clinical lab in Addison, Texas, because it adheres to the highest standards. The lab accepts only samples submitted by health-care providers, including physicians, nutritionists, and others. (Individuals who can’t find a provider who does HTMA can call the lab for help in locating one.)

Do not take calcium supplements unless tests indicate a deficiency.

Calcium is just one of at least 12 minerals in our bones, all of which must be present in the right balance for good bone health. Excess calcium can cause kidney and gallstones, arterial plaque, bone spurs, calcium deposits in tissues other than bone, brain cell dysfunction, brain shrinkage and dementia. Instead of calcium, Thompson instructs all his patients and readers to take
a minimum of 3 grams of trace minerals derived from sea
salt every day.Salt – sodium – is necessary for digestion, nutrient absorption, cell function and metabolism.

Limiting salt contributes to the lack of minerals in our bodies, and many of us are actually deficient in sodium. Unrefined sea salt and rock salt is the best source of sodium and ionic minerals. If you are sodium deficient, add harvested pure sea salt – not table salt – liberally to your foods. Processed common table salt has been stripped of its mineral value.

Use only vitamin supplements made from 100 percent organic whole foods that have been vine-ripened. 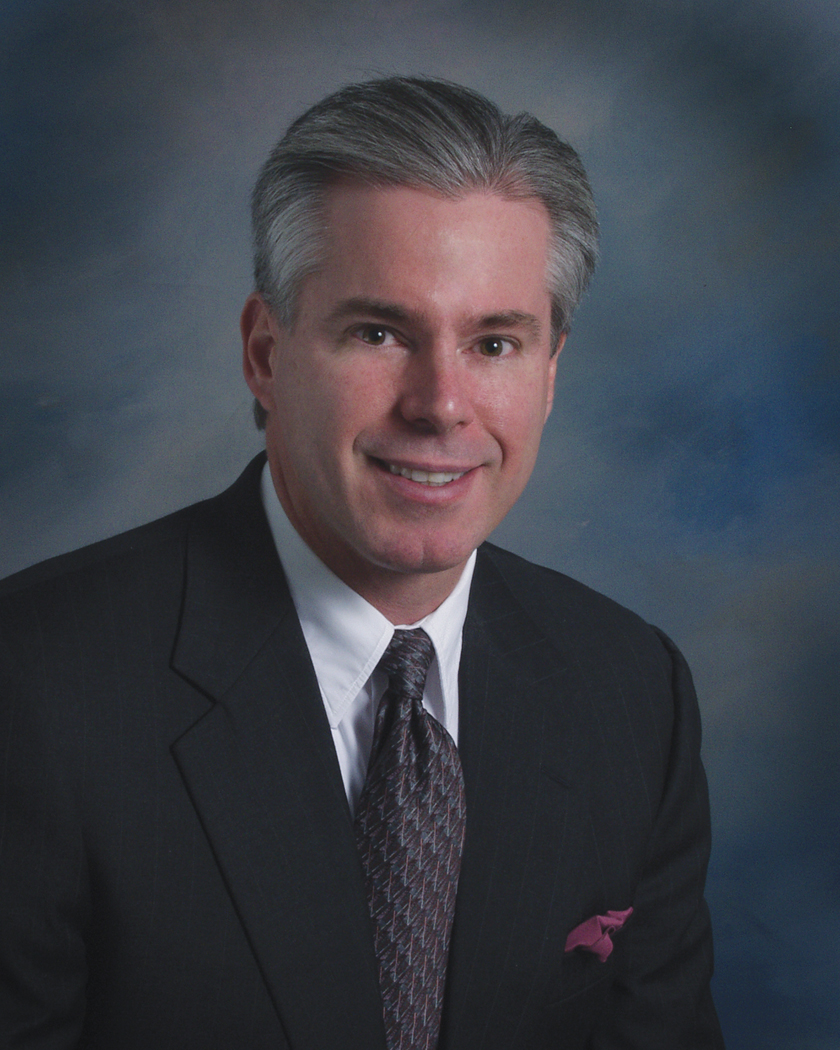 Almost all of us need supplements because contemporary food supplies lack adequate amounts of vitamins and minerals, thanks to soil depletion. However, most store-bought vitamins include just one component of the many complex molecular elements contained in the naturally occurring vitamin source, and you need all of the nutrient components to get the full benefits.

*Robert Thompson, M.D., was added to the peer-reviewed directory, “Best Doctors in America,” in 1996.