And after other welcoming remarks from South Miami Mayor Stoddard and surgeon Jorge Rabaza, M.D., rather than the all-to-predictable “ribbon-cutting,” Miami-Dade County Fire Rescue Unit 14, located in South Miami, revved-up its engine, and with lights flashing and sirens wailing, pulled out of the driveway with the ceremonial ribbon attached, thus opening the entrance to the new Emergency Center.

The first floor of the two-story project houses  the new Emergency Center which is  nearly double in size, increasing its total number of treatment rooms from 21 to 40.  In 2011, ER visits totaled 30,941. Above the Emergency Center on the second floor, the hospital’s surgical services have expanded to 16 state-of-the-art surgical suites including the Center for Robotic Surgery which will provide thousands of robotic-assisted surgeries performed each year. 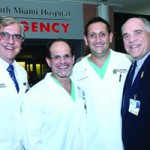 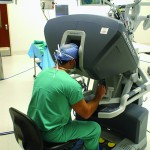 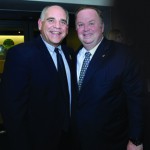 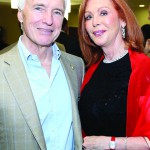 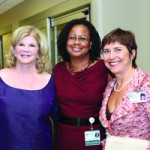 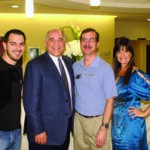 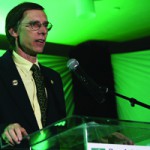 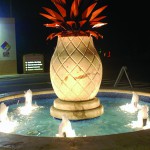