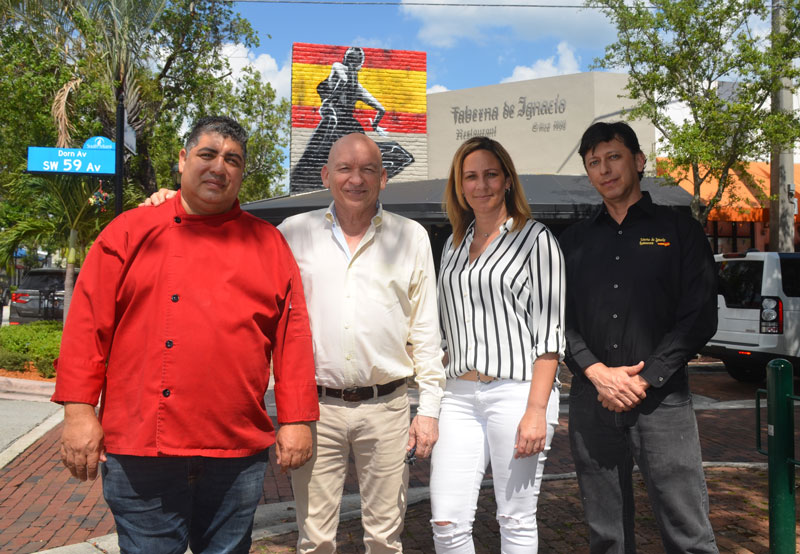 A dormant space for some while, in January 2018 partners in Hialeah’s La Taverna de Ignacio in business since 1998, decided to bring the concept to South Miami.

La TABERNA DE IGNACIO is an authentic Spanish restaurant which serves traditional Spanish Cuisine prepared with the freshest seafood and meats.  Chef Ramón Nuñez is committed to offer diners a piece of Spain in every dish.  Chef Ramón was born in Cuba and emigrated to Spain at an early age. He graduated from Le Cordon Bleu in Madrid and was chef in restaurants such as Casa Domingo and La Rejenta.  He later opened in own restaurant named La Giraldilla.  Afterwards Ramón moved to the USA was chef in Puerto Gallego, Sancho, Lola Gourmet and Mara’s.

Hanging on racks along the wall is the Jamón Ibérico, considered to be the ultimate cured ham, with a decadently rich nutty flavor that evokes the countryside of Spain. Ibérico ham comes from an ancient breed of pig found only on the Iberian Peninsula and are known as Cerdo Ibérico, or ‘Pata Negra.’  This exceptional ham is cured for up to four years, resulting in an intense flavor with an unparalleled note of sweetness. Jamón Ibérico de Cebo is the one produced with pigs “fattened” with feed, hence its name “cebo-feed”.  The cured hams may be purchased for personal consumption. 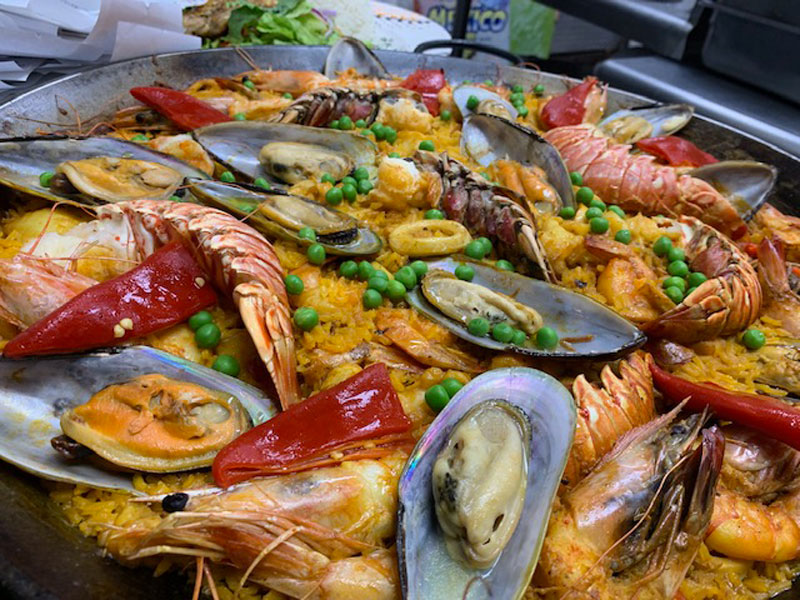 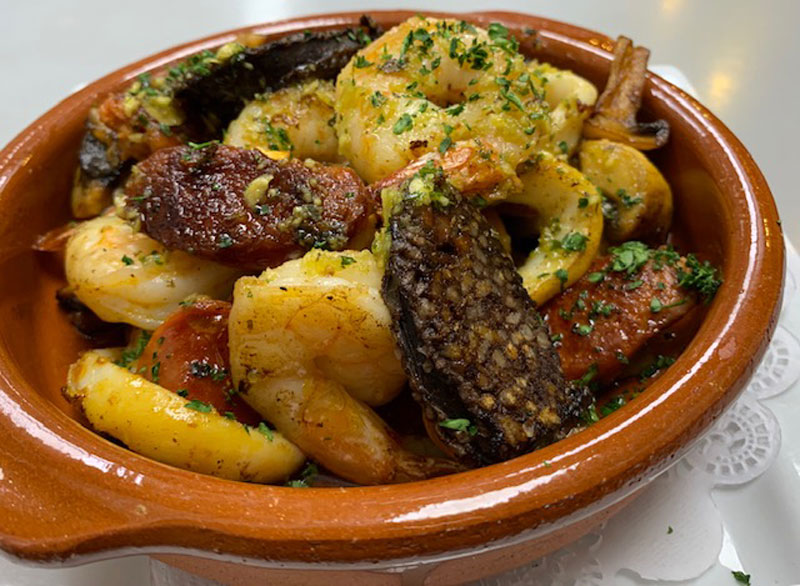 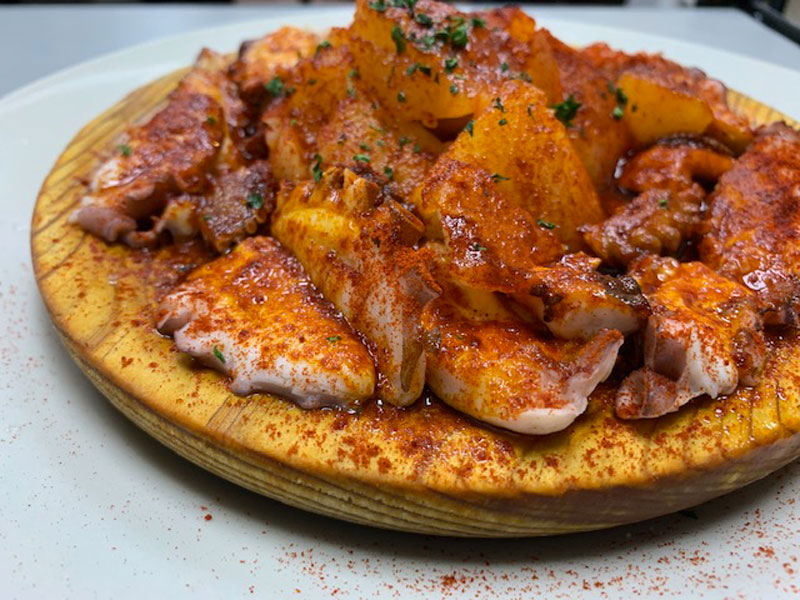 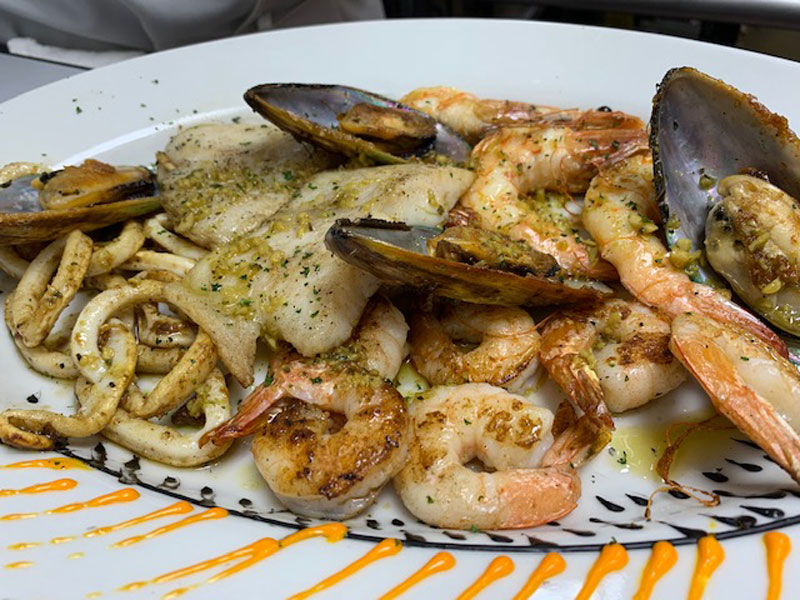 The interior space, designed by architect Leonardo Periera, is inspired in the culture of southern Spain and the city of Granada,  Taberna de Ignacio was designed with spaces that recreate The Gardens of Alhambra and some of Granada castles. The idea is to offer an experience that brings customers back to the beginnings of the Tabla’o Flamenco.  The central area of the restaurant is known as “El Generalife” and can be used both as a private area for specific events or to enjoy the live shows that take place on the weekends. Many of the fixtures and accouterments were acquired by the architect in a recent trip to Spain.

Open seven days for lunch and dinner, the restaurant is located at 5894 Sunset Drive, telephone: 305.393.0851. Live shows are performed on the weekends.  Reservations may also be made online at .