ChamberSOUTH’s members and guests recently had the good fortune of hearing from leaders in education, economics and business development at presentations given by breakfast and lunch guest speakers and key note speakers. These were part of the chamber’s IMPACT Goals Conference held on Friday, February 27th at the Dadeland Marriott.

Speaking of the destiny which is FIU, President Mark B. Rosenberg addressed the attendees as keynote speaker at the monthly General Membership Breakfast.  He was preceded by the United Teachers of Dade’s First V.P. Thomas V. Gammon, and a community update by Holly Woodbury of The Chapman Partnership, the breakfast sponsor.

At the conference luncheon attendees learned from Public Affairs Manager Alison Soule of “All Aboard Florida.”  She spoke of the rapid train from Miami to Orlando, with its direct economic impact along the route, schedule convenience and intermodal connectivity.  Luncheon keynote speaker was Dr. J. Antonio Villamil.  A noted economist and founder of The Washington Economics Group, Dr. Villamil presented a very positive forecast for economic development in Miami-Dade County. 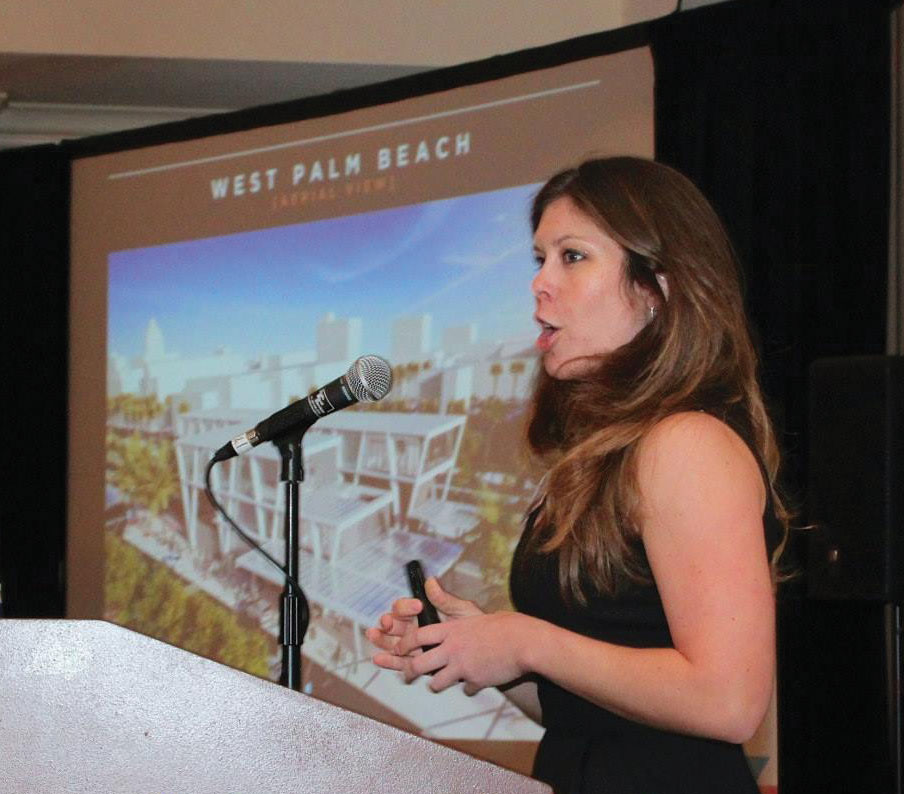 Alison Soule of All Aboard Florida updates the guests on the rail project. 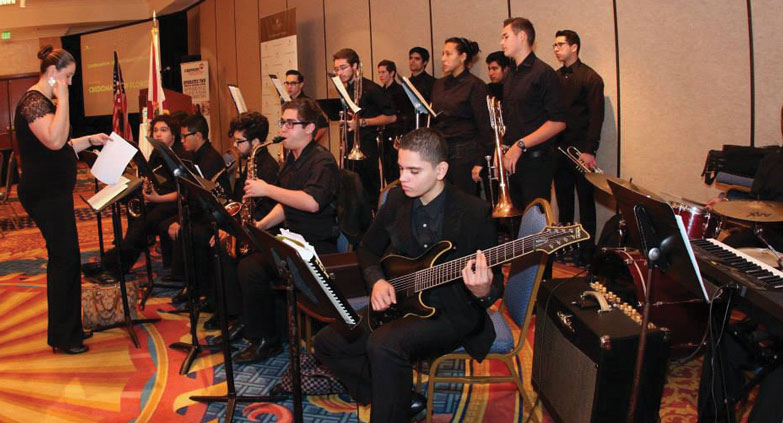 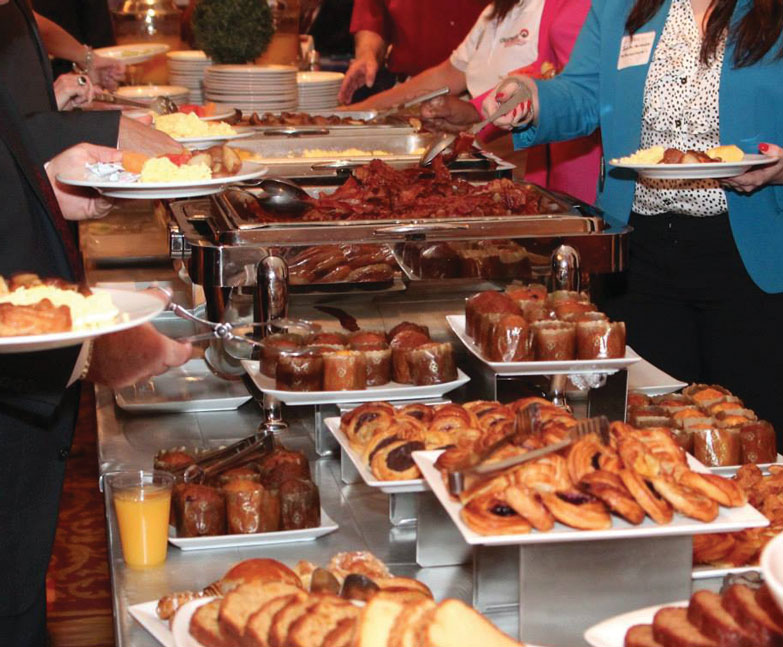 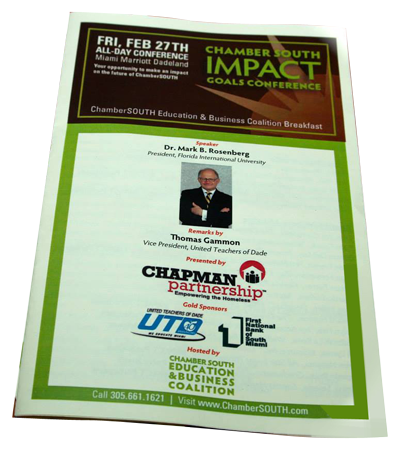 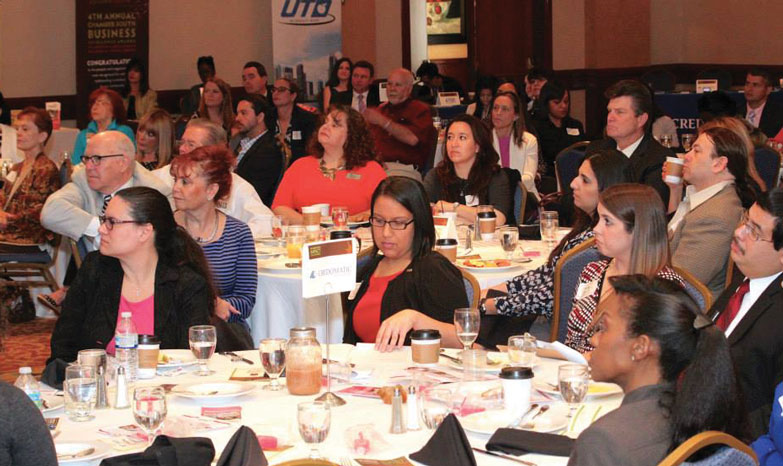 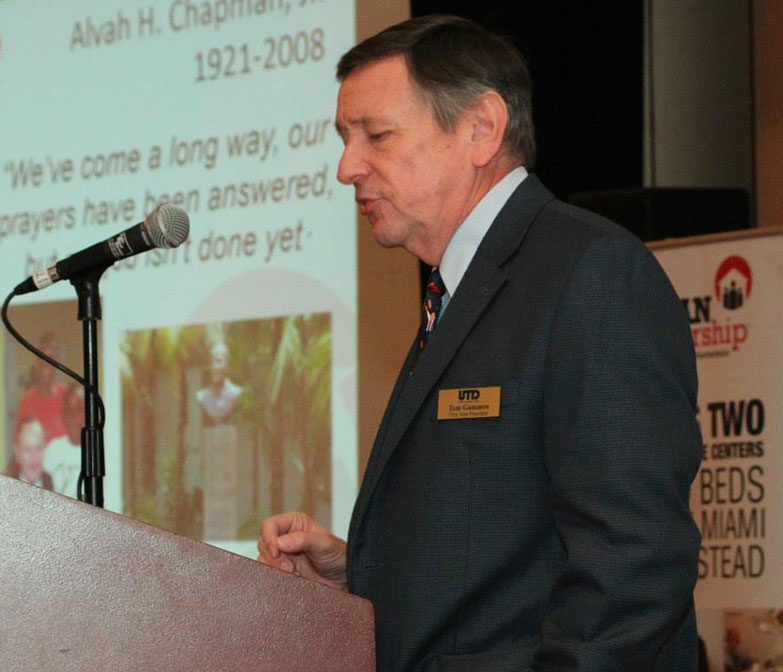 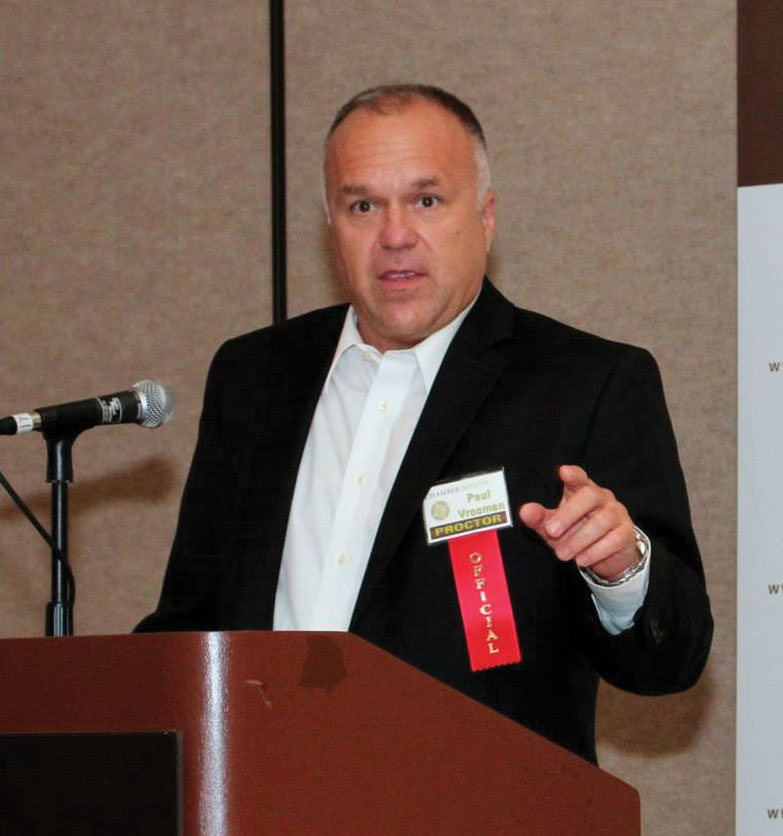 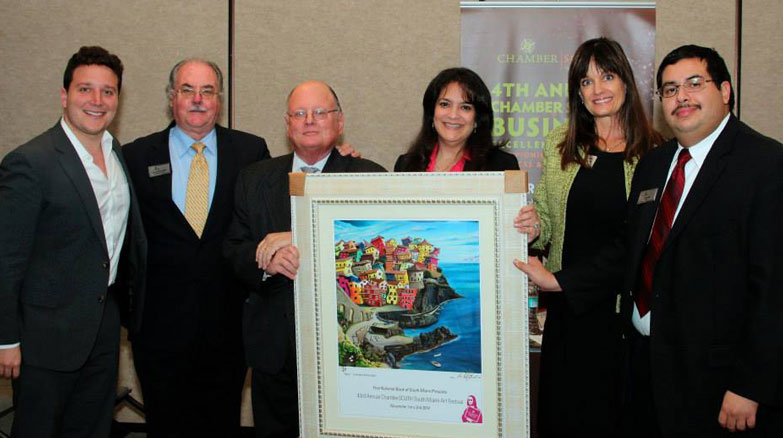 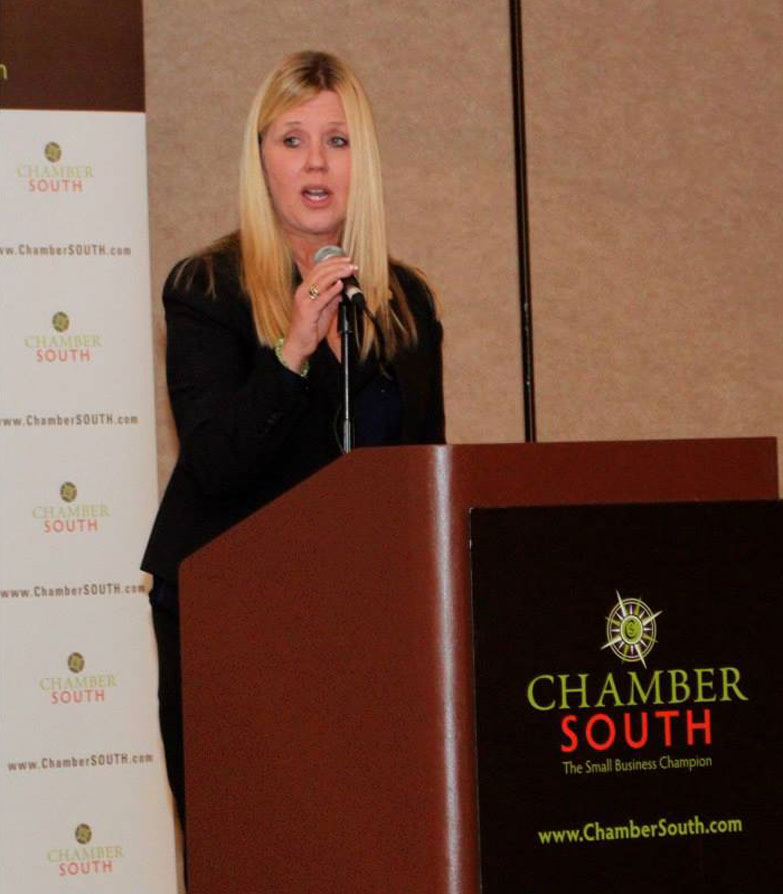 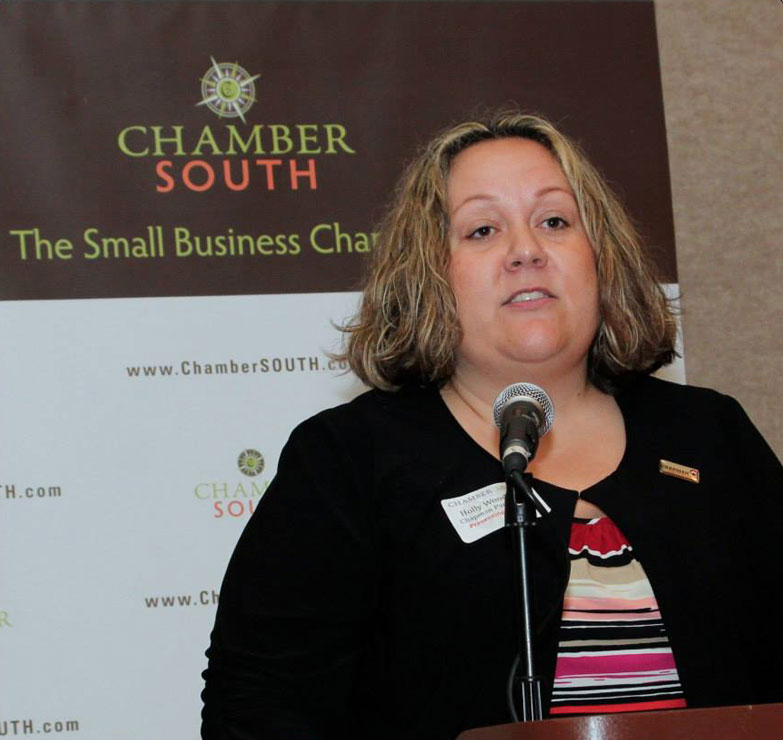