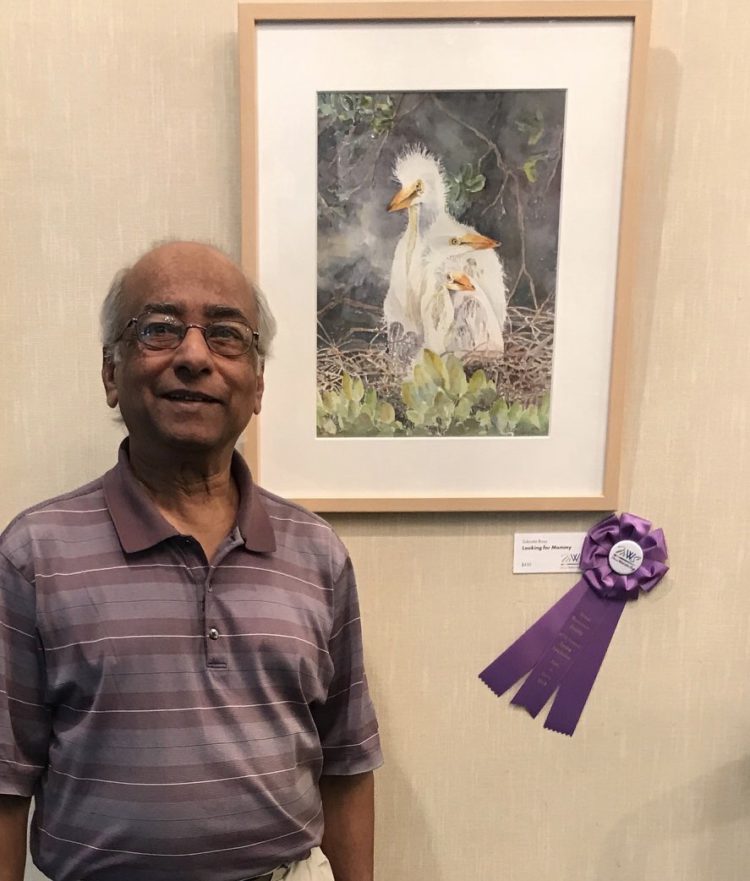 Subrata Basu is a licensed and experienced Architect and Urban Planner yet he has loved painting since he was in his teens. He sees an aesthetic kinship between architecture and art; in the play of light on architectural shapes and the creation of form committed to paper. He believes himself fortunate to have to have had art teachers in both high school and college that mentored his interest in art, particularly in his favorite media, watercolor and photography.

Throughout his life, Subrata says, “Art has stayed with me.”

Watercolor is, according to Subrata and most artists, an “unforgiving medium.” Because the painter is working with a color mixed in water, many variables abound. The type of paper and the kind of pigments used result in different outcomes. When the paint is first applied, it goes on darker and dries lighter. Also, mistakes are almost impossible to remedy by applying more paint, the way one can with acrylic or oil paints. Finally, the issue of controlling how the paint behaves is the most exacting part of the enterprise. Too many applications of paint and the artist risks creating something that resembles the color of mud.

Subrata has been a member of the Miami Watercolor Society (MWS) for a couple of years. His painting, Looking for Mommy, won Best in Show at the Wirtz Gallery in April. His ability to capture the downy feathers of baby egrets as they sit in their nest contrasts with the harder edges of the twigs that comprise the nest. 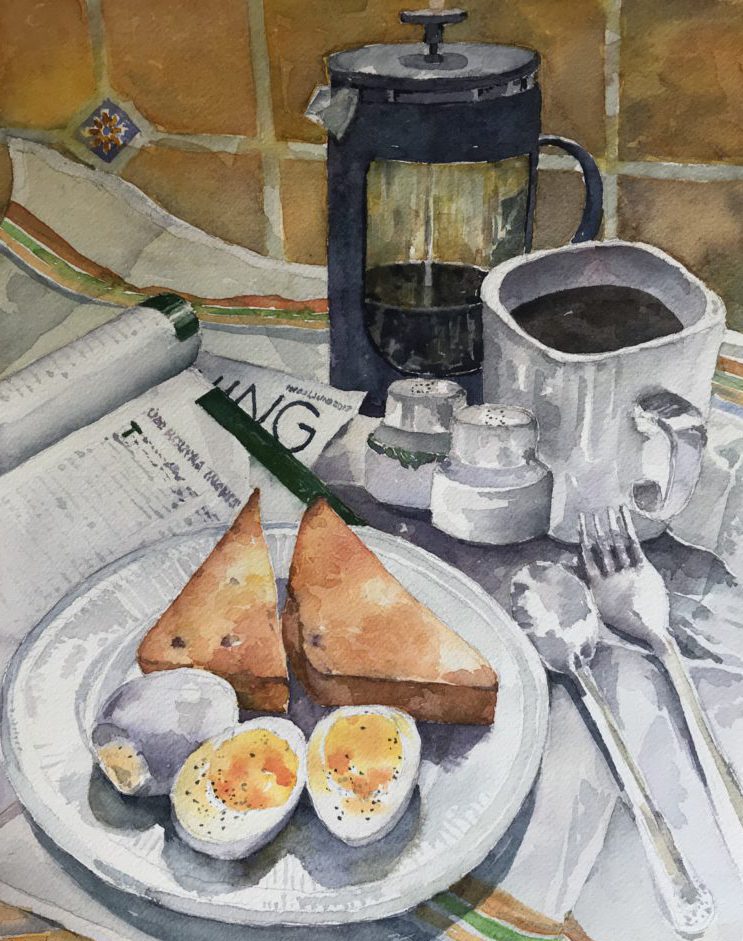 “The MWS has a lot of talented people. It is important for my development as an artist to have their support and encouragement. I was overwhelmed by the award,” said Subrata.

The artist counts photography among his aesthetic pursuits. Photography was one of his biggest hobbies while attending college. “I like to capture the juxtaposition of man-made objects to nature,” he said. 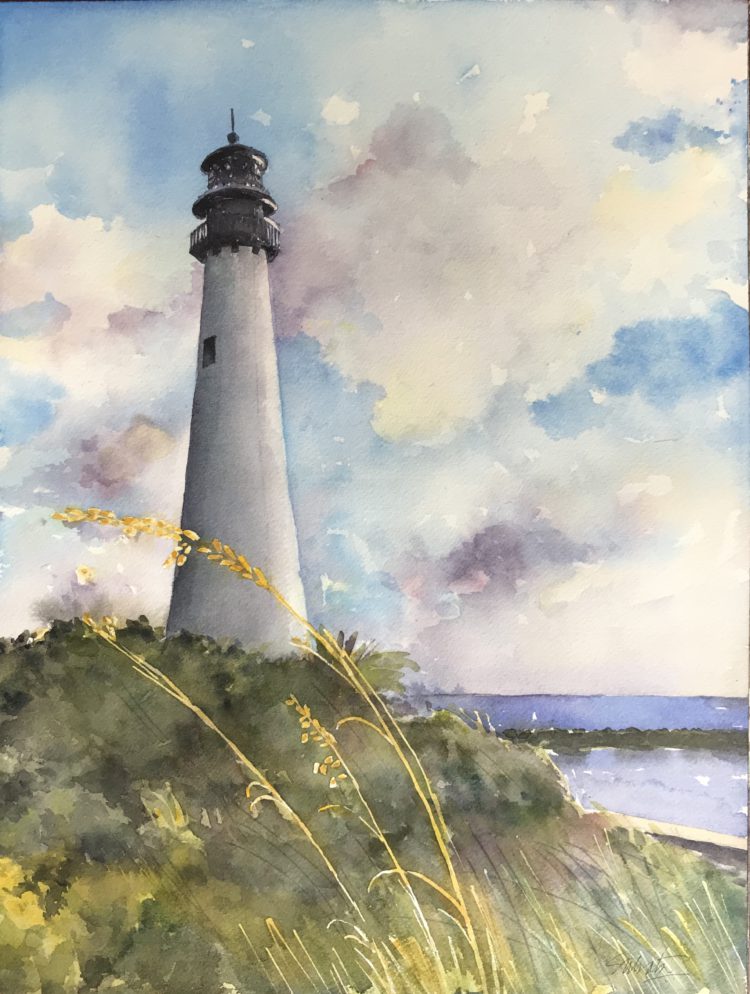 Subrata, who is originally from India, came to the U.S. in 1969 because of his skill as an architect. He later attended Ohio State University to earn his Master’s degree and moved to the Miami area in 1977 to work on planning for the Metrorail. He has been a resident of South Miami since 1979. After his work with the County he served as City Planner in South Miami from 1999 to 2003. Subrata has remained active in the community, serving on City boards.

“I come from a long line of public servants. I believe in community service. I am thankful for the community in which I live and want to improve its quality,” said Subrata. 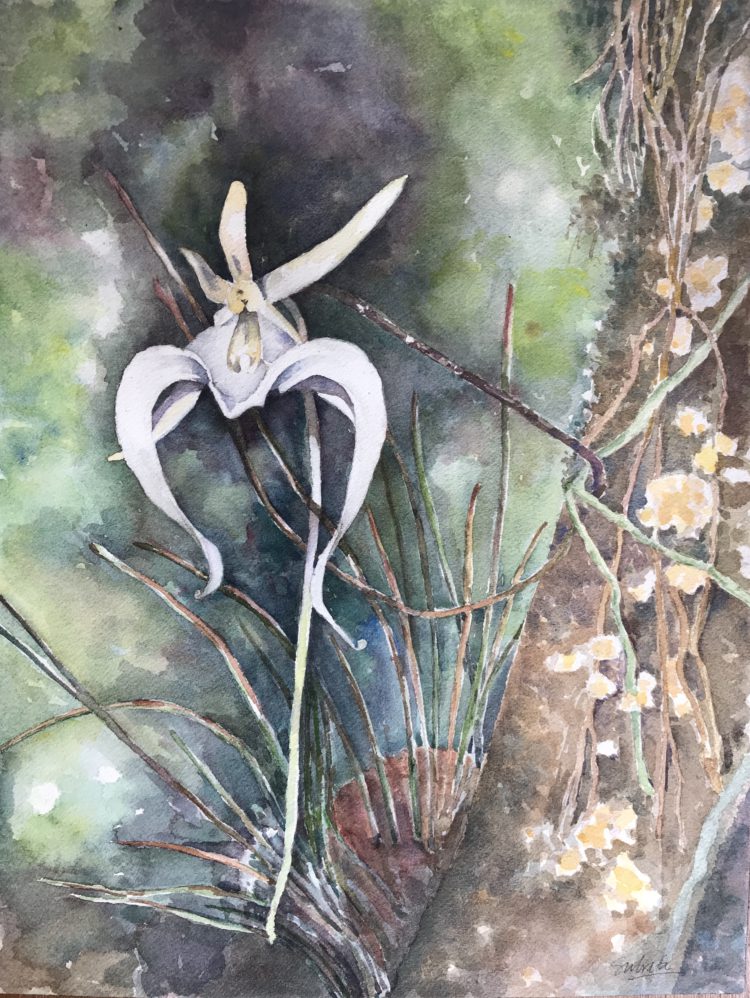 In keeping with his desire to serve, a few years ago Subrata served in the Peace Corps for 27 months. He joined because the goals and mission of the Peace Corps align so closely to his own. He worked with the mayor of Benque Viejo del Carmen in Belize to assist with economic development, job creation, and city planning.

“The people asked me to stay a little longer, so I did. They were most appreciative and I still get emails from them,” said Subrata. 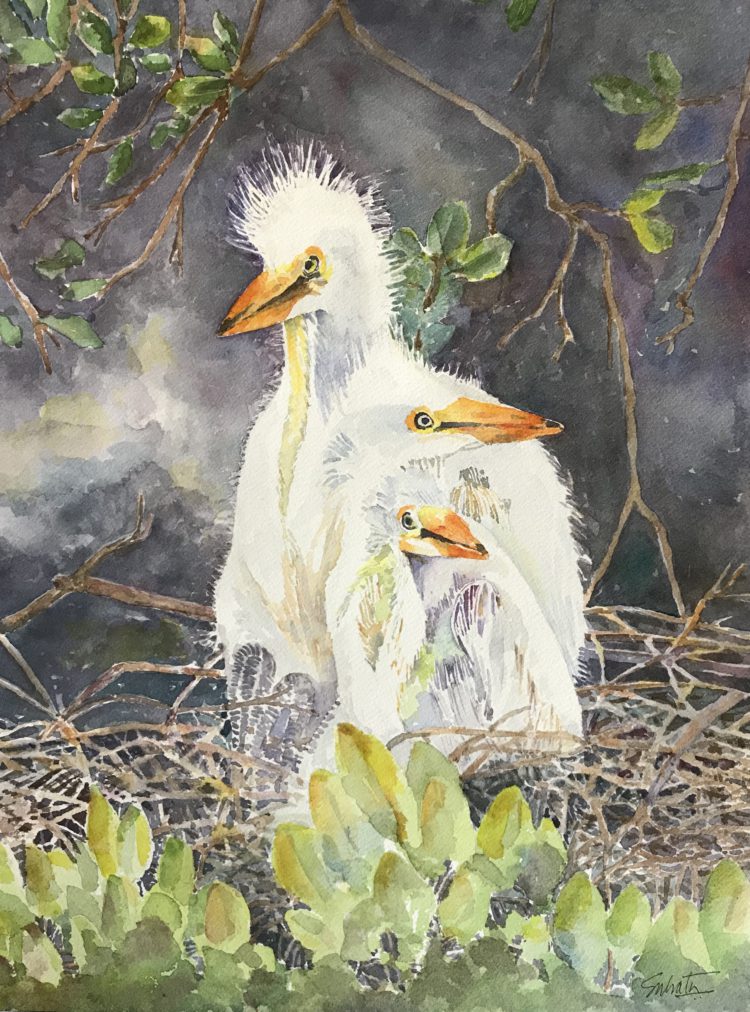 When reflecting on life in South Miami, Subrata said, “As a 40 year resident of South Miami, I remain excited and hopeful about the potential of this small town.”

To see examples of Subrata’s work, please visit the MWS site at  https://.