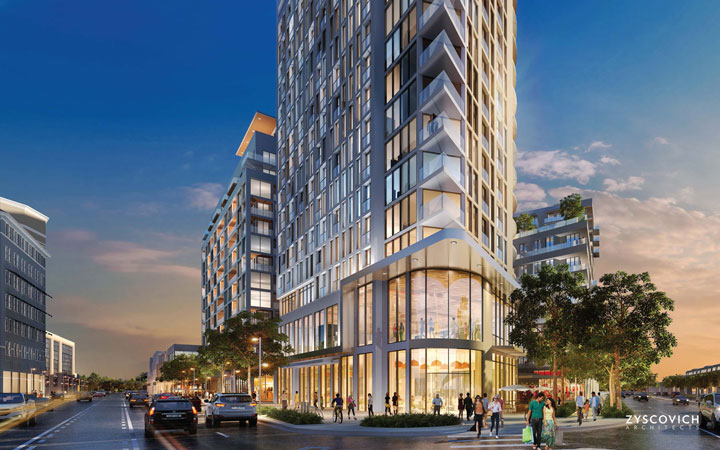 Since purchasing Sunset Place from Simon Properties for $110 million in late 2015, the new ownership team comprised of Federal Realty Investment Trust, Grass River Property, and the Comras Company, have been busily engaged with the business and community leadership in developing a revitalization plan for the nearly 9 acre property. The prime parcel at the entrance to our city and the SOMI’s shopping and dining district was site of the Holsum Bakery for many years in the early days of South Miami.  Many still recall the aroma of baking bread filling the air.  After Holsum moved, the Bakery Centre was built, which was problematic from the outset.  In 2001 came The Shops at Sunset Place, which has demonstrably shown to be a lackluster mall.  A key flaw is Sunset Place faces inward and does not integrate with the surrounding community. 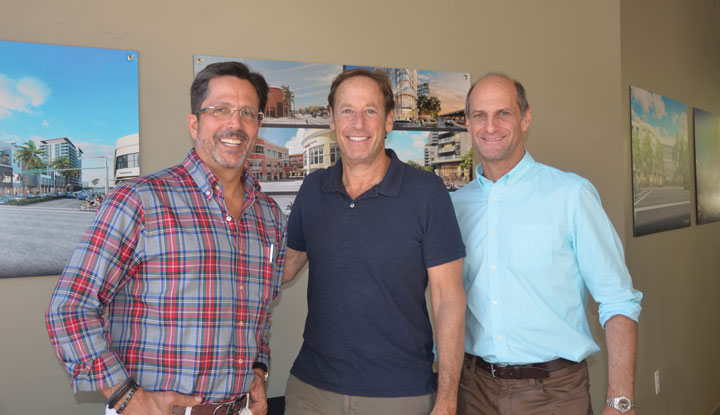 One of the new partners, George Spillis of Grass River Management commented that “our team of developers, urbanists, architects and engineers has deep experience giving flawed centers second lives as thriving retail, residential and entertainment destinations — and that’s exactly what we plan to do at Sunset Place.” 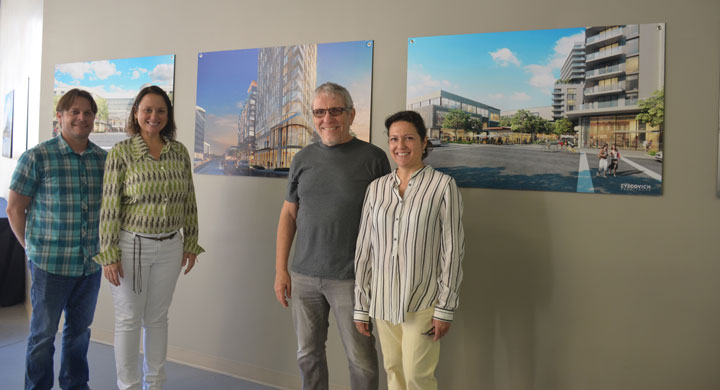 On the horizon is a transformation of the property into a walkable urban center where people can live, shop, eat, gather, and conveniently commute to work on the Metrorail.  Plans call for newly designed street-level retail and two residential buildings comprising some 414 units. A hotel with approximately 182-rooms also is planned.

“By introducing new residences and a hotel, new public amenities, new green spaces for area residents, and access points for guests arriving by foot, bike, train or car, this new master plan will focus on re-connecting and integrating South Miami with Sunset Place,” noted architect Bernard  Zyscovich, whose firm has created master plans for the New World Symphony and SoundScape Park, Bal Harbour Shops and some of South Florida’s most successful urban districts. “The result will be a commercial and residential anchor that creates a vibrant streetscape and desirable destination for locals
and visitors.” 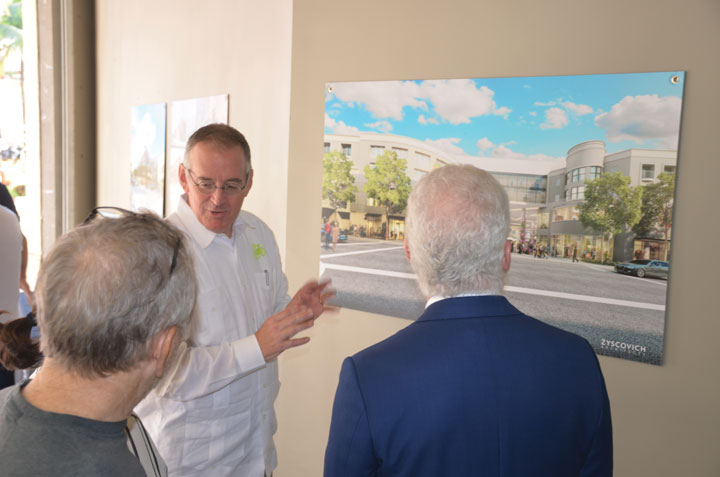 The addition of residential and hotel uses will provide a significant and sustained economic benefit to SOMI’s town center shopping and restaurant district by creating a consumer base within walking distance to the area’s existing businesses.

On the drawing boards is a thorough program of façade improvements and the introduction of exterior facing storefronts designed to increase the center’s connectivity with the surrounding neighborhood.

Overall this revitalization effort will translate to a significant tax boast for the city’s budget allowing for great services and parks improvement without increasing residential taxes.

On Saturday, November 12, the renderings were publically unveiled for the community to see.  Members of the local business community were invited to BBQ lunch, where members of the ownership and design teams discussed the project with members of the community.  This was the first of many meetings to be held with business, civic, and neighborhood groups in the coming months. 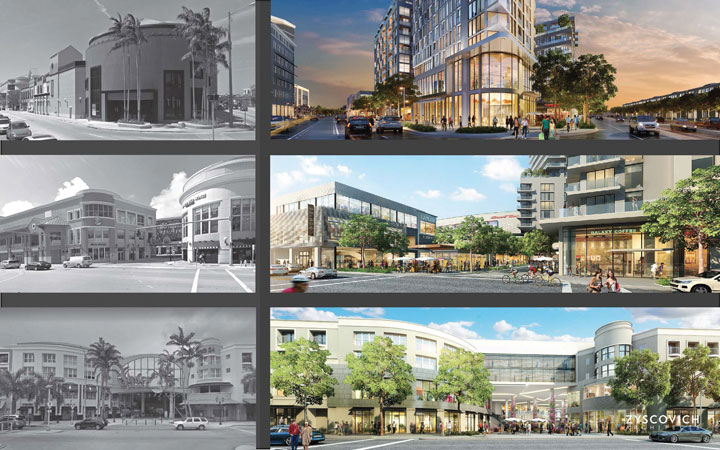 The Intersection of Red & San Remo Redevelopment Plans call for a public plaza with the new pedestrian access and creating a gathering place for the local community and Sunset Place’s residential population. 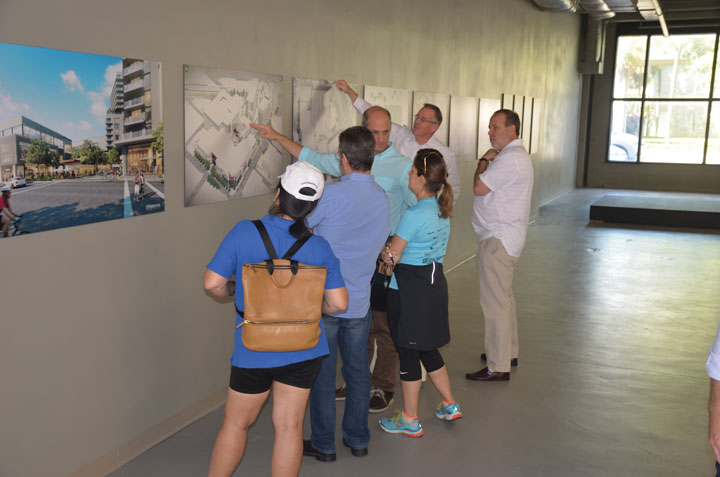 Tom Roth reviews plans with members of the business community. 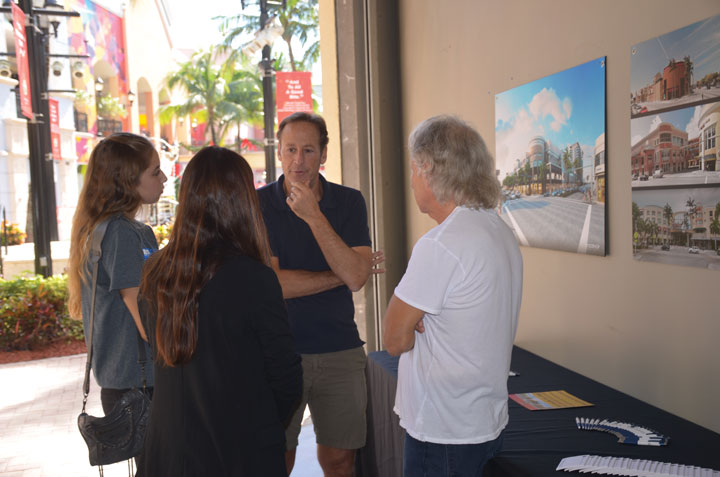 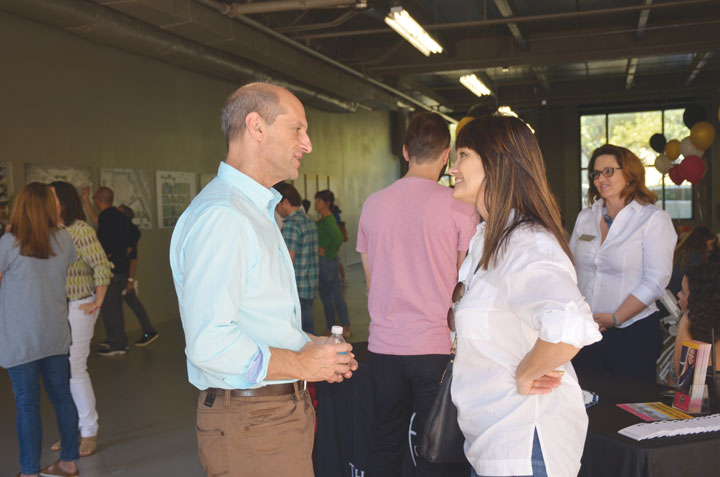