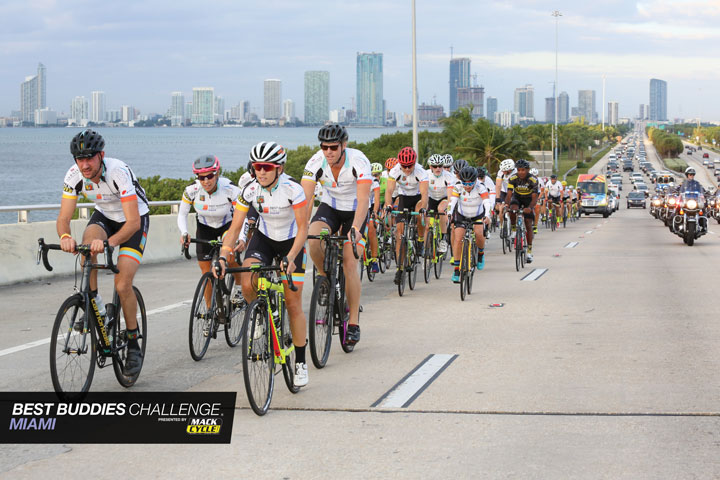 The international organization, BEST BUDDIES, brought top cyclists to Miami to participate in the 2016 Best Buddies Miami Challenge.  On Friday, November 18, as an exclusive fund-raiser for the organization, fifty cyclists had the opportunity to ride a singular Miami scenic route with world champion cyclists in a 60-mile peloton with police motorcycle escort from the Marlins Park, across the Julia Tuttle Causeway, down Alton and Ocean Drive, across the MacArthur Causeway, down Brickell and over the Rickenbacker to Key Biscayne, back to Miami and down to Matheson Hammock and then looping back through Coral Gables and Little Havana to the Marlins Park.

The night prior, Mack Cycle & Fitness, presenting sponsor of the challenge, hosted a reception and Q&A in the City of South Miami Commission Chambers with the world-class cyclists: Cameron Wurf, Andrew Talansky, Tim Johnson and Lyne Dessette followed by a photo op and autograph signing.  The meet & greet event was open to all cyclists.

The Best Buddies Miami Challenge concluded with a star-studded gala at Wynwood’s Ice Palace, with celebrity impersonators of Michael Jackson and Prince followed by a performance by Ke$ha.

Anthony K. Shriver is the Founder and Chairman of Best Buddies International, which he created in 1989 to foster one-to-one friendships between people with and without intellectual disabilities. 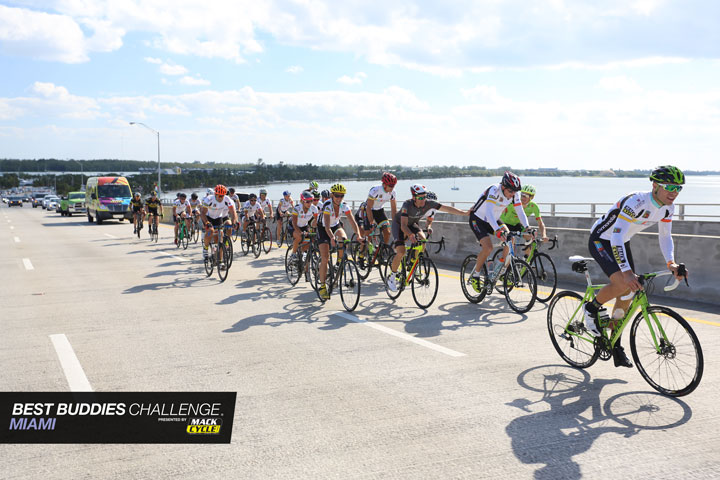 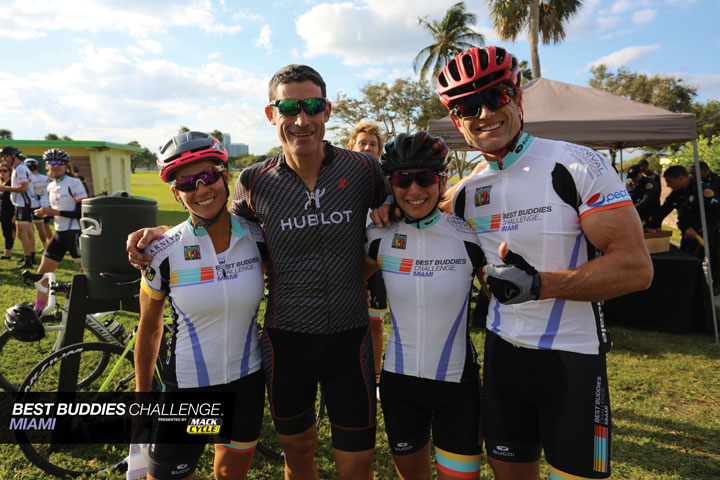 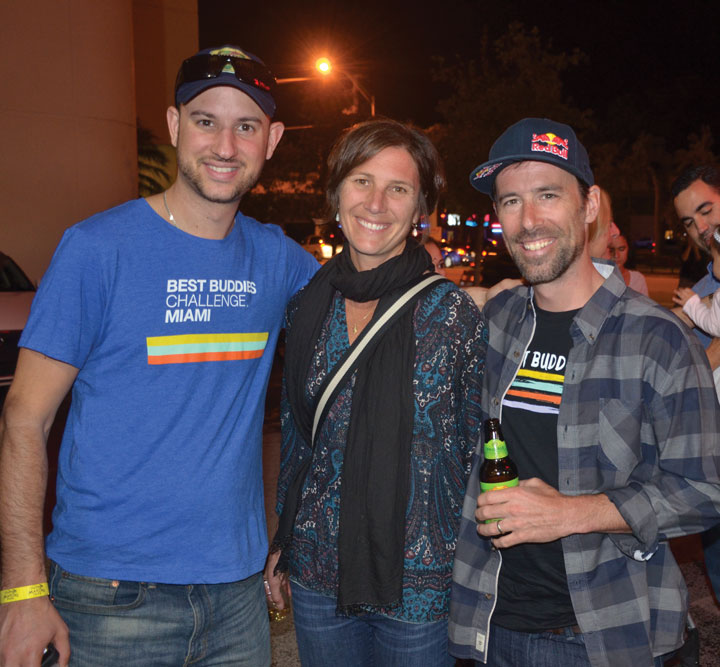 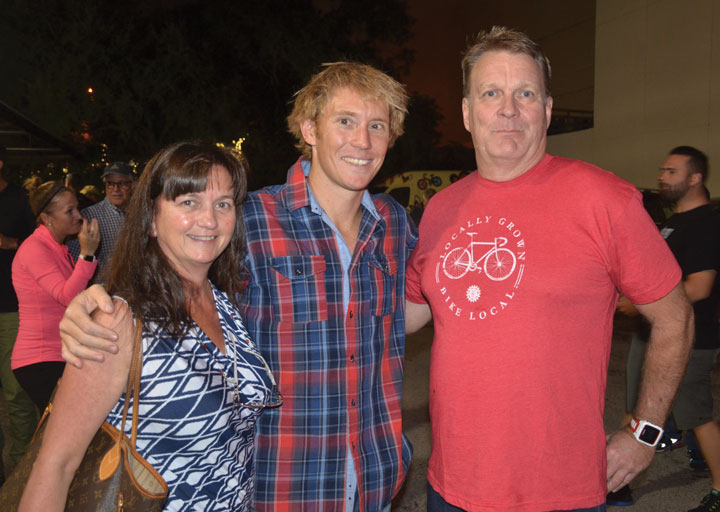 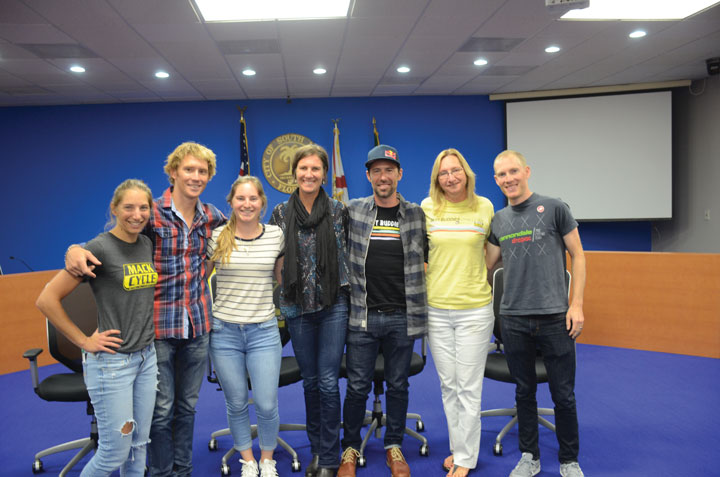 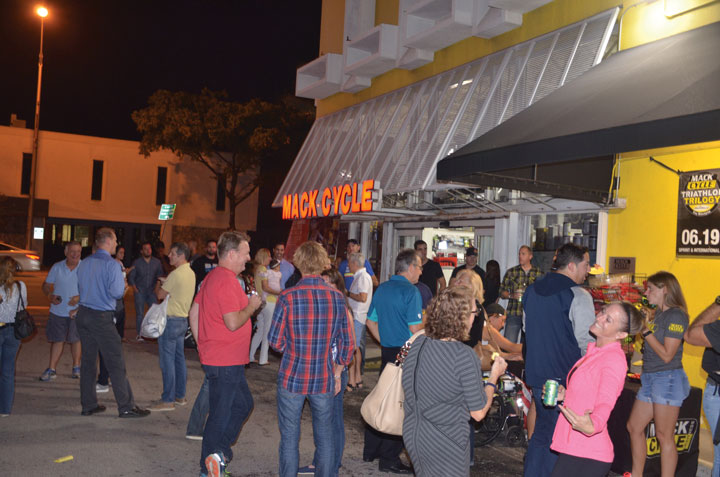 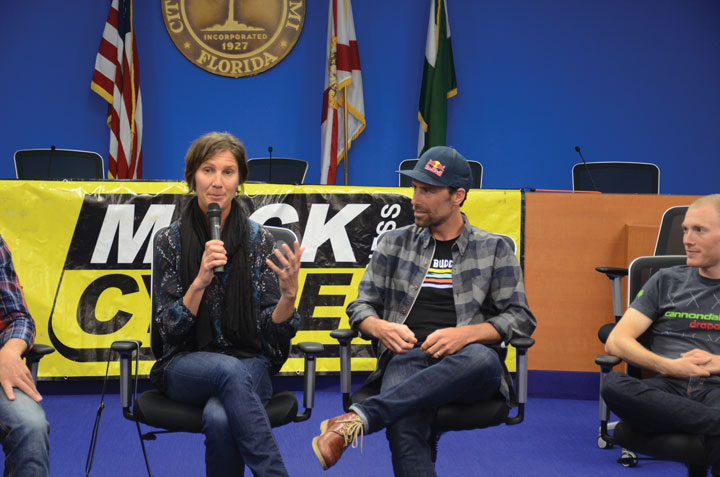 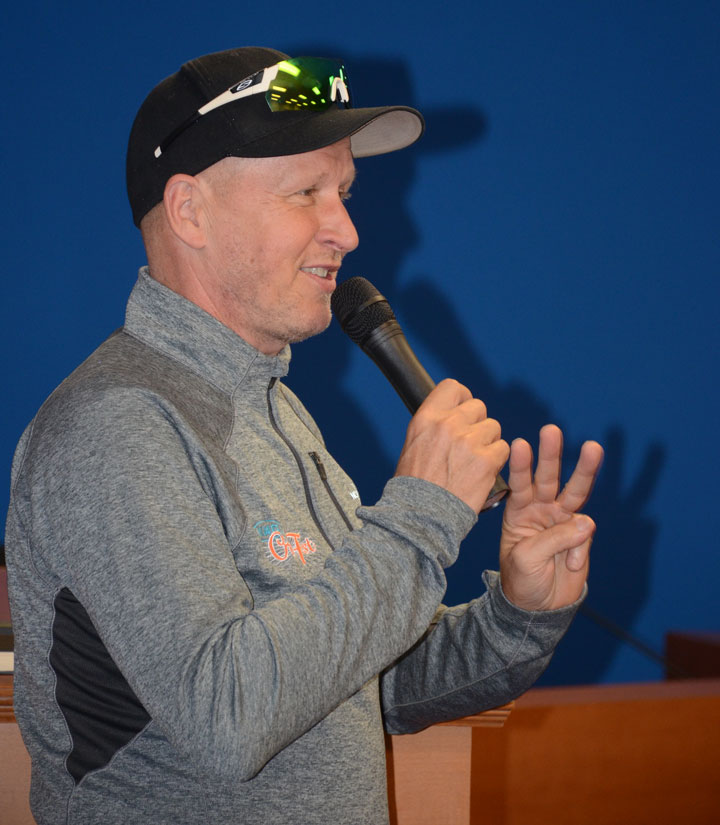 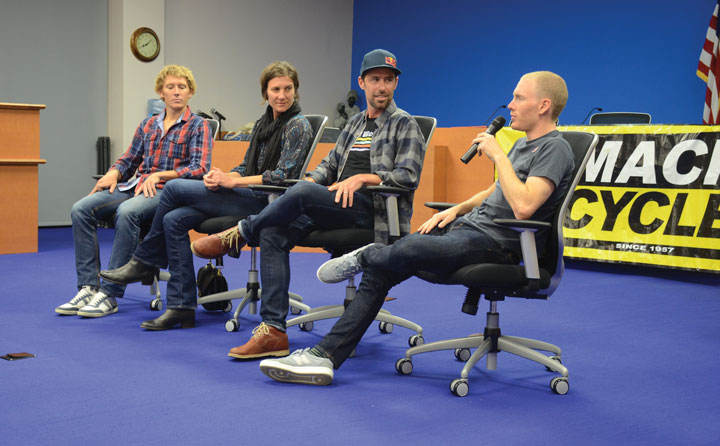 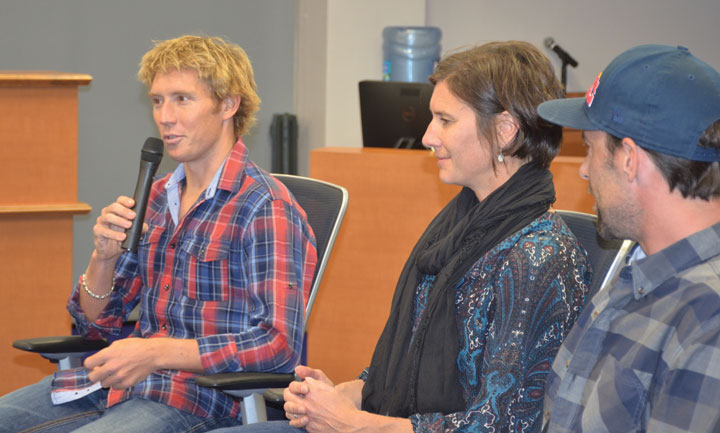