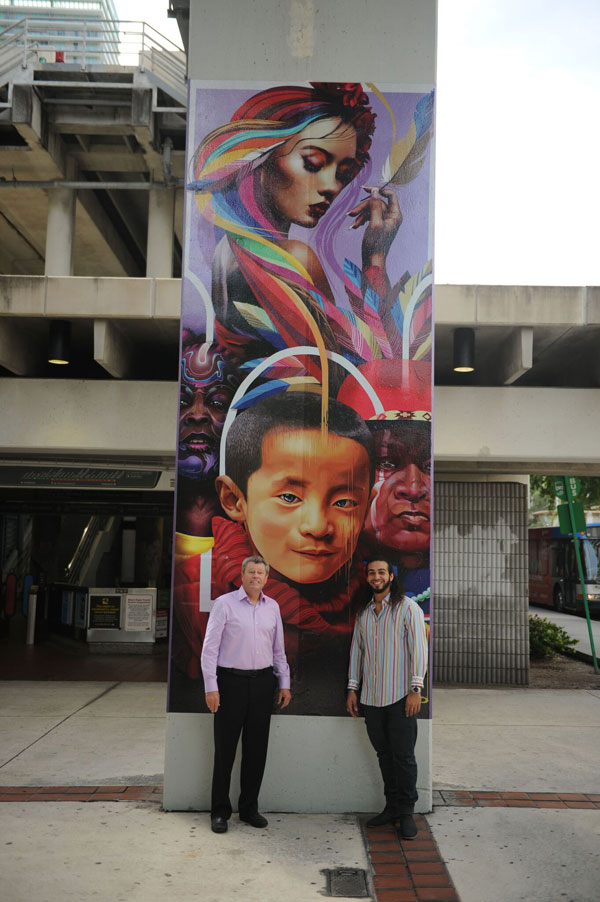 After five years of tireless advocacy and perseverance, the dream of our Founder, Meg Daly, and so many in our community, is finally becoming a reality.  On November 1st, Miami-Dade County and Friends of The Underline broke ground on the first phase of The Underline – Brickell Backyard. Hundreds of elected officials, donors, partners and community members attended the groundbreaking and the elegant reception that followed hosted by Swire Properties at Brickell City Centre’s La Centrale.  Pinnacle Communities, led by Louis Wolfson III, underwrote art on the Metrorail columns to celebrate The Underline, the fastest-tracked project of its kind in the United States.

Now, the real work begins. We are aware of the enormity of this undertaking and its impact on the future of Miami-Dade County. In addition to paying attention to construction, we are focused on raising the critical funds necessary to maintain and manage The Underline.

We have launched a campaign called Ten Miles Together to raise the catalytic funding necessary for the long term future of The Underline. At its core, Ten Miles Together is a commitment to the stewardship of 120 acres of park and trail, and urban reforestation, the maintenance of monumental art and amenities like basketball courts and mini soccer pitches, and free cultural, wellness and educational programming accessible to all. 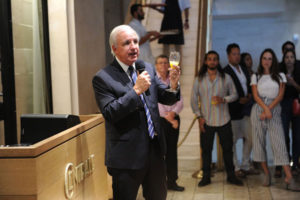 It is now time for the philanthropic community to come forward and:
• Name a park amenity
• Support art in the park
• Adopt a butterfly garden
• Become an Underline founder
• Sponsor or underwrite events
and programs

There are many ways to get involved. From being a volunteer to being a donor to connecting to The Underline in creative ways like South Miami Hospital which will dedicate its open-to-the-public Baptist Health Meditation Garden adjacent to The Underline on December 13th at 11 AM.

It is a privilege to be a part of this project and inspiring to contemplate what lies ahead for The Underline. We hope you, the community, are as excited as we are about what is on the horizon for this park and trail and Miami-Dade County. We invite you to invest in this journey. 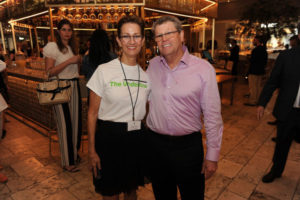