The Underline is the name given to THE project to create a 10-mile urban trail and linear park from the Miami River to Dadeland South.

COMMUNITY FULLY ENGAGED
Since Fall 2014, organizers have been hosting public exhibits and presentations at locations in the community: an event at HISTORYMIAMI called “The Underline: Make It Yours” visitors provided suggestions and comments, the Coral Gables Museum hosted an educational program and events including “Bike 305 Connecting Communities” were all designed to get the word out in the community.

Meg Daly, Founder and President of The Friends of The Underline presents at a recent General Membership Breakfast Meeting of ChamberSOUTH, the first chamber to endorse The Underline project.

A series of public meetings were held in April, with follow-up public meeting and presentations in June.  From March to May 15th, over 600 surveys were collected.

THE THREE KEY LAYERS FOR THE DESIGN OF THE UNDERLINE ARE:
1.) Paths and Intersections
2.) Planting and Habitat
3.) Differentiated “Character” Zones

The Underline will be multimodal corridor,
a signature park and urban trail.  It could be:
1) Green corridor inspired by the South Florida region
2) Central spine and network of regional trails, making an interconnected corridor
3) Link between neighborhoods rather than a barrier
4) Alternative mode of transportation
5) Economic generator

UNDERLINE, WINNER OF “PITCHING THE CITY 2015″

In late May, 2015, The Underline was voted winner among five contenders of the “Pitching The City” presentation, a five-minute presentation, held in New York City, presented by  and
.  Read more:

“The Underline” project is among 38 recipients of ArtPlace America’s 2015 National Grants Program.  ArtPlace, one of the nation’s largest philanthropies dedicated to creative placemaking, is investing $200,000 in Miami-Dade County to further integrate arts and culture into the field of community planning and placemaking to engage and connect communities. ArtPlace selected The Underline from a pool of nearly 1,300 applicants, across 48 states and the District of Columbia. To view the complete list of 2015 ArtPlace grantees, go to

For more information go to 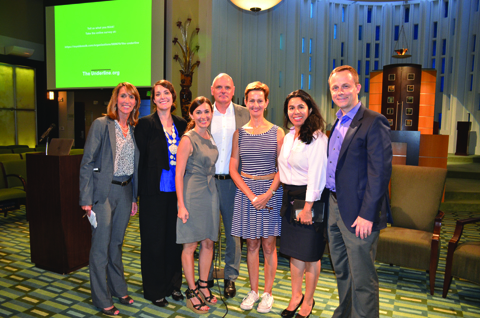 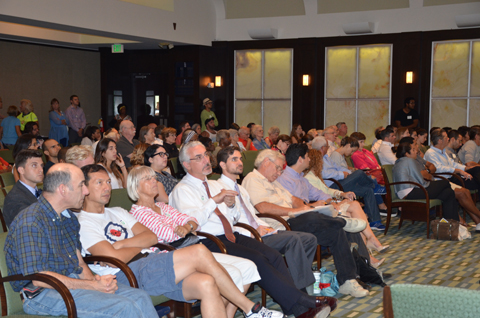 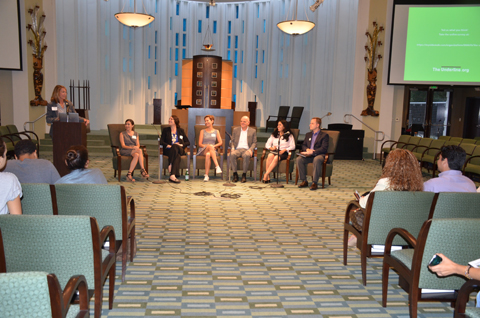 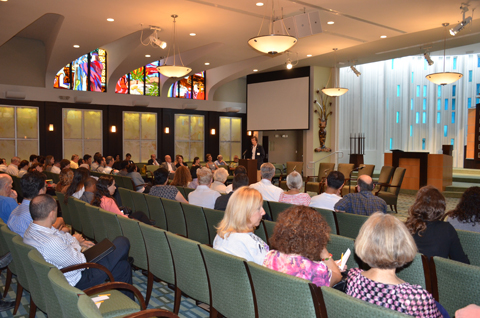 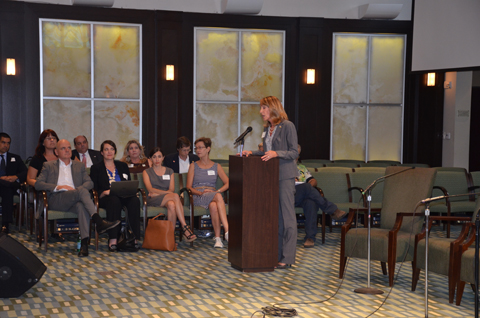 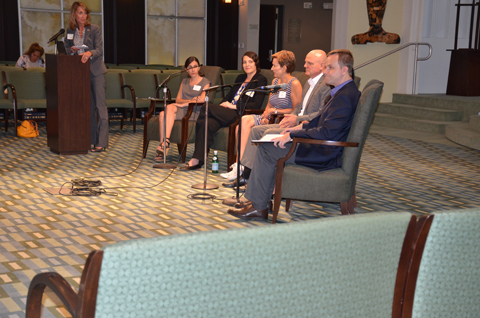 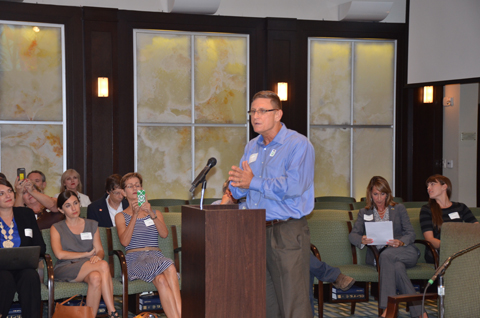 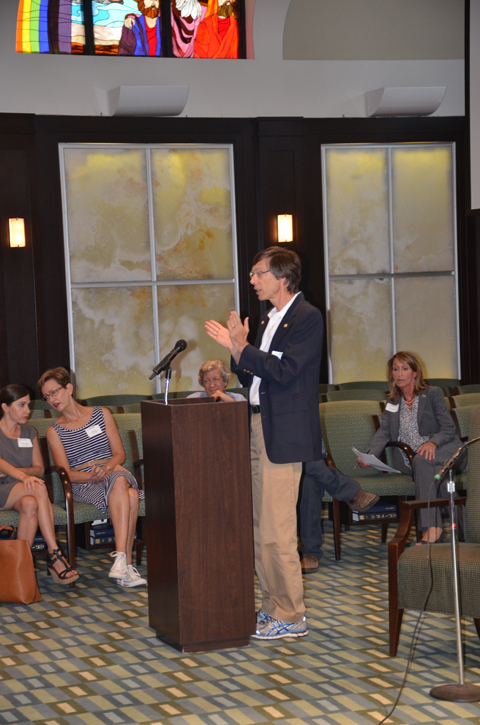