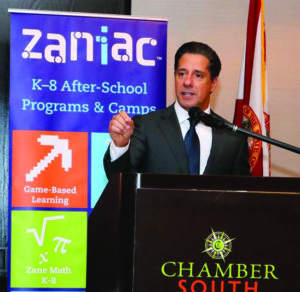 Speaking to ChamberSOUTH is an annual priority of Superintendent Carvalho.  He brought his signature delivery with no notes and much inspiration about our children and their futures. A nationally recognized expert on school reform and finance, he has successfully transformed the district’s business operations and financial systems with the implementation of a streamlined Strategic Framework focused on a singular goal of student achievement.  During his tenure, Miami-Dade Public Schools has become one of the nation’s highest-performing urban school systems. 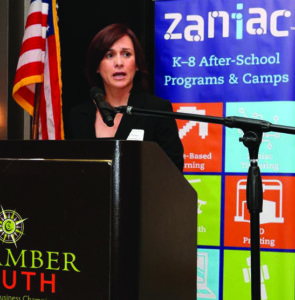 The Breakfast was sponsored by Zaniac, designed from the ground up to prioritize fun, active engagement and an integrated, multidisciplinary approach to problem solving.

Introducing the superintendent was David Overoldt.  David is a senior who attends SAS Wolfson Campus and is interning at Baptist Health System.

Chamber members and trustees were joined by Miami-Dade County School Board Members and other elected officials, area principals and regional superintendents, officials with the United Teachers of Dade who were all on hand to listen to his remarks.

Miami Palmetto Senior Jazz Ensemble under the supervision of their instructor Keenan Torgerson provided entertainment before the program. 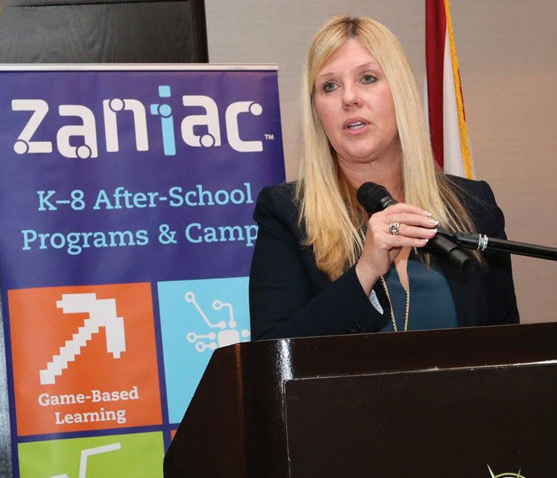 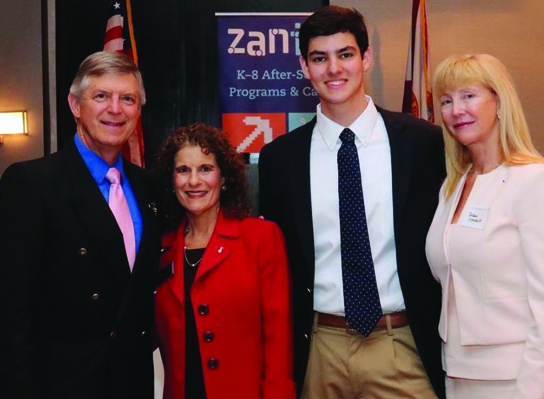 School Board Chairman Larry Feldman and Baptist Health’s Marsha Tejeda with David Overholt and his mother. 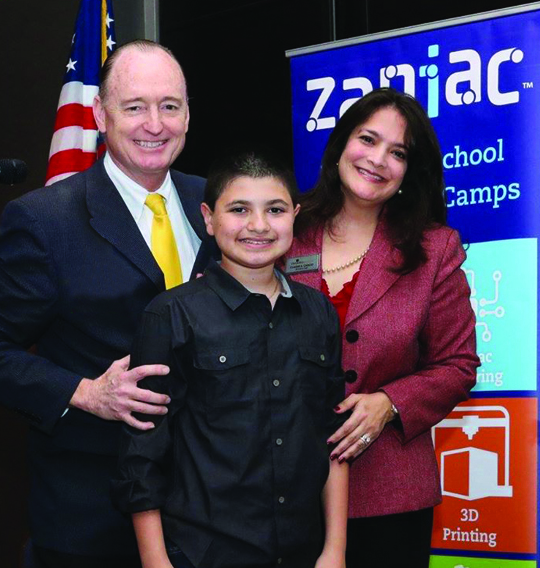 Past Chamber Chairs Peter Jude and Claudia A. Cancio with Jonathan Mizachi a student at Jorge Mas Canosa Middle School, who performed the national anthem. 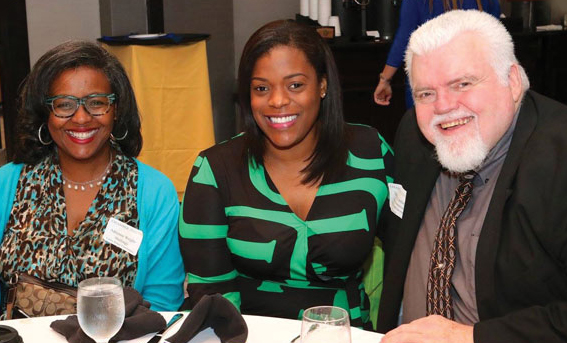 Photos above and below: Area educators attend the breakfast. 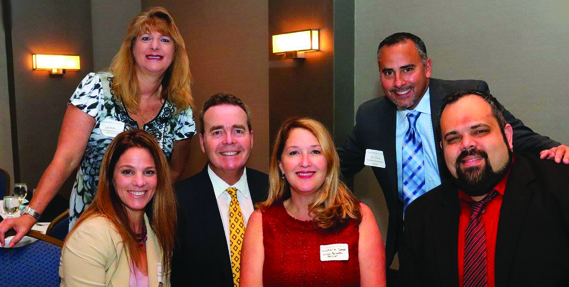 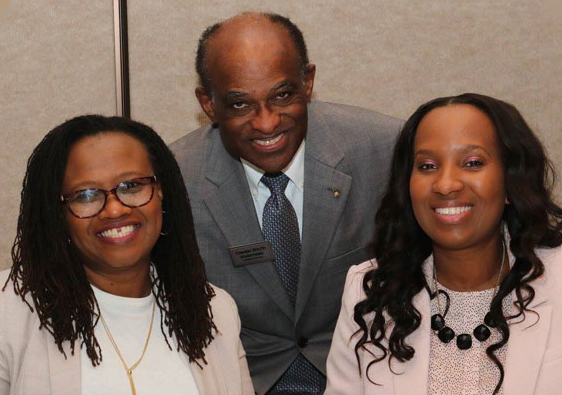 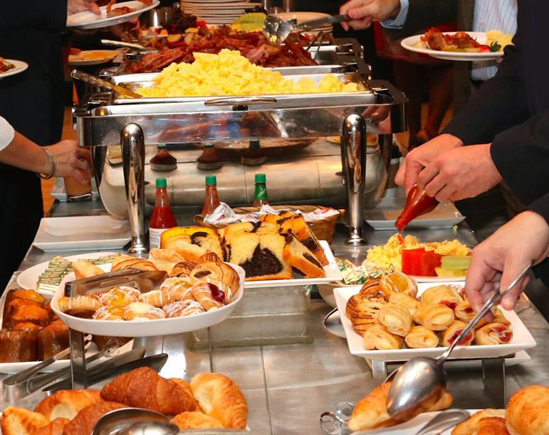 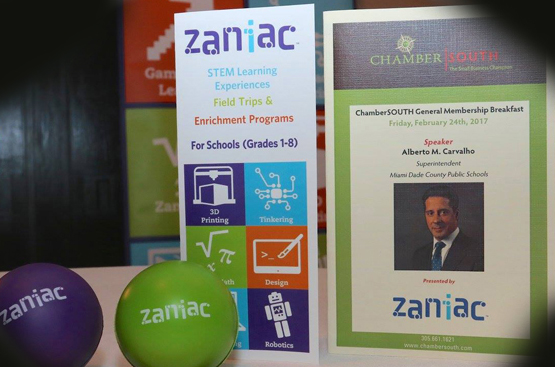