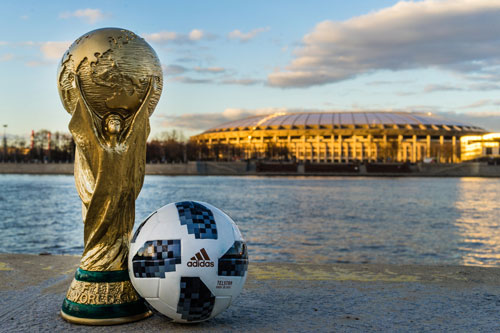 With a dominant 4-2 FIFA World Cup victory over Croatia, France hoisted the fabled World Cup Trophy at Moscow’s Luzhniki Stadium on July 15thFor one month, the eyes of 3.4 billion in the world were fixated on the games being played by 32 international teams in 12 different stadiums throughout Russia. It was the first World Cup to be held in Eastern Europe, and the second world cup title for France.

After the win, SOMI Magazine visited with South Miami area French owned businesses who were still celebrating the victory for the days that followed. 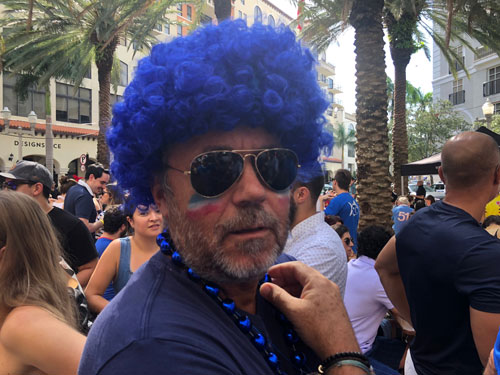 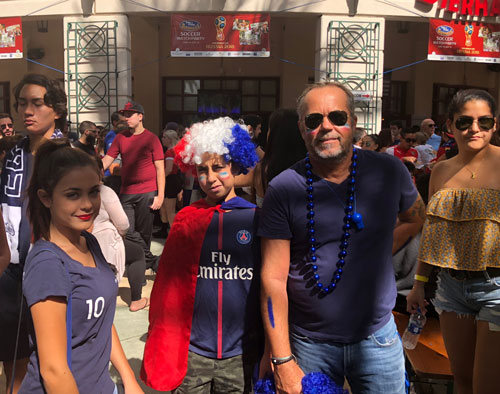 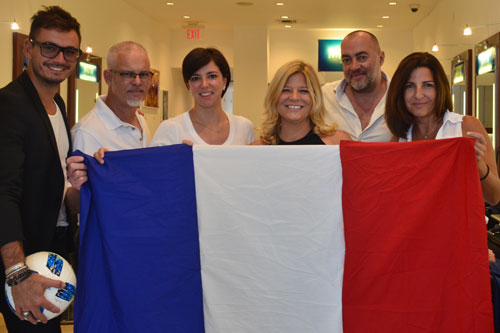 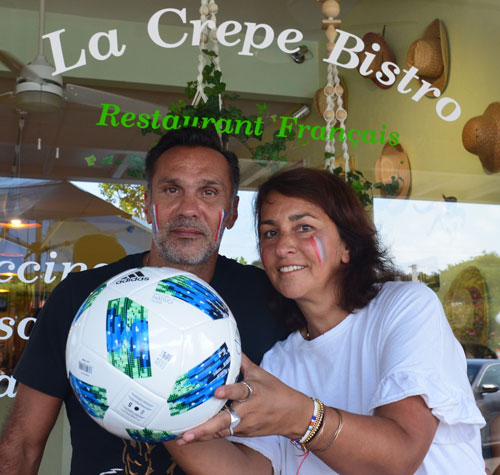 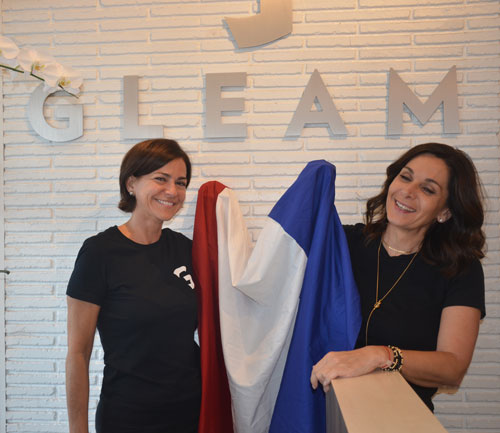 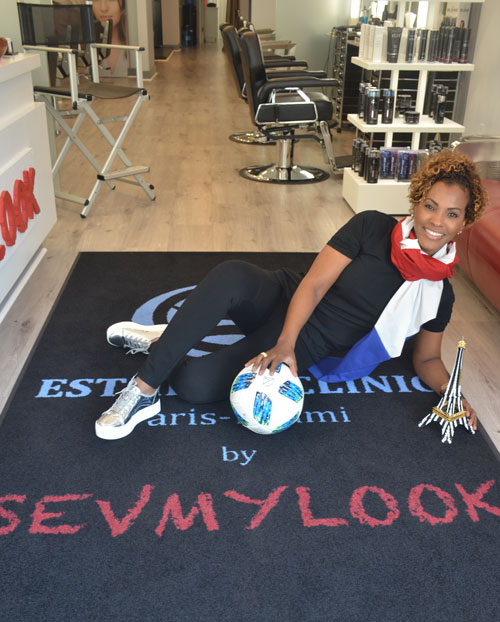 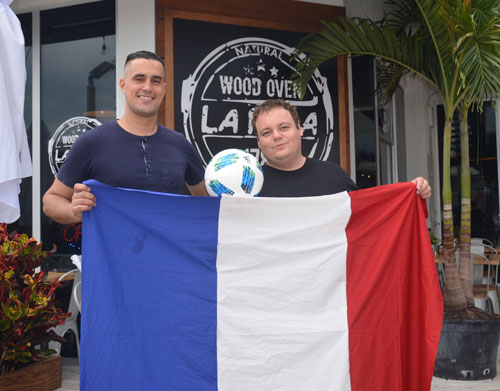 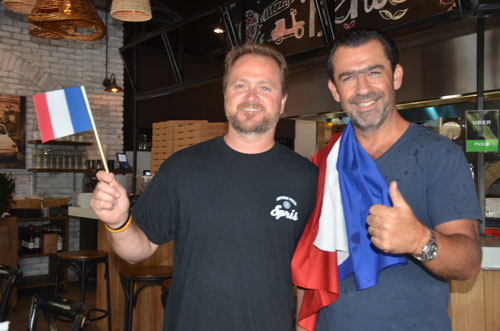 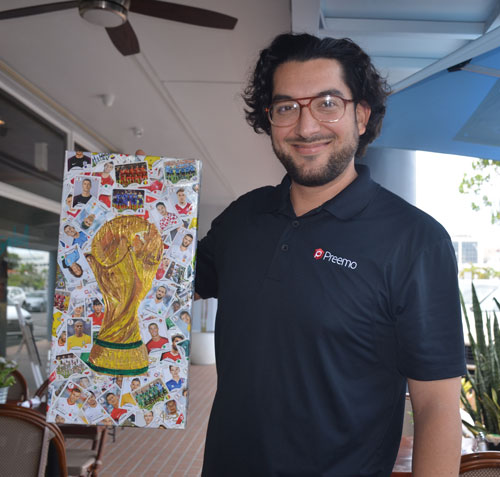 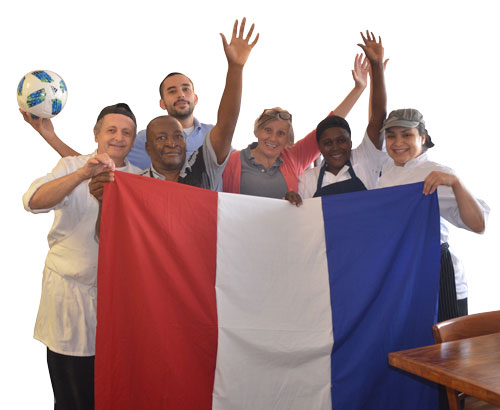 The international culinary team at Café Bon Jour share their excitement. Pictured with owner Veronique and son Marwan (center and back) are: Fritz, Carla, Yvette and Jean. 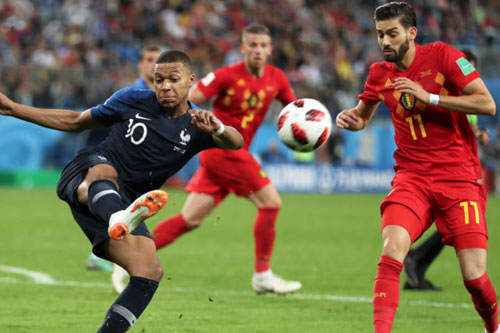