Conceived by Herb Hiller of the East Coast Greenway Alliance, and chaired by South Miami’s own Victor Dover of Dover Kohl Urban Planners WHEELS was a five-day celebration of bike-walk-transit-trails.  From Wednesday, November 11 through Saturday, November 14, a series of some thirty-two activities and events were scheduled throughout the county and focused in the South Miami area.  WHEELS was a program to make transportation change now, a change that improves personal lives and change that improves how we get where we’re going around South Florida.

Events officially kicked off with a view of the past and a salute to Miami’s Pioneer Cycling Heroes with a presentation at the UM School of Architecture Glasgow Hall.  Presenters paid homage to local bicycling forefathers Coconut Grove’s Kirk Munroe, co-founder, League of American Wheelmen (1892) and Wilson Larkins, the bicycling milkman and founder of South Miami. 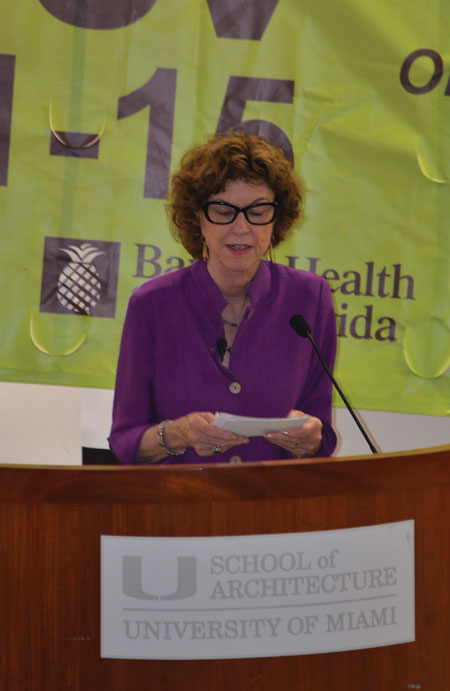 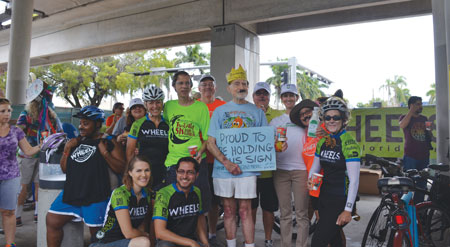 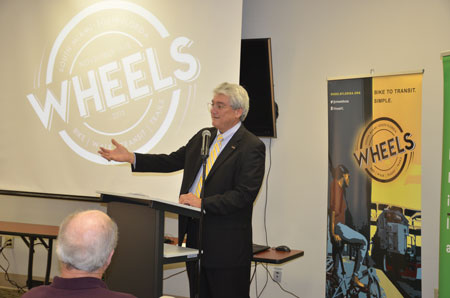 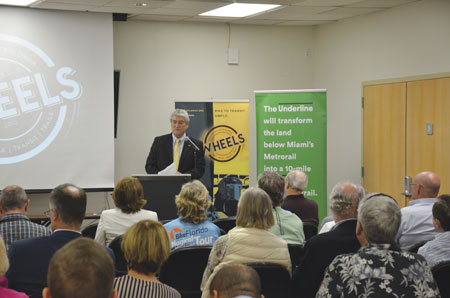 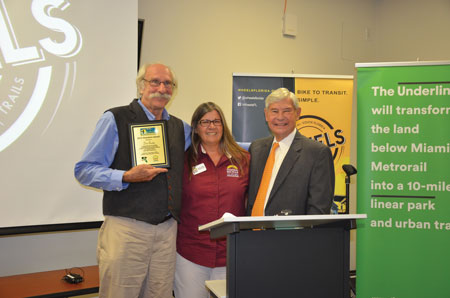 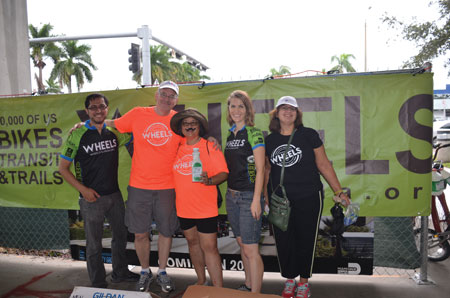 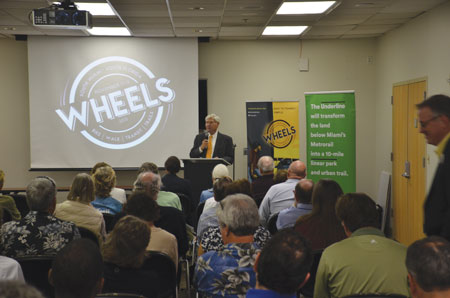 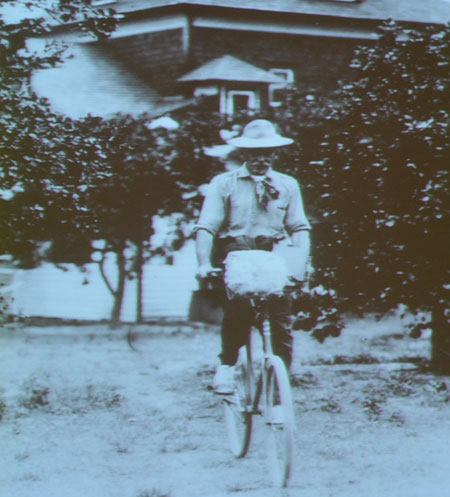 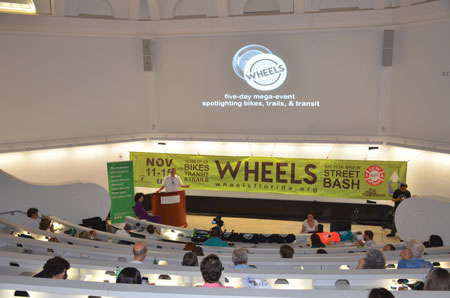 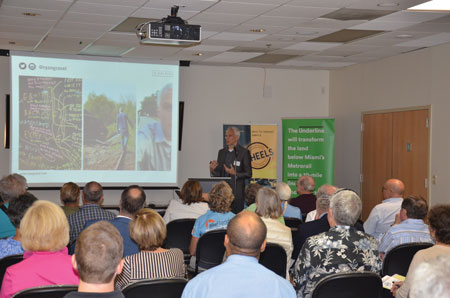 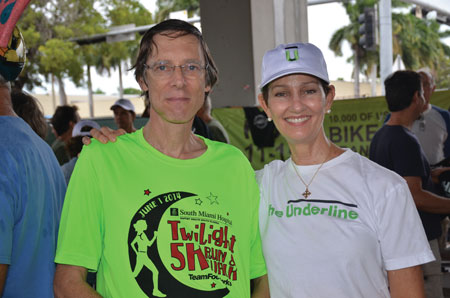