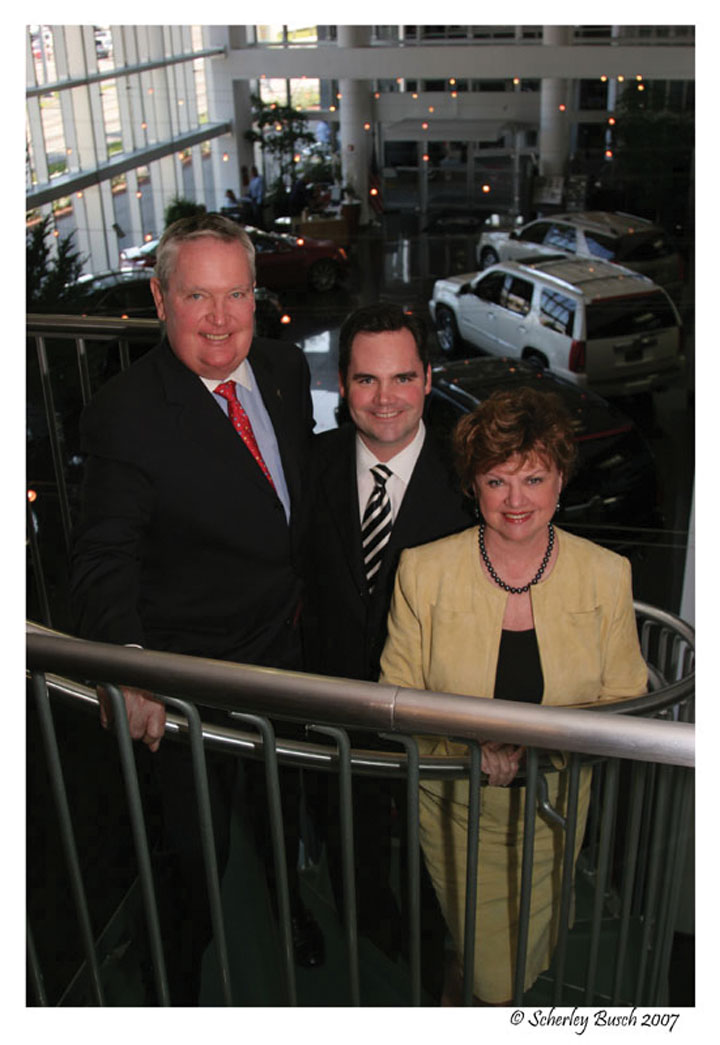 The Williamson family will soon be celebrating 50 years in their highly successful and award-winning dealership, Williamson Cadillac Buick-GMC. Renowned for their excellent customer service, the Williamsons are also known for decades of philanthropy and service to the Miami-Dade community.

The automotive industry is a family affair for Ed and Carol Williamson and their son, Trae, the fourth generation in the business. It began with Ed’s grandfather who opened a Hudson-Packard and International Harvester dealership in Indiana in 1929. In 1945 Ed’s father, George became partner in the company and then moved to Lake Wales, Florida, opening a Cadillac-Oldsmobile dealership in 1954. George Williamson sold this business in 1967 and moved to Miami where he opened another dealership.

In the 50s and 60s, Carol’s father purchased his Cadillacs from George, making the trip from Miami to Lake Wales. The two men became friends over the years. Eventually, Ed was introduced to Carol and they soon began dating. For 48 years they have been partners in life, marriage, and business.

Williamson Cadillac was located on Kendall Drive across from the Dadeland Mall from 1967 until 2001 when it moved to its current facilities on 104 Street and US1. 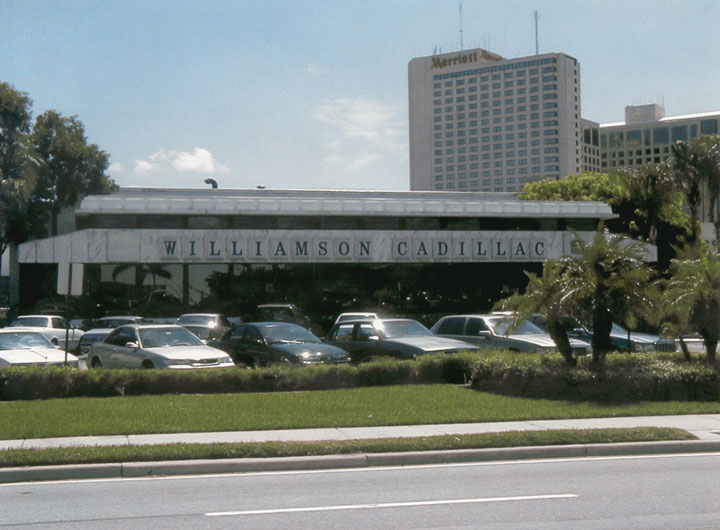 Ed (Chairman and CEO) is a graduate of Auburn University with a Bachelor’s degree in Aerospace Engineering. In 1967, the same year he graduated, he started training in the automotive business and attended the General Motors Institute in Dealership Management. Ed and his brother would work together with their father, eventually buying him out in 1976; Ed’s brother retired in 1998, and Ed purchased his brother’s share of the business, too.

One of the most respected community leaders in Miami, Ed continues to serve a number of professional organizations concerned with General Motors and Florida dealership associations. He has been a Trustee of the University of Miami since 1980 and serves or has served on other boards such as Northern Trust Bank of Florida, N.A., American Bankers Insurance Group, Av-Med Health Plan, University of Miami, Orange Bowl Committee, Greater Miami Chamber of Commerce, the Beacon Council, South Miami Hospital, Rotary Club of South Miami, Dade Foundation, and the United Way of Dade County, among many others. 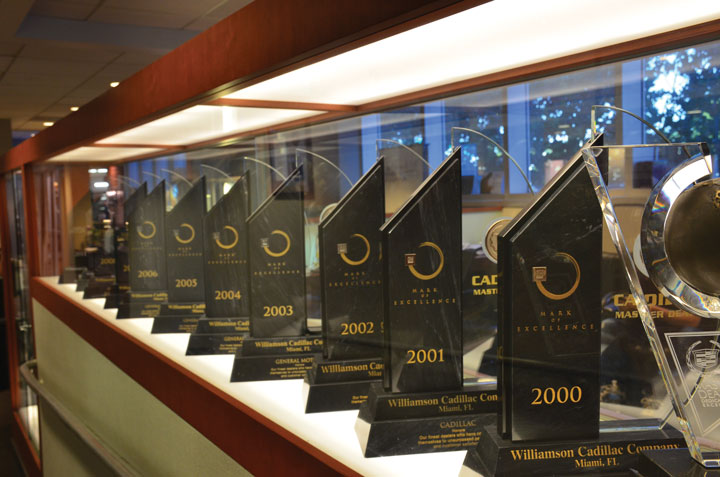 Awards are showcased throughout the facilities.

Ed has also received significant community recognition and many awards, among them awards for excellence in the business and awards for public service such as the University of Miami Honor Society (1991), University of Miami Vice President’s Award for Service (1992), Florida Education Foundation Business Award (1995) and Ronald McDonald House Twelve Good Men Award (1999).

“We’re a family here. We touch each other’s lives like family should.” Carol Williamson.

Carol (Treasurer and Partner) is an entrepreneur and community activist. Her generosity of spirit and her commitment to make her corner of the world a better place for all are legendary. This spirit extends to her family, her employees, and the community. Her history of charitable giving extends to such organizations as People for the American Way, S.A.V.E. Dade, Youth Empowerment Services, and the United Way. Board memberships include Valparaiso University and Florida House, Saint Thomas University, the Baptist Health Systems Women’s Advisory Board, and the American Diabetes Association (she received their Valor Award in 2006). In the past she served on the board of UM’s Friends of the Theatre. She also was honored with the prestigious “Women of Impact Award” in 2013. It is given to women who inspire innovation through imagination, celebrating women in science, technology, engineering, and mathematics.

Trae Williamson (President) believes and practices his family’s values regarding respect and care for others. “This is a family business in which we treat our employees like we treat each other. Like family. Our employees regard our customers just as we do, like family,” said Trae.

Like his parents, Trae carries this vision throughout the activities of his daily life, both personally and professionally. In addition to his role as president of the family business, he is a professor at the University of Miami teaching behavioral management in the Department of Management in the School of Business Administration. He sees his charge as giving students an aspirational vision of management.

Trae has an undergraduate degree from Princeton, a law degree from Columbia and is currently working to earn a PhD. in psychology at the University of Miami. According to Carol, Trae’s known as the CEO of the company, the “chief emotional officer,” for his focus on the well-being of the employees. Also, like his parents, he is very involved with philanthropy and giving back to the community, including Miami Theater Center, Youth Empowerment Services, and the United Way, among others.

When it comes to luxury automobiles, Ed said, “The best automotive craftsmen, designers, and engineers are in the United States.” The volume of business that the Williamson family has built up over the years is phenomenal, now averaging about 340 vehicle sales from all operations per month. Their exceptional service and sales record has won the company more than 30 Prestigious Master Dealer Awards, and it remains just one of four Cadillac dealers in the country to have accomplished such an honor. They have repeatedly won the General Motors Dealer of the Year Award and are currently ranked as the number one Cadillac retailer in the southeast, and number four in the country.