You are at:Home»Topics»ARTS IN SOMI»ARTS IN SOMI
By SOMI PUBLISHER on February 6, 2017 ARTS IN SOMI, FEBRUARY/MARCH 2017, Topics, Volume XII

FROST SCHOOL OF MUSIC
Presented by UHealth, the 33rd Season of FESTIVAL MIAMI features great performances, creative american music, music of the americas, and jazz and beyond. For tickets and information: 305-284-2400 or online at 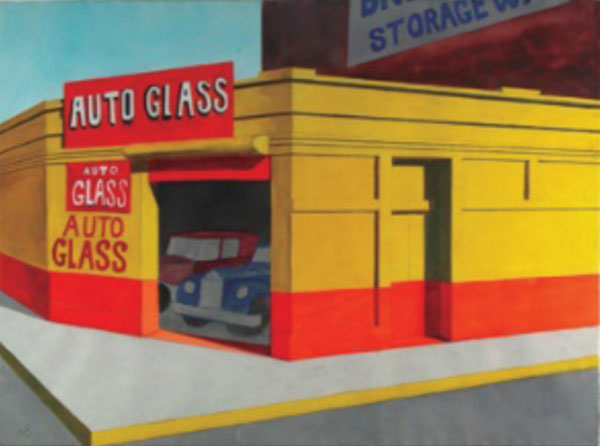 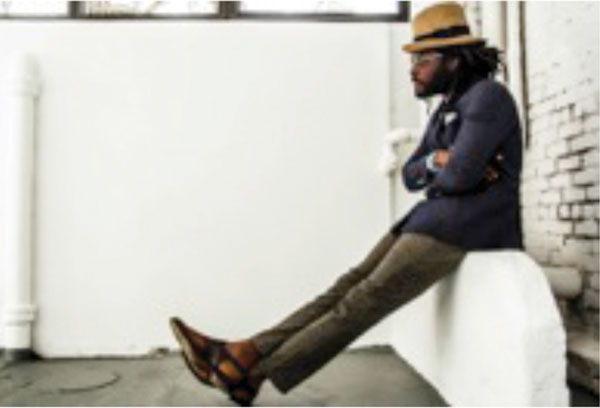 Dandy Lion: (Re)Articulating Black Masculine Identity
February 23 – May 21, 2017
The exhibition seeks to distinguish the historical and contemporary expressions of the Black Dandy phenomenon in popular culture. The first comprehensive exhibition of its kind, this project highlights young men in city-landscapes who defy stereotypical and monolithic understandings of Black masculinity. The exhibited was curated by Shantrelle P. Lewis and organized by the Museum of Contemporary Photography at Columbia College Chicago.

JERRY HERMAN RING THEATRE
Now in its 78th Season, the theatre is presenting a Musical Theatre Season. The next production is running from February 23 to March 4, an angsty, rock musical about the trials and tribulations of growing up.  The landmark musical, winner of 8 Tony Awards and recently revived on Broadway, is an electrifying fusion of morality, sexuality, and rock & roll. 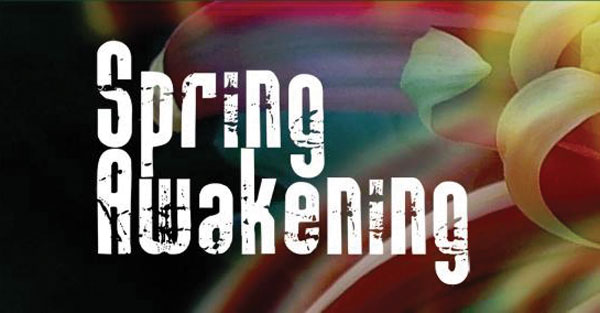 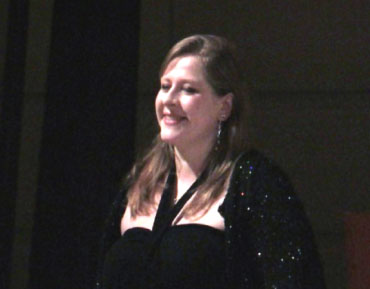 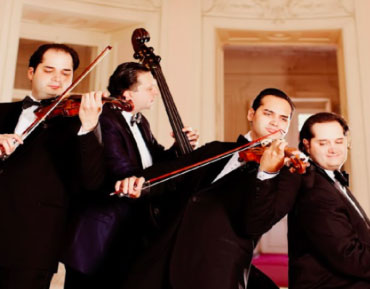 The concert series is held at the Church of the Epiphany, 8235 SW 57 Avenue. The concerts are free and open to the public. For more information, please contact or call 305.667.4911. 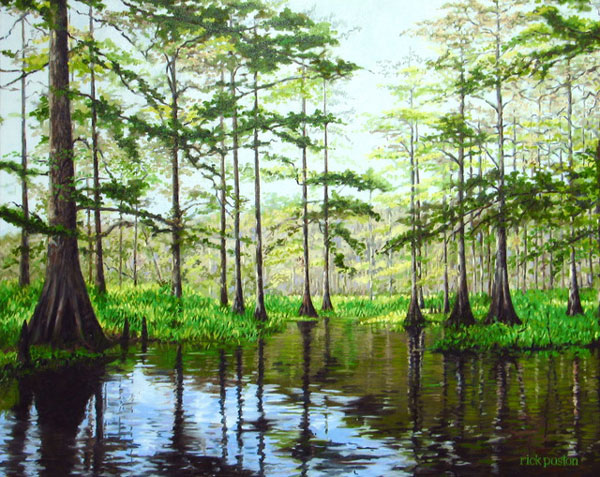 In February the gallery will host native South Floridian Rick Poston.  Growing up here, he has found much enjoyment in the tropical native surroundings, and his work captures the beauty around him.  His work is part of numerous collections in South Florida.  It was natural for Rick “to concentrate on the Everglades as a nascent venue for creativity and portray the subtle and sometimes dramatic beauty through art.  Access to the more remote areas by kayak began to and continue to fuel my work,” according to Poston. 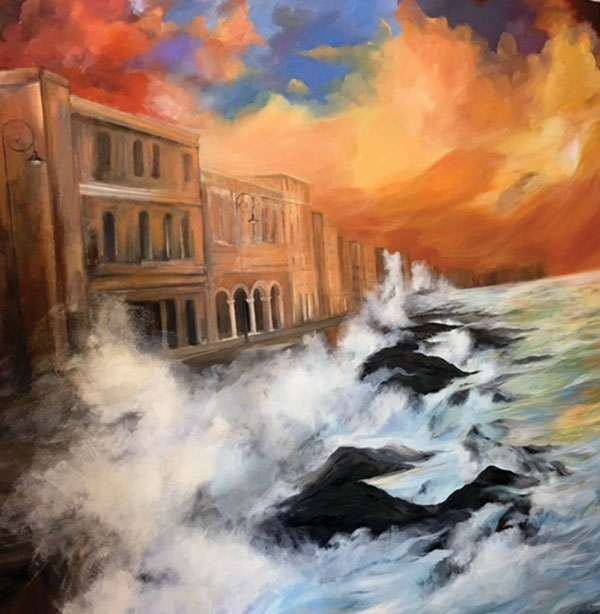 Marcy Grosso art will be exhibited in March.  Her life and art embody the bridging of traditional Cuban culture and modern American dynamism: literate in the romantic Spanish sentiments of the past, yet comfortably situated in the unaccented English currents of contemporary Miami.   Marcy works solely on black canvases, giving her paintings – lush with an array of colors a deeply compelling richness and personality.

arango has enjoyed over fifty years in presenting Miamians modern design in housewares, furnishing and accessories. For decades, arango was a fixture at Dadeland. Last fall, arango went from the mall to main street. The store regularly features exhibitions of modern design artists with their collections.