A who’s who of area-wide elected officials and community leaders celebrated the holidays at ChamberSOUTH’s Annual Elected Officials Appreciation Luncheon held at the Coral Gables Country Club.  This “no speeches” informal luncheon was initiated nine years ago by Chamber President and former City of South Miami Mayor Mary Scott Russell, as a way to acknowledge those elected officials for their service. State representatives, Miami-Dade County elected officials, county school board members, and local leadership from Cutler Bay, Palmetto Bay, Pinecrest and South Miami enjoyed a great opportunity to mix and mingle.   Chamber Trustees and Governmental Affairs committee members expressed their appreciation to the elected officials in attendance. 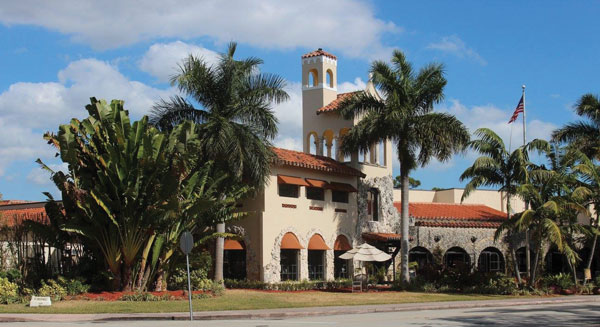 Sen. Gwen Margolis was specially recognized for her forty years in public office and received standing accolades from the guests as she was introduced.  She is recognized as the political pioneer for women, and elected as the first woman Senate President (1990) and served in the senate for twenty-four years.  The senator also served as a member of the Miami-Dade County Commission for nine years.

The luncheon is sponsored annually by Kendall Regional Medical Center.  Additional sponsors were the Youth Fair & Exposition and the ChamberSOUTH Trustee and Governmental Affairs Committees.

For more information regarding Trustee Membership in ChamberSOUTH please contact the office at 305.661.1621. 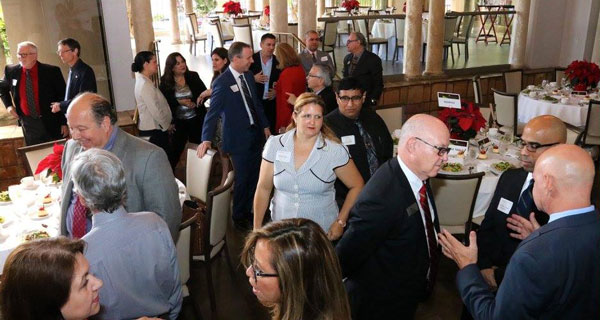 The luncheon provided a great opportunity for business leaders to meet up with elected officials. 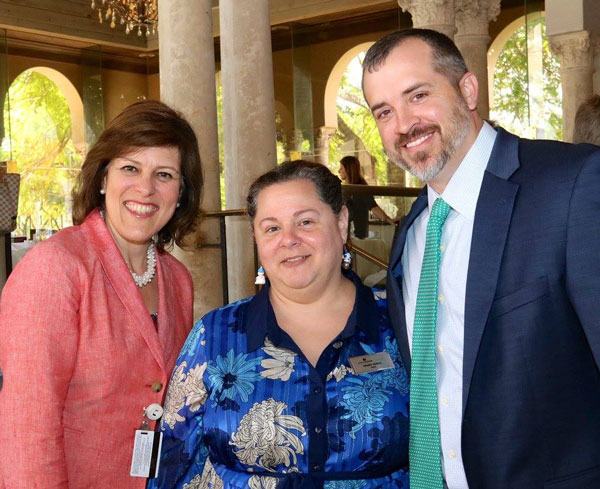 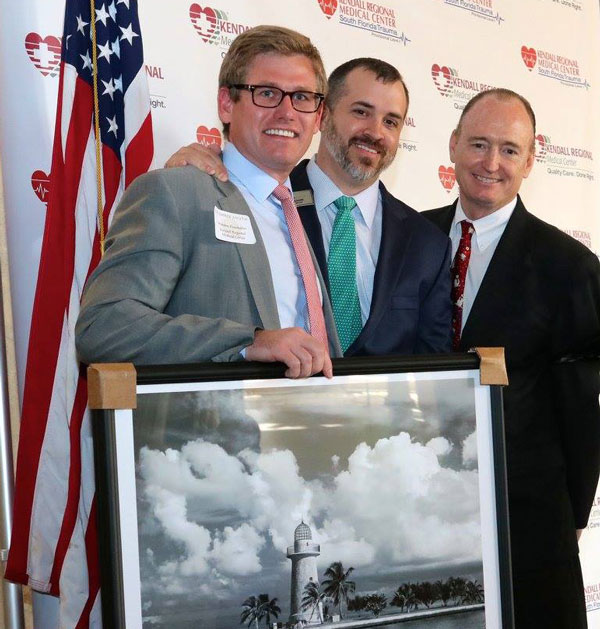 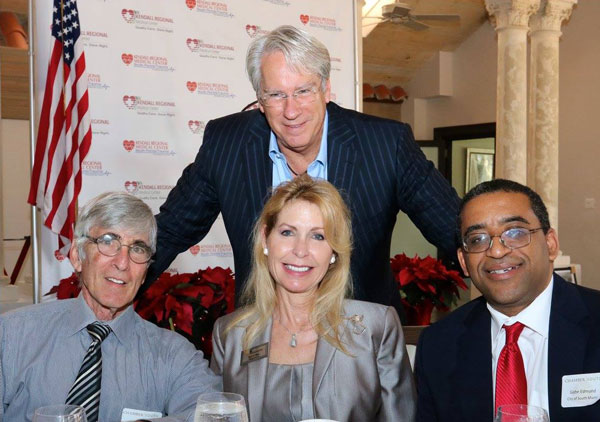 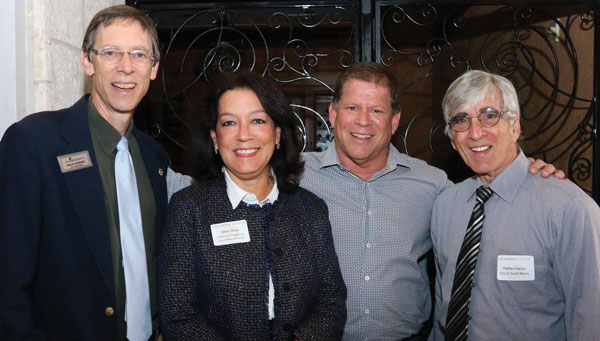 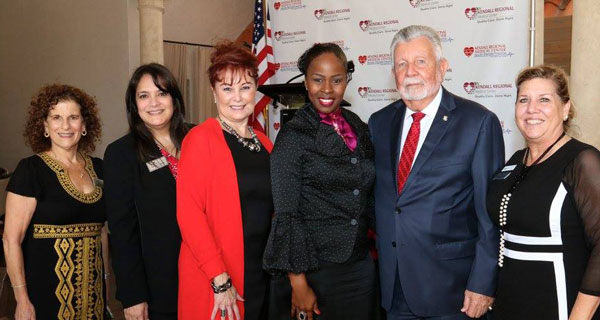 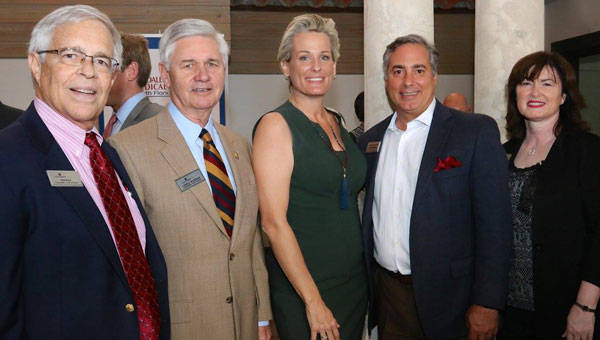 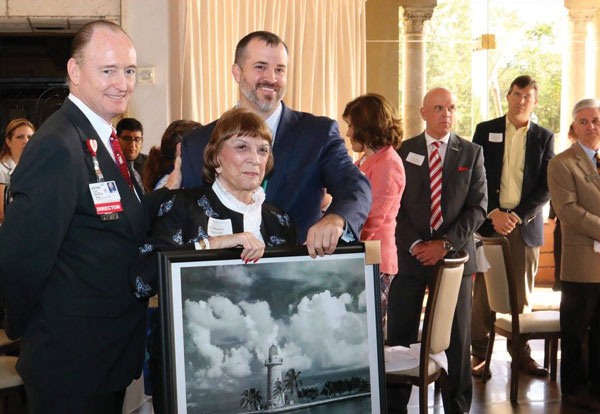 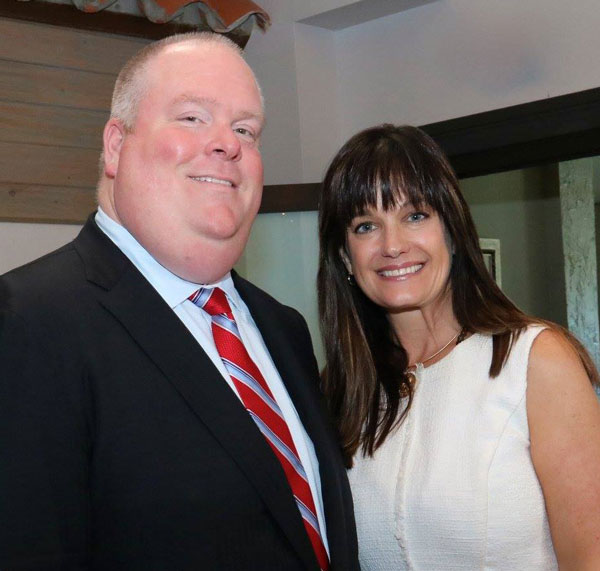