The City is engaging the public to include ideas from the community in the SMITP.  One of the innovative ideas undertaken for this project was a public meeting on bikes.  The public bicycling tour was held on Saturday, March 8 so that members of the public could show the study team areas and streets of the City that need improvements for better bicycling and walking.  Creative collaboration occurred all over town between members of the public, City staff, and the consultant team.

In addition, a workshop was held with the South Miami Green Task Force on March 3 to brainstorm potential projects to include in the Plan.  Then on March 20, almost 100 members of the community attended a public charette working session to draw the future bicycling and walking network of the City and provide input regarding the potential prioritization. 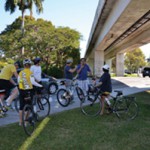 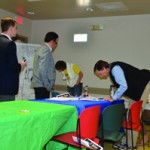 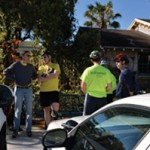 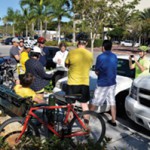 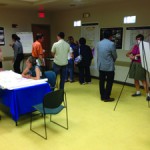 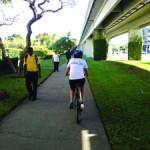 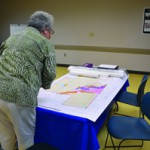 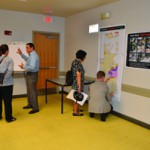