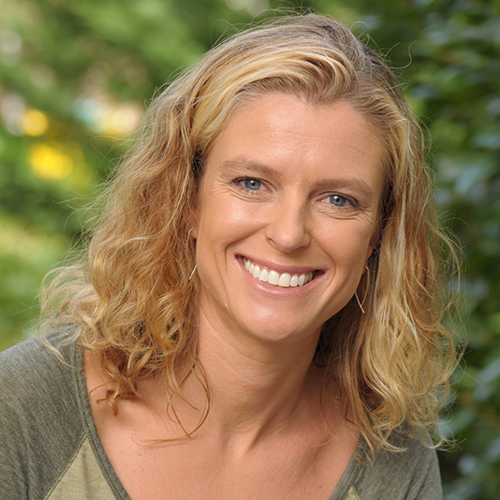 Kirsten Hines, author and nature photographer has just returned from Africa with new pictures from her travels to Rwanda, Tanzania, and Kenya. Recently unveiled at the Wirtz Gallery in South Miami, the subjects for Nature Reflections included mountain gorillas, zebras, and elephants, among others. Her mastery of the camera and understanding of the animals continue in this new body of work that includes some of her earlier output from other countries around the world and, of course, Florida.

Kirsten’s empathy for the animals she photographs arises from her educational background as a biologist.

“I am an ecologist who takes photographs and writes about the environment. I do this to gain “fans” for nature,” she said. 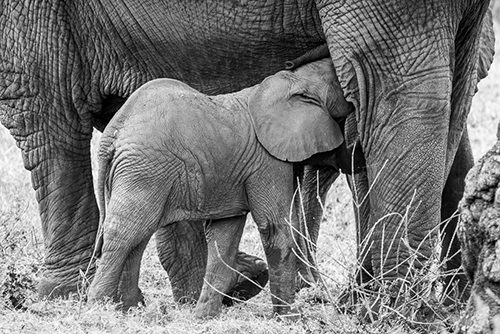 Kirsten has lived in Florida since the late 1990s. She attended graduate school at Florida International University (where she studied reptiles, snakes, and amphibians). She says that she has always been a writer and is a self-taught photographer.

The artist finds that her approach to her work is beginning to change in that she is “fixating” on the patterns that she sees through her lens. Two of her recent photos demonstrate her fascination with the striped rumps of zebras in Study in Stripes and the arrangement of wrinkles on an elephant’s skin in Texture of Life. She finds that the use of black and white helps to fully define the texture of the subjects. 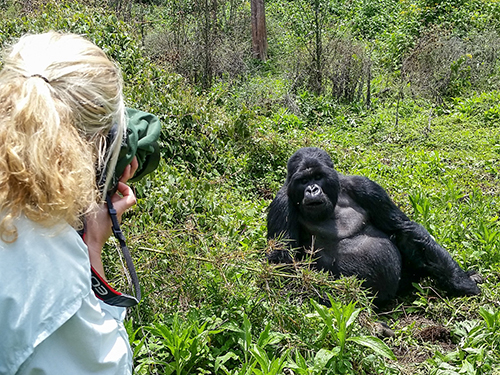 In conversation about her recent trip to Africa, Kirsten remarked on the impact that nature tourism is having on the continent. While photographing from a safe distance a leopard taking down a wildebeest to feed her cubs, Kirsten said that all the tourists who were observing the scene as it was unfolding were driven closer to the action. Their guides did this so that the tourists could be closer and take pictures. The leopard hesitated in reaction to the noise of the approaching vehicles and the wildebeest used that moment to make its escape.  The leopard and her babies went home without food. In The Hunt, the moments before the guides rushed in is captured by Kirsten and her telephoto lens. Another problem she witnessed was the overpopulation of some species, such as elephants and the kind of destruction they were causing to the environment due to lack of predators and reduction in the size of the very large range they once enjoyed. 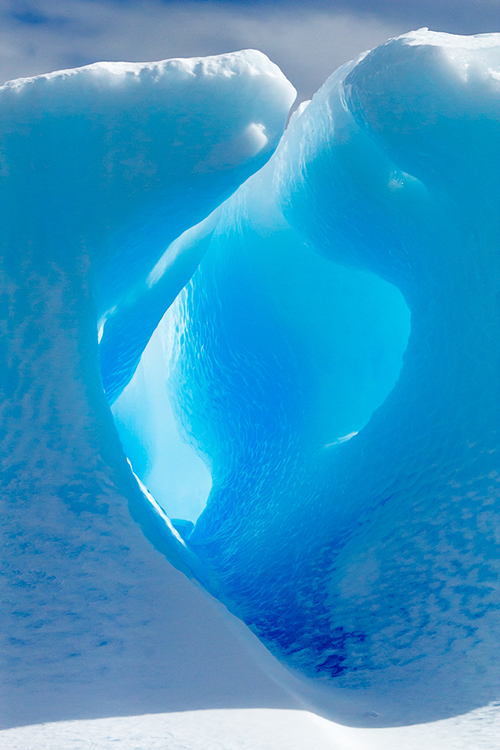 Kirsten’s concern for the planet and its diversity is obvious in her work, from photographs to books that she and her husband James A. Kushlan, have co-authored:  Attracting Birds to South Florida Gardens, Birds of Fairchild and a companion Trail Guide, Images of America—Key Biscayne, and Biscayne National Park.

Of her show at the Wirtz Gallery in the First National Bank of South Miami, Kirsten said, “The people who work at the bank have been kind and helpful. This gallery is a great service to the community of local artists.”

For more information about Kirsten Hines, to see her work, gallery hours, and schedule of lectures and exhibitions at her site: . 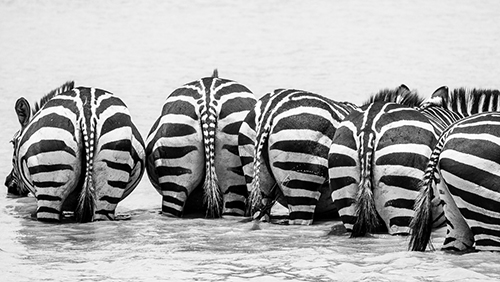 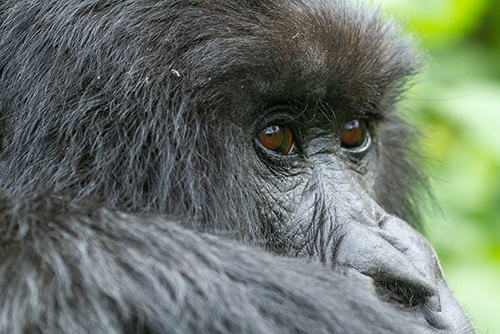 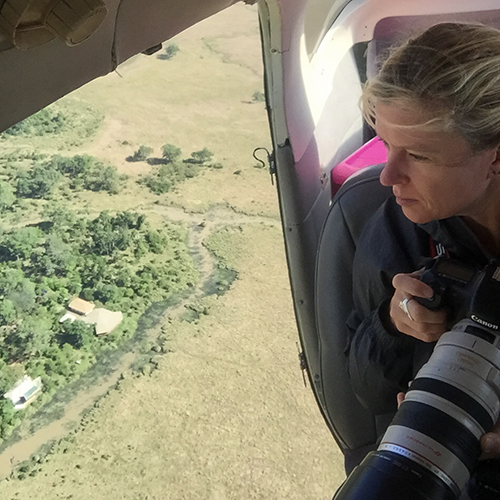 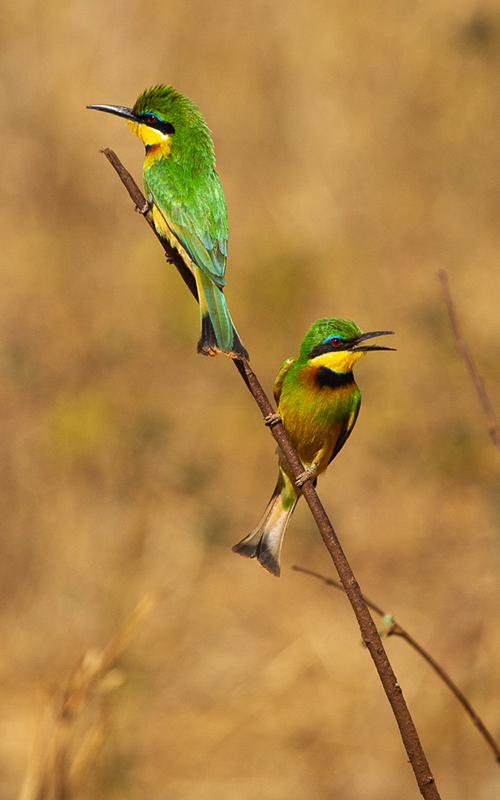