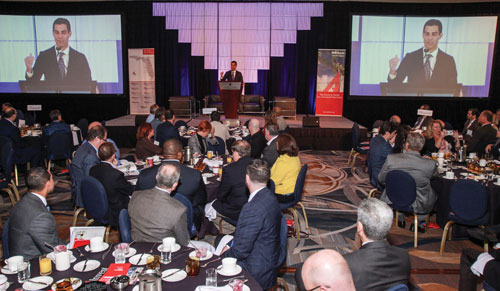 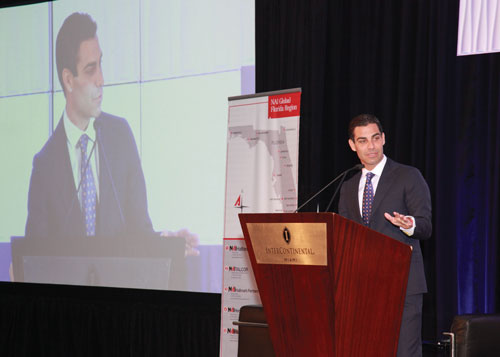 The keynote speaker, Kiernan “KC” Conway, CCIM chief economist and Director of Research for the University of Alabama presented an understated, but detailed discussion on economic and real estate disrupters.  His focus was on where growth will be…the southeast and Florida; the continuing strong demand for housing; the paradigm shift to “experiential retail” and the macro shift of “Industrial is the new retail” or, in layman’s terms, more people are buying more things online.

The South Florida & Puerto Rico offices of NAI Global will host next year’s event in the fourth quarter of 2018. If you would like to be added to the invitation list, please visit 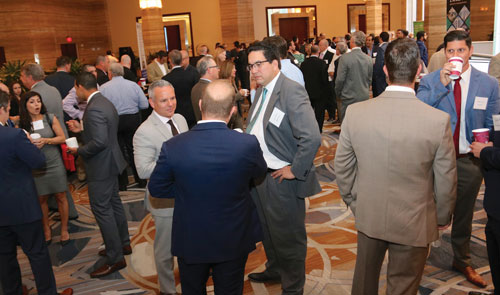 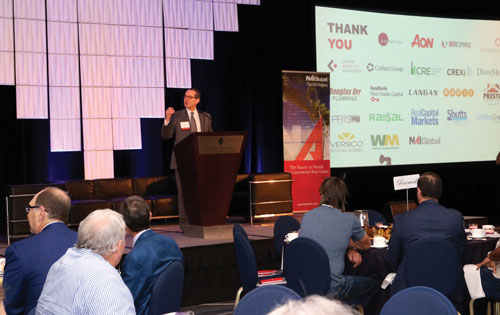 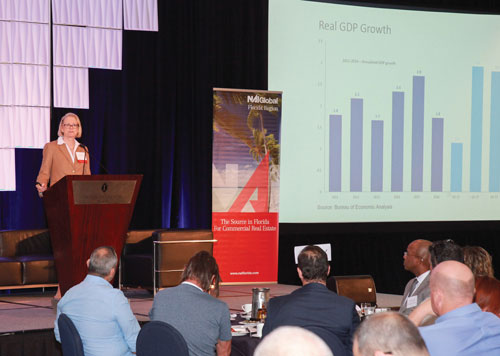 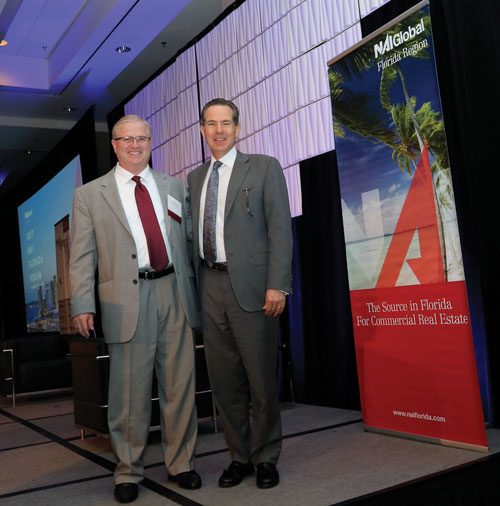