As steel pillars reach up at angles on the site, the contemporary two-story building under construction will no doubt emerge as a new gateway into the South Miami shopping and dining district.

On the .71 acre site, where once stood a favorite eatery New Chinatown, with gourmet Chinese cuisine and great wines served for many, many years, and Swim, Bike & Run, a tri-shop on the corner.  Some readers may recall another favorite, Le Glacier Restaurant, serving great French cooking in a laid back setting. 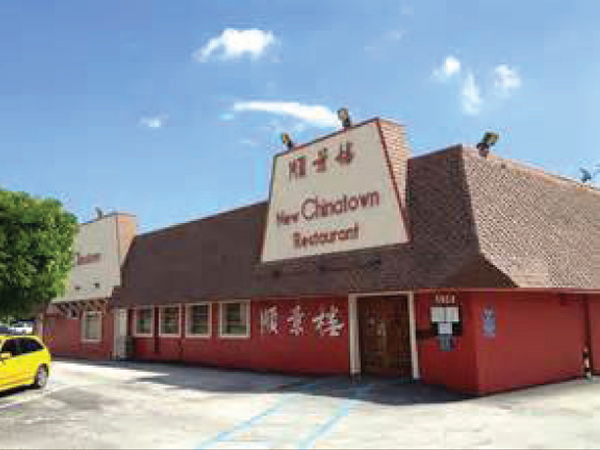 The parcel was acquired by Greenstreet Real Estate Partners for nearly $5.7 million in October 2013.  The new owner redeveloped the property into a mixed retail-office use.  Comras Company is handling the leasing for the property at 5998 South Dixie Highway, with rents “on the higher end of the spectrum” ($65-$75 ft.), according to Michael Comras as quoted in the CIASF 2016 South Miami Market Report.

STA Architectural Group designed the two-story mixed use development.  The firm has a 32 year history in Miami, with other projects currently in development on Miami Beach and Wynwood.  This project is the first in the City of South Miami.

Todd Tragash, AIA, principal of the firm, spoke with SOMI Magazine about the transformative space being built on US1 and 73 Street. 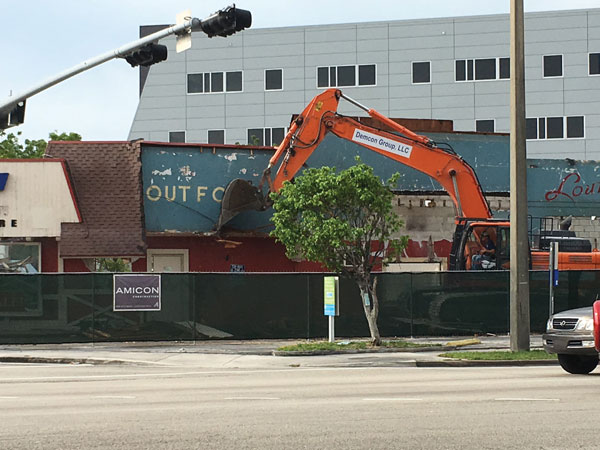 As people observe from the street, the beams are assembled and wielded on site. At first onlookers would attempt to figure out how all the pieces were coming together.  Inspired by South Florida, certain design elements will be incorporated: the skin of the building will be limestone and transparent glass, giving a very open experience. The building with three structural design elements take up less than half of the lot size: the lot is 30,833 sq. ft.; the building 14636 sq ft (under AC).  This provides for great open spaces and a plaza in the front where the building is set-back 30’ from US1.

Lead designer on the project was Jonathan Caruso. A unique feature incorporated into the building is the “paseo” or promenade which cuts through the project.  At ground level the width is 18.5’ while at the top, 29’ wide, adding to the spatial openness that is created also with the glass coverings. 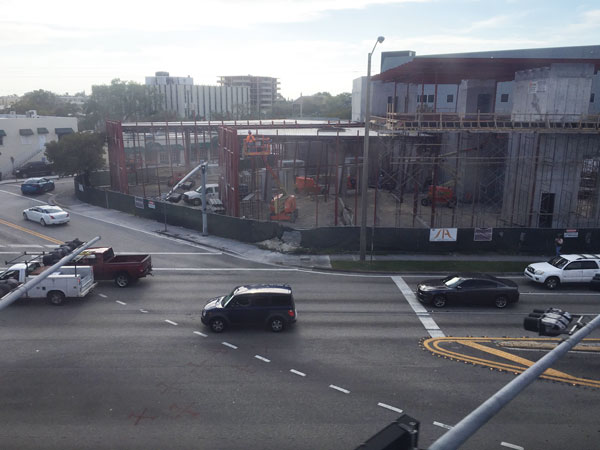 A specimen tree, a large seagrape will be at the plaza entrance, with a planting of Washingtonian Palms in the paseo.  Other landscaping along US1 and on to 59 Court will be native species.  This will complement very nicely the major $520,000 US1 median beautification with native trees and shrubs being planted by FDOT.

Ground level tenants will have 20’ high ceilings, which will allow for stunning interior build-outs.  With the design of the building, the tenants will also have glass on two sides of their space.

There will be surface and on-street parking to serve patrons. 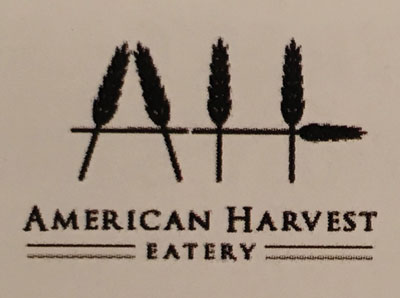 Two restaurant leases have been signed: American Harvest and Sliderz.  A concept from Springfield, Illinois, American Harvest, as noted on their website “is all about the food, the guests, and the time we get to share together as a family.  We are a chef driven restaurant and we are dedicated to training our staff to be well versed in all products and flavor profiles. With a vast array of craft beers as well as hand-picked wine list, we are sure to have the perfect drink to pair with your meal.” 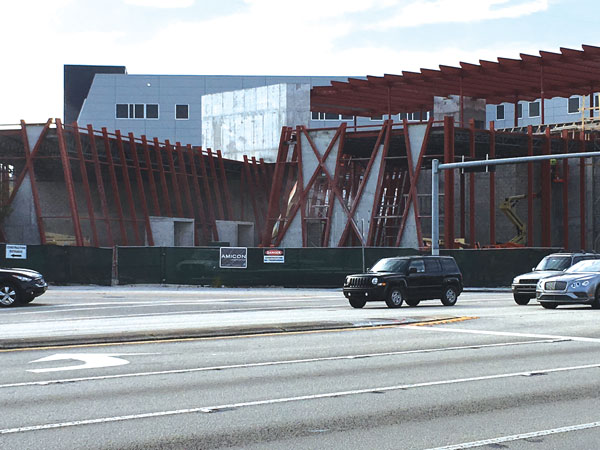 Sliderz is a concept created by Buzzy Sklar, a South Florida restaurateur best known for creating and consulting restaurant and nightlife concepts.   According to Skalr, Sliderz is a fun, fast-causal eatery based on the restaurant’s signature item, the slider. “But don’t think it will just be a bunch of mini burgers. What we’re doing is taking all those sandwiches everyone loves, and making them slider-sized,” as quoted in New Times (April 30, 2015).

Completion is expected by late summer, 2017.