On Sunday, May 3, an estimated $17million worth of cars were displayed on sunset drive, for the first “das renn treffen.”  However, not just “cars” –  they’re Porsches! 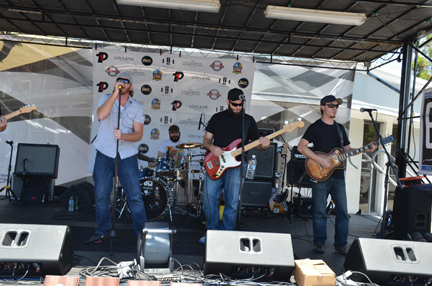 Colbert the Band performs on stage.

To create a relaxed and safe environment for fans to enjoy the unique exhibition of German engineering close up and swap stories with enthusiastic owners, the City of South Miami closed off busy Sunset Drive from SW 57th Avenue to US1 and provided police presence.

Visitors voted for their favorite automobile in 21 categories to give out People’s Choice Awards. Five selected judges decided on the Best of Show award in five categories.

The event was organized by Parkhaus1 owner and South Miami resident Alvaro Rodriguez who had a vision to showcase his favorite car brand. The event was sponsored by H&H Jewelry, the Porsche Club of America-Gold Coast Region, The Shops at Sunset Place, Sign Savers, Parkhaus1 and Lou Lavie, who provided guest services, refreshments and light fare at the VIP Lounge. 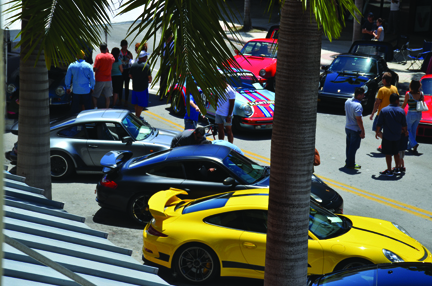 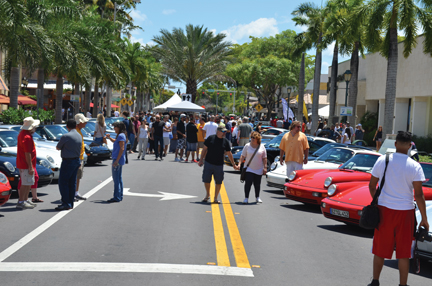 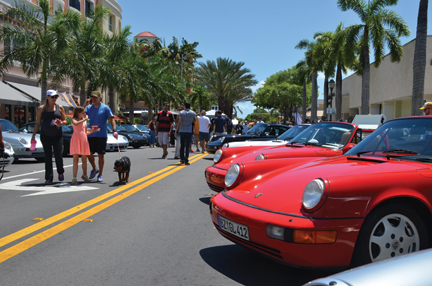 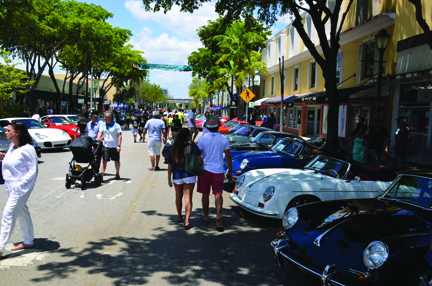 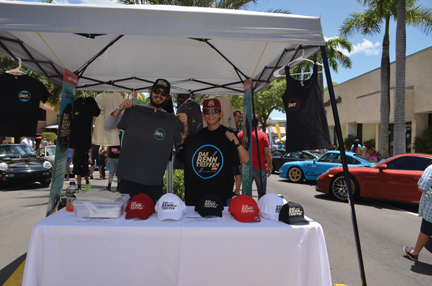 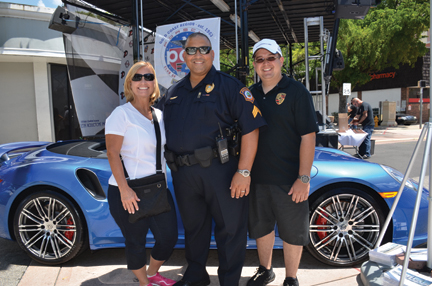 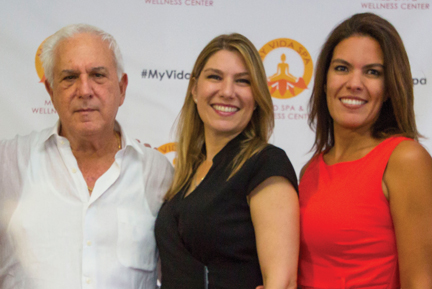 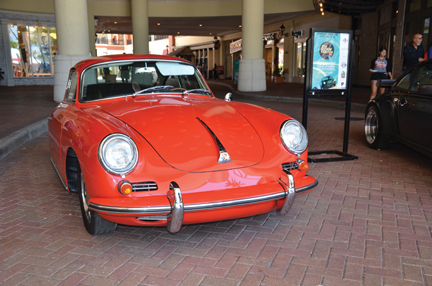 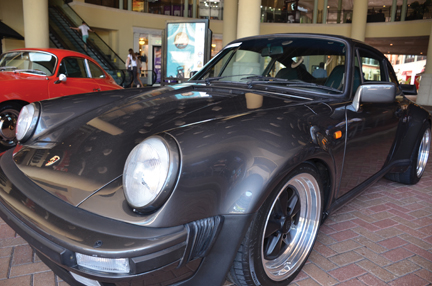 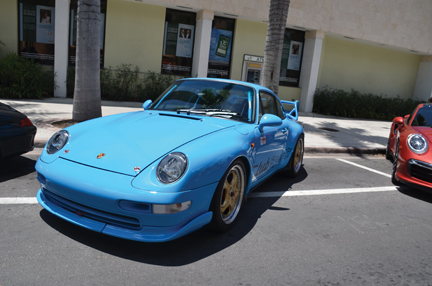 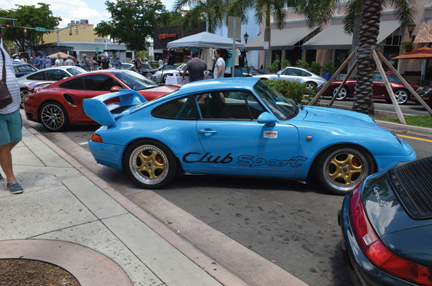 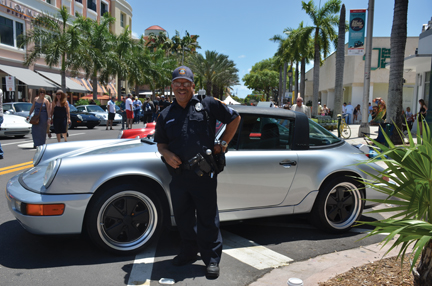 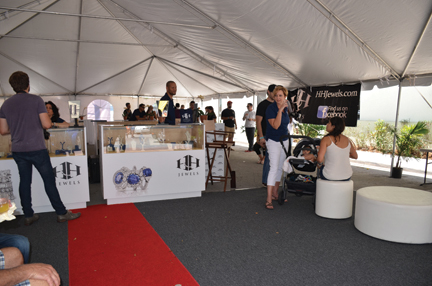