You are at:Home»Volume XI»APRIL/MAY 2016»SEBASTIAN GRAY, PHOTOGRAPHY
By Donna Shelley on April 5, 2016 APRIL/MAY 2016, In The Spotlight, Topics, Volume XI

Sebastian Gray is a commercial and fine art photographer. His photography is accomplished with a depth of understanding of the subject matter and an ability to fashion his narrative in form. In addition to being creative and innovative, he is also an excellent technician who understands light and how to manipulate images.

“I like to elevate something to a higher level of appreciation,” said Sebastian.

One example of Sebastian’s proficiency with elevating form is “Red Wagon.” His treatment of a child’s rusty and well-worn wagon paired with a rough-textured rope is arresting and worthy of a story. The artist found this red wagon under the house he purchased. A previous owner of the home had carved a little cave in the lime rock on which the house is built by wetting the rock and hewing it with an axe. The wagon was in the cave.

Sebastian was born in New York but spent most of his life in the Miami area. He is a graduate of the University of Miami, where he studied fine art photography. He honed his abilities as a commercial photographer with the Crispin Porter + Bogusky advertising agency soon after his graduation from college.  CP+B was founded in 1988 in Coconut Grove and grew to become one of the country’s most sought-after agencies; they now have nine offices in the United States and cities around the world. During his time with the company, Sebastian was involved in production and photography for print advertising in both local and national campaigns (Ikea, MINI, and Shimano among many others). The firm’s MINI print ad campaign garnered the agency and Sebastian the Magazine Publications of America’s Kelly Award in 2005.

“I must say that they were the most talented people,” said Sebastian.

The artist works in his well-organized home studio with every subject imaginable. Photographs resulting from an artful assemblage of plastic fit-together children’s toys, weeds unearthed from his lawn, or a parakeet from a local pet shop landing on a wire speak of Sebastian’s love of form and line in a highly-controlled setting. Nothing stops him in his pursuit to capture an image. He will go the limit. He once needed to photograph houseflies. The only way to achieve this was to raise the flies himself from maggots. “I realized that it was very difficult to go out and capture live flies, so I had to do it this way,” said Sebastian.

Sebastian is married to Rebecca Garrish, a realtor. Together they have two sons, Hanley age 3 years and Riley, 6 months. In addition to his talents as a photographer, the artist is also a musician. His living room overflows with all kinds of instruments, such as a piano, organ, guitars, and percussion, including a small steel drum. “Music comes naturally to me. Photography is something that I knew I wanted to do all my life. I love what I do,” said Sebastian.

To see more examples of Sebastian Gray’s work, go to . He can be contacted via email at [email protected] 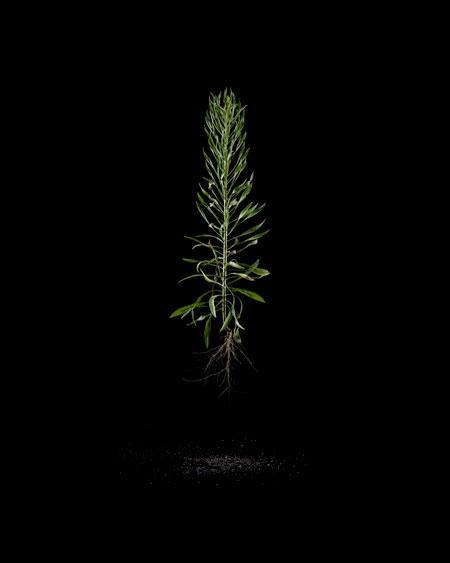 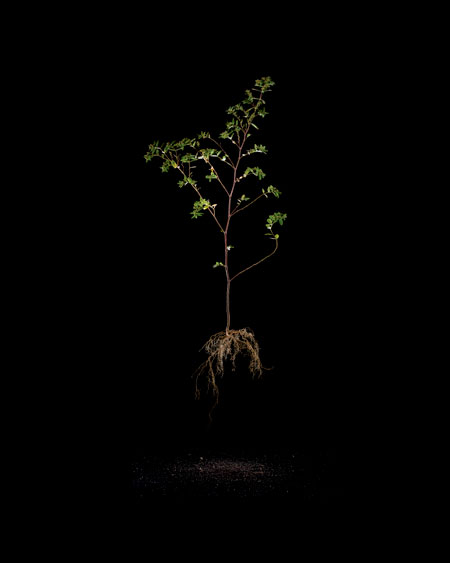 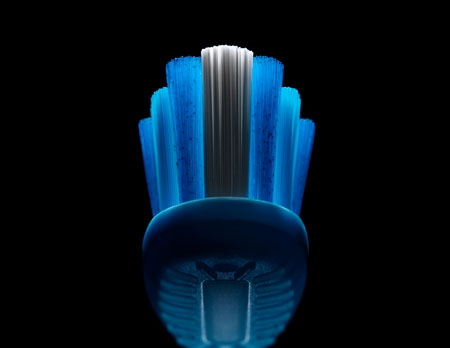 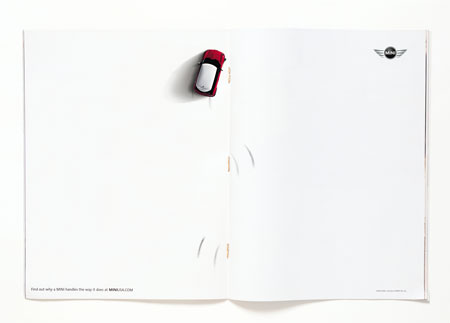 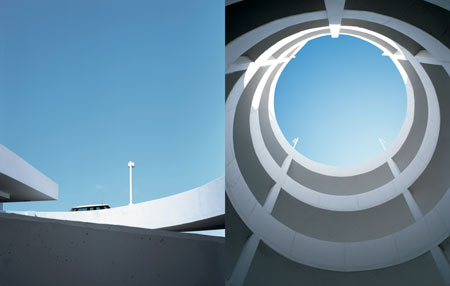 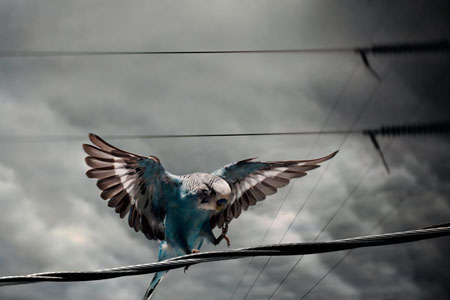 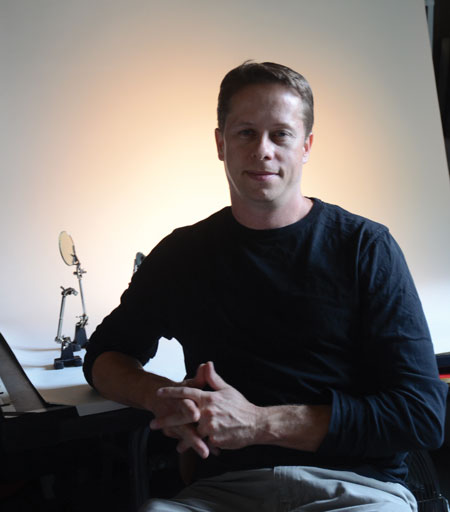