After an eventful year of intriguing fashion, we contemplate the best spring/summer 2016 looks for the chic men of fashion. It’s time to start looking ahead to see what’s set to be big in men’s fashion once the weather settles and we begin to feel the warmth of spring. From safari jackets to Cuban collars to wide-leg trousers, these are the trends we expect will hit hard this season.

Looking to the dawn of aviation and early 20th century safaris for inspiration, designers changed direction for spring 2016. Menswear usually manifests in military-inspired overcoats and camo prints; yet this season we see a resurgence of neutrals and scorched-earth colors in trims and detailing, hats and accessories, open-necked shirts and lightweight scarves. Other design houses such as Belstaff went full throttle with a desert combat collection of field jackets and multi-pocketed vests inspired by archeological explorers. Khaki field jackets, chinos and bush shirts will all work well for an urban expedition.

Conde Nast has labeled Cuba the most desired destination for 2016, so it’s nothing strange that the essence of Cuban elegance made its way to the catwalks for spring. Designers are re-charting the course and entering the realm of the Cuban collared shirt, also known as the Cabana or open collar shirt. This style of shirt was first noticed in the 1950s, and though relatively old fashioned compared to conventional short-sleeved shirts, it has its own charm as well unique touch of class. There was a black version embroidered with pink palm trees at Dries Van Noten, while at E. Tautz, styles ranged from geometric prints to plain pale indigo. If you’re bored silly of Oxford button-downs, a Cuban collar short-sleeved shirt is the ideal piece to shake things up. But you’ll want to be sure to keep the cut fitted and the style itself low-key, so try plain, neutral designs for starters and wear neatly tucked into a slightly looser-leg trouser for the full 1950s effect.

While we’ve been seeing wider-legged trousers on the runway for a couple of years now, this was the first season we saw so many make sense. From front-pleated styles to Dolce & Gabbana’s floral takes, relaxed trousers were offered up as the perfect way to ensure your legs stay aired during the summer’s heat. It’s the brave man who’d attempt some particularly roomy styles. Roomier styles with the right break are a cinch to wear with everything, from t-shirts to short-sleeved shirts and blazers. Put simply, go for a pair that is somewhere between allowing your legs to breathe the classic trouser fit.

From safari fit to trousers that won’t lower your sperm count, spring 2016 brings a total 1950s vibe to menswear. If you’re giving any of these trends a whirl, steer toward more wearable aspects (unless you’re an off-duty model) and keep your styles clean and polished. Like any casually chic man would say, “Comfort and style before anything else.” 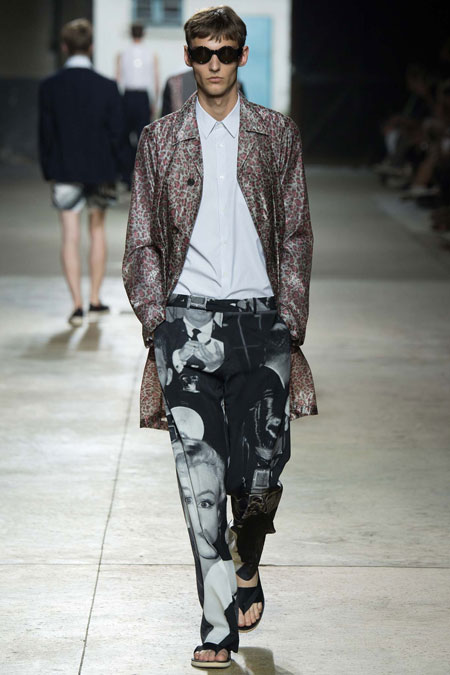 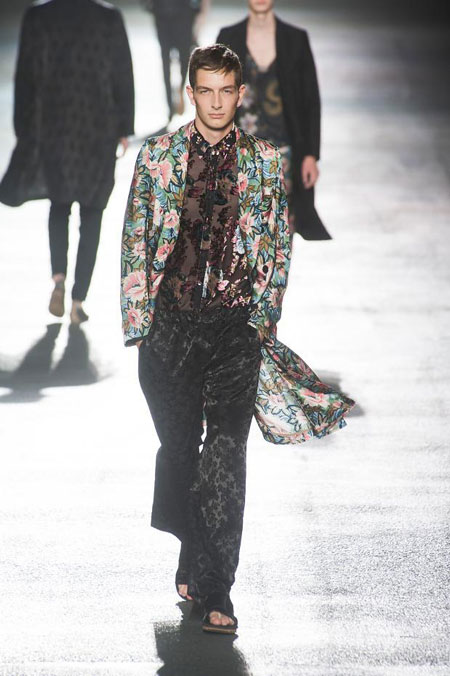 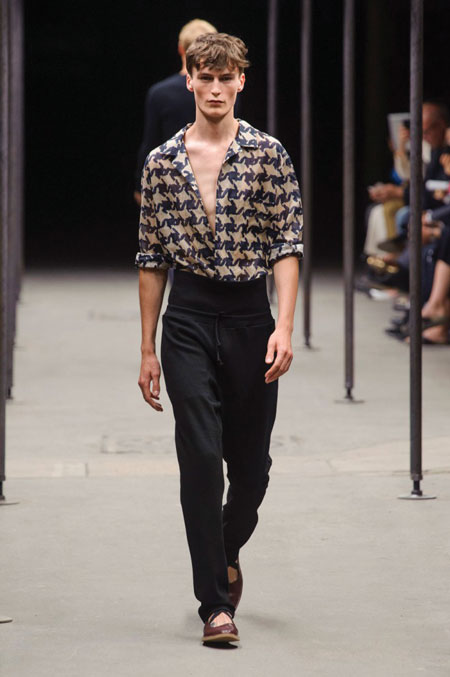 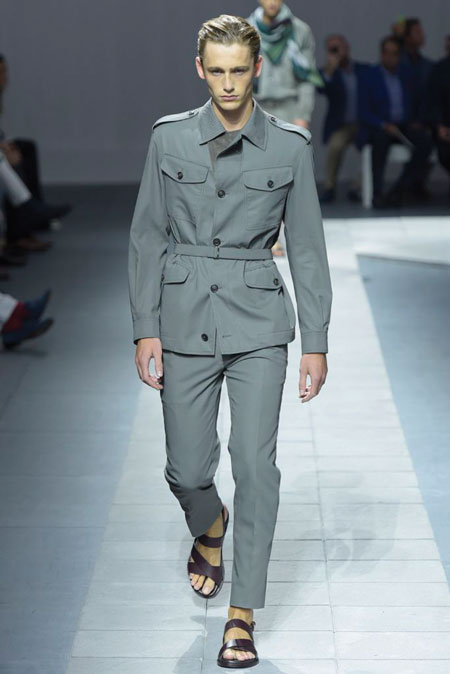 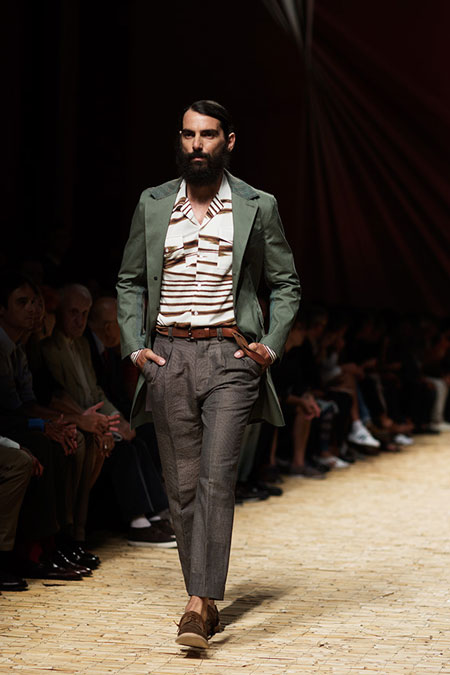 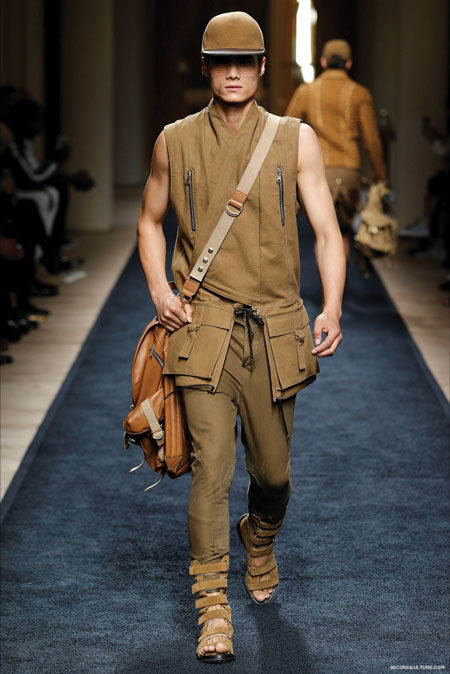 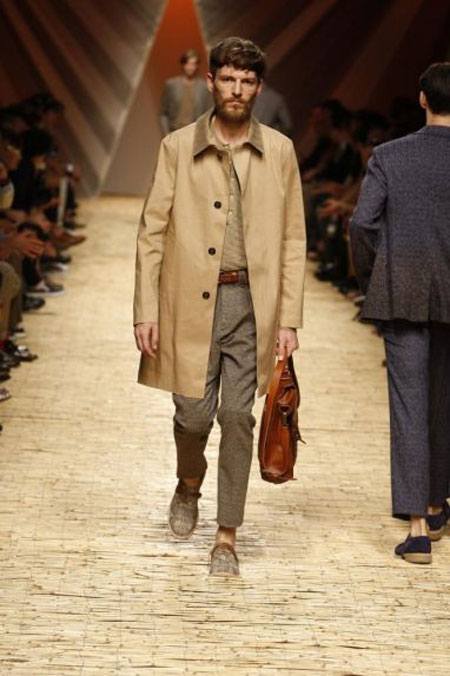