The May 26th ChamberSOUTH’s General Membership Breakfast was a flurry of activity with Sebastian moving around with the paparazzi and guests getting some face time with the coach before
the start of the program.

Richt, a UM alumni and former Head Coach of Georgia, opened by stating, “Everybody is happy today because we’re undefeated.” A witty remark indeed, considering he was only just named to this
new post in December – and the 2016 season hasn’t even yet begun!

In addressing his philosophy, Richt stated: “Beyond all the wins, rings, and championships, my job is also about helping young people build character. Teaching them how to ‘give’ rather than ‘take’ is important to the team dynamic, but it also helps make them become better fathers, husbands,
and leaders in their community.”

Richt spoke to the need for an indoor practice facility.
“It is needed for so many reasons, not the least of which is protection for our players from lightning strikes and the ability to better recruit talent by showing prospects and players we’re truly committed to our program. I love my University and I know it’s needed – this new facility will make us proud.”

Richt closed by saying he won’t predict all the wins he and his team will have, “but I will promise
we are going to work hard and we’ are going to make everyone proud.”

The May 26 breakfast was sponsored by the University of Miami and hosted by the ChamberSOUTH Board of Directors.  For information on the monthly ChamberSOUTH General Membership Breakfast meetings held at the Dadeland Marriott, please call ChamberSOUTH at 305.661.1621. 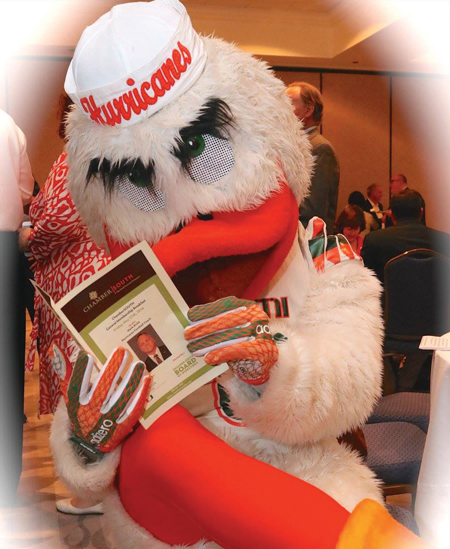 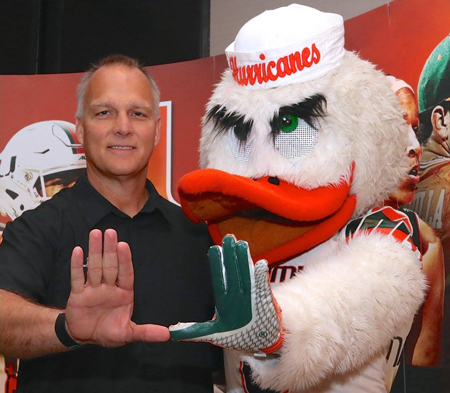 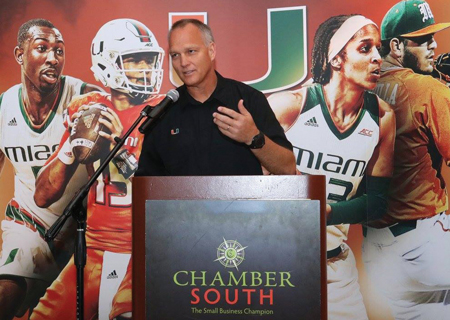 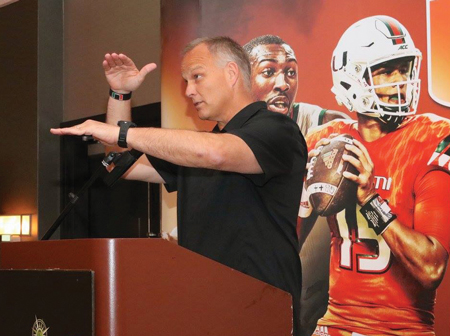 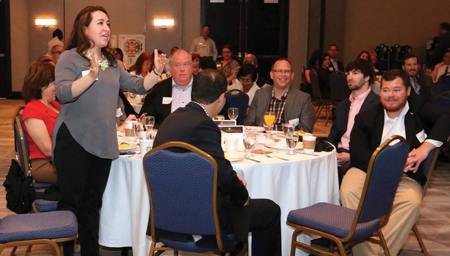 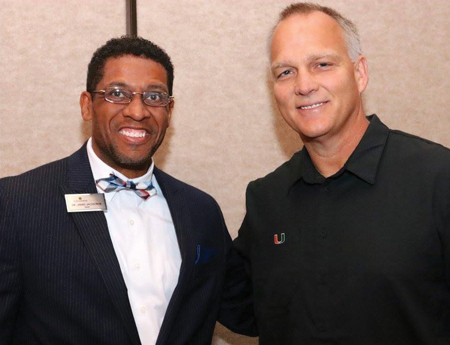 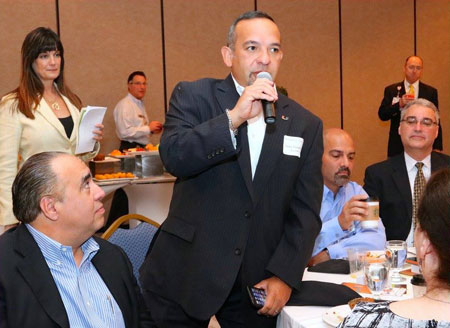 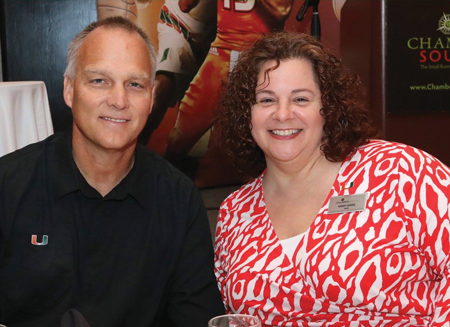 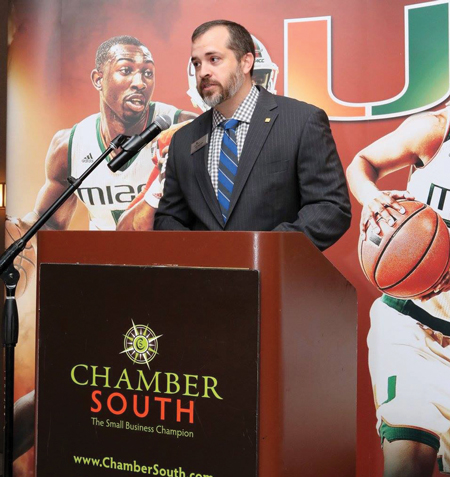 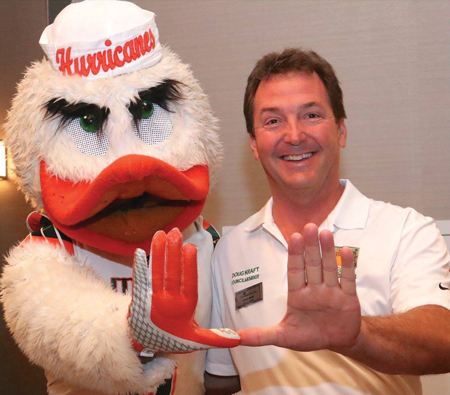 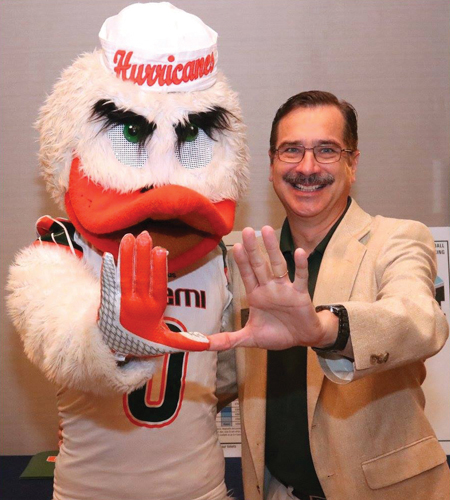 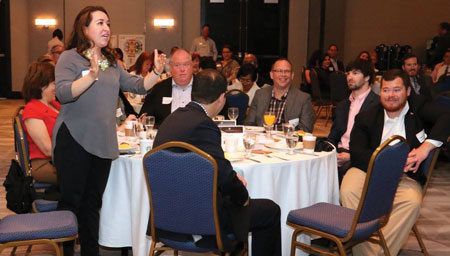 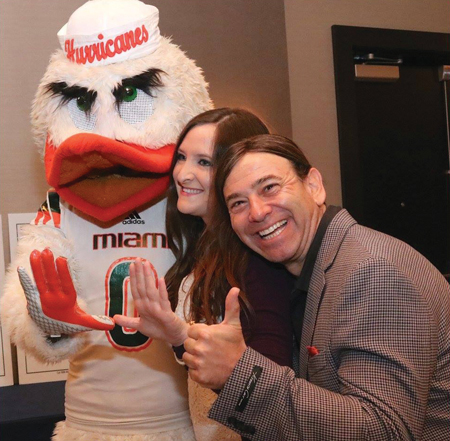 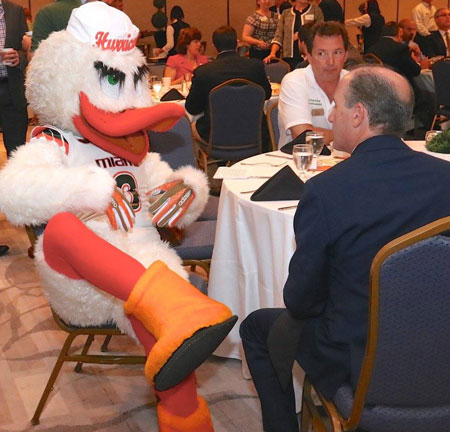 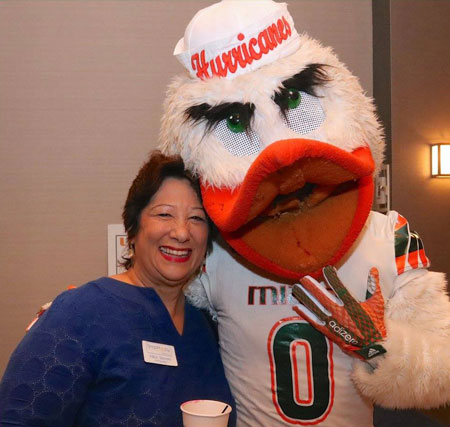 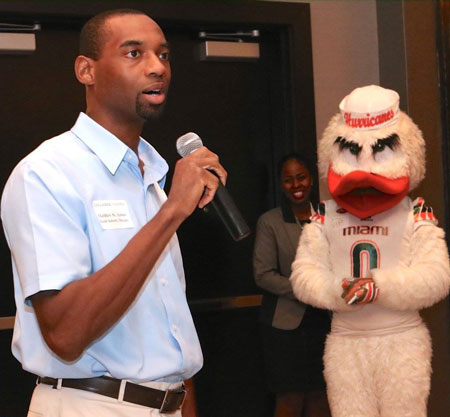 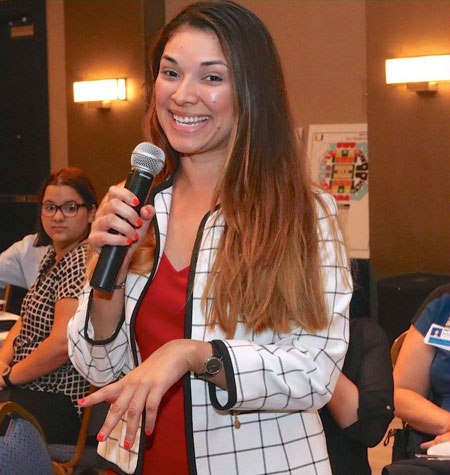 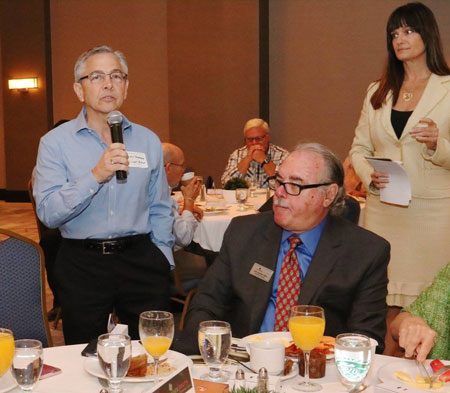 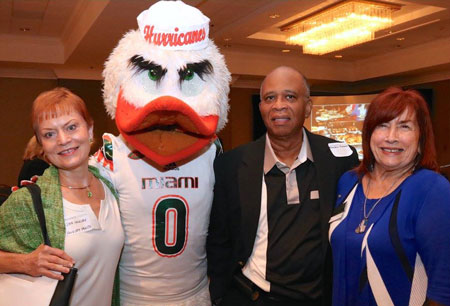 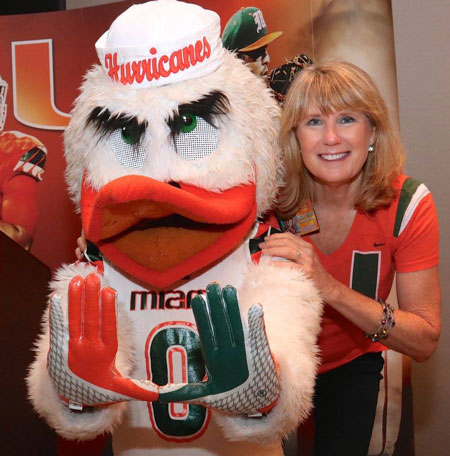 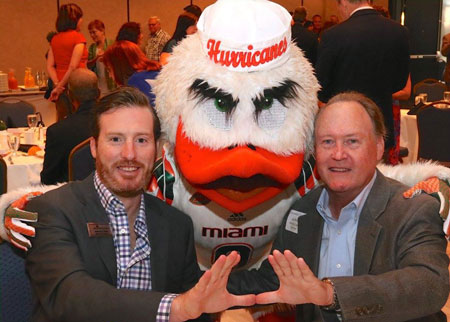 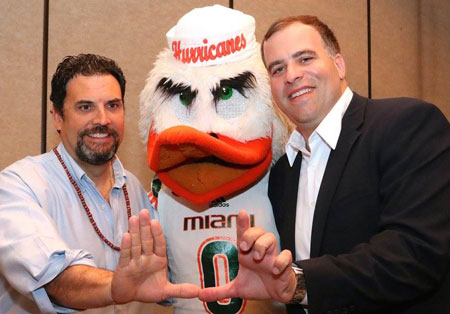 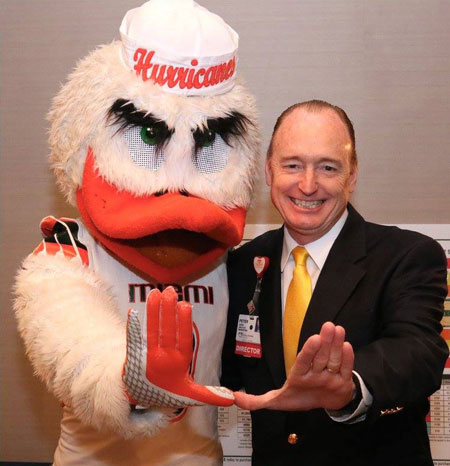 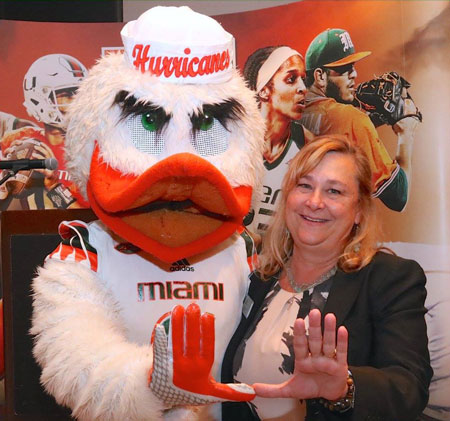 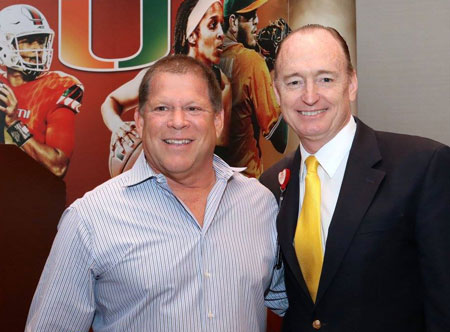