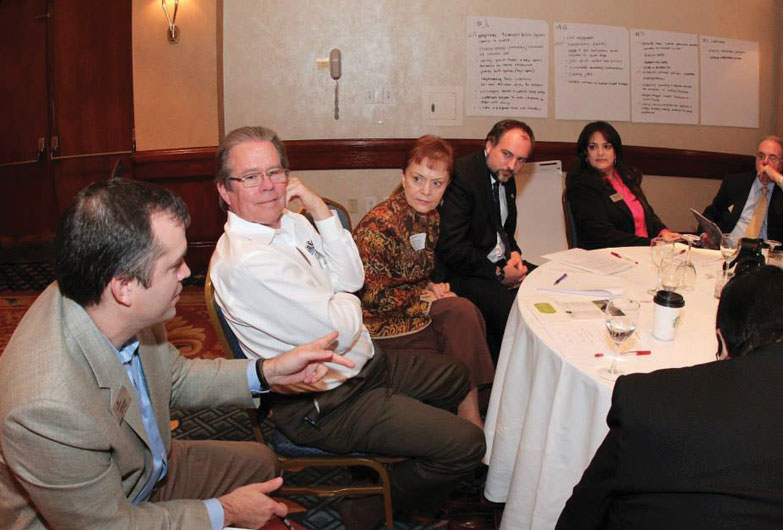 The ChamberSOUTH IMPACT Goals Conference was created to provide an opportunity for their members to make an impact on the future of ChamberSOUTH. Members were able to make their voices heard and shape how ChamberSOUTH impacts the community. The Vrooman Group conducted a guided process that allowed the opportunity to bring synergy from the participants to create realistic, ambitious, visionary, measurable goals and objectives. The all-day conference took place on Friday, February 27th, and included the annual ChamberSOUTH Education & Business Coalition breakfast presented by Chapman Partnership with speaker Dr. Mark B. Rosenberg, President of Florida International University. In addition to their speaker, remarks were given by Thomas V. Gammon, First Vice President of United Teachers of Dade, and had live performances by South Miami Senior High Jazz Band and Palmetto Middle School. After a brief recess, the first IMPACT session began as members were divided into groups and assigned facilitators. 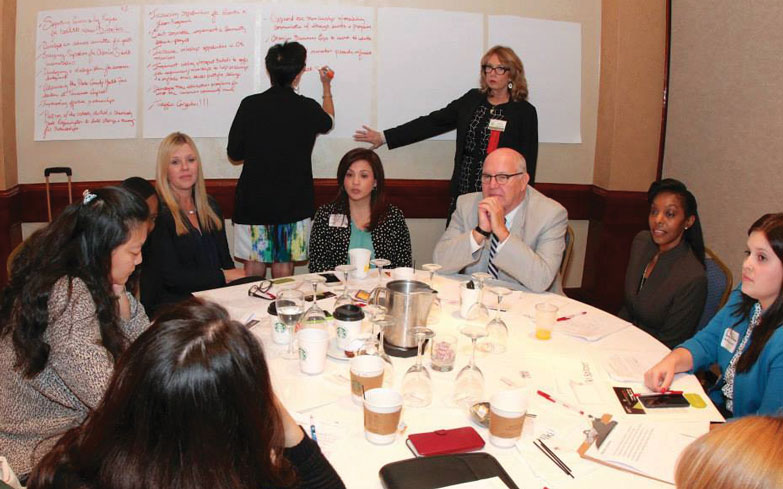 The event continued with the ChamberSOUTH Governmental Affairs Committee luncheon presented by Credomatic of Florida with speakers Alison Soule, Public Affairs Manager for All Aboard Florida, and Dr. J. Antonio Villamil, Founder and Principal of The Washington Economics Group. The assigned groups resumed meeting to further discuss goals following the luncheon. The event concluded with a delightful ChamberSOUTH Trustee Committee VIP after hours reception presented by WireMasters Electric. Overall, the inaugural ChamberSOUTH IMPACT Goals Conference was great success and generated many positive and formidable ideas that they can utilize now and the well into the future.

For additional information about the IMPACT agenda and membership in ChamberSOUTH, please log onto or call the office at 305.661.1621 and speak to one of our ChamberSOUTH Team Members.